“There is research that shows that workplaces that are plastered with stereotypically ‘tech or nerd guy’ cultural images – think Star Trek – have negative impact on women’s likelihood of pursuing tech work and of staying in tech work in general or in that particular work environment,” said Chris Bourg, director of libraries at the Massachusetts Institute of Technology.

“Replace the Star Trek posters with travel posters, don’t name your projects or your printers or your domains after only male figures from Greek mythology, and just generally avoid geek references and inside nerd jokes,” Bourg added. “Those kinds of things reinforce the stereotypes about who does tech; and that stereotype is the male nerd stereotype.”

Bourg made the comments during her recent keynote address to the code{4}lib conventionin Washington D.C, according to a post on her blog.

Since the many incarnations of “Star Trek” are considered some of the most diverse shows in the history of television, not to mention that about half those attending Star Trek conventions are female, The College Fix contacted Bourg about this particular reference.

She responded by pointing out her advice “comes directly from the research,” and provided a link to the study: “Ambient Belonging: How Stereotypical Cues Impact Gender Participation in Computer Science.”

The 2009 study examined whether “stereotypical objects” like Star Trek posters “signal a masculinity that precludes women from ever developing an interest in computer science.” Or, as the authors dub it, how the “ambient belonging” of women is affected by tech-geek ware.

While conceding that the tech-geek “masculinity” in question may not refer to a “traditional definition” (think “strength, assertiveness, and sexual prowess”) the authors argue the “stereotypicality” of the group still has a “profound” effect on the ability to recruit people who do not see themselves as fitting that stereotype.

To maintain this adequate “ambient belonging,” the study suggests, instead of hanging objects like Star Trek posters, fill an environment with things like “nature posters, art [and] general purpose books and magazines” (and, as Bourg suggests, travel posters).

Bourg, a self-described “butch and queer” cis woman and “feral librarian” who’s been “misidentified too many times to ignore,” noted she wants to bring to librarianship “a sociological lens and a feminist perspective.” 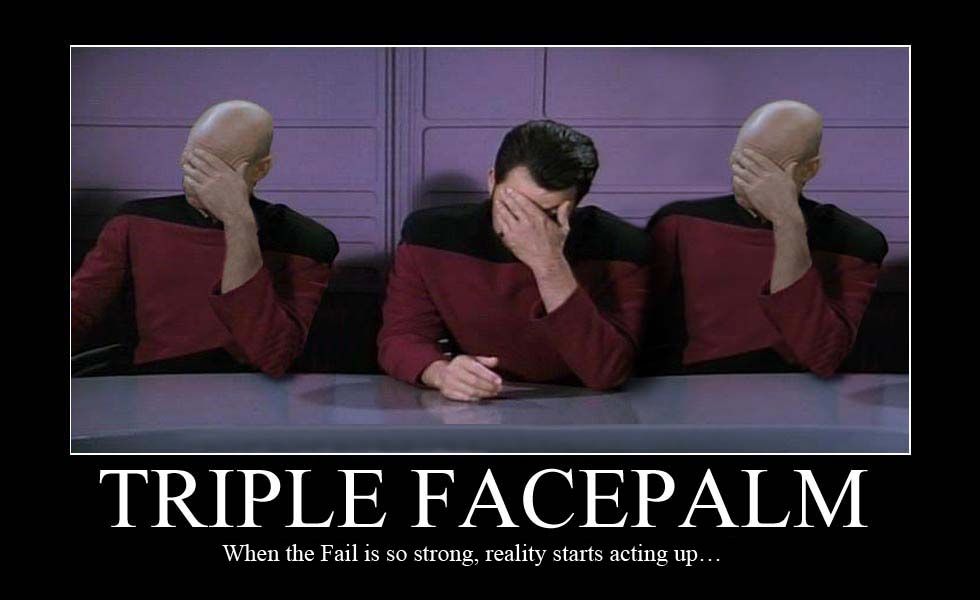 Watch Today's Star Trek Day 2022 Events With Fans Around the World
Ashes of Star Trek Alumni to be Sent to Space as Part of Upcoming Artemis Mission
Star Trek Day 2022 is Set to Honor Nichelle Nichols
New Record: Star Trek: Strange New Worlds is the #1 Show on Paramount+
M-She-U: Marketing Superheroes to Women is What's Killing Marvel
Professor Warns Marvel Against 'Colonial Racism' of Bringing Sub-Mariner to Wakanda
Shatner Says Roddenberry Would be “Turning In His Grave’ Over New Trek