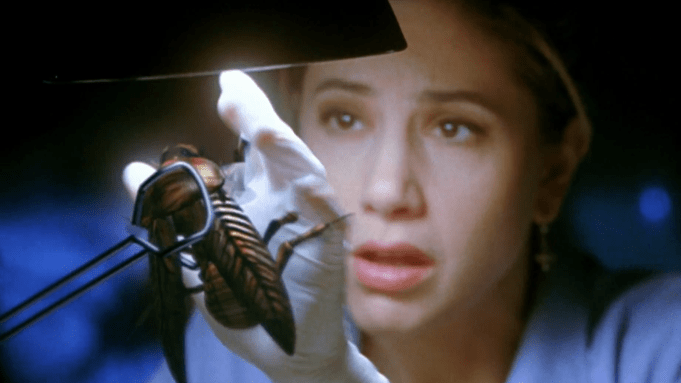 Jim Danger Gray (Orange Is the New Black) will write the adaptation, executive produce and serve as showrunner. Based on Donald A. Wollheim’s short story of the same name, Mimic revolves around genetically engineered insects who evolve, developing the ability to mimic their human prey, and the race to stop them from taking over.

This marks one of the highest-profile projects at Miramax TV since Marc Helwig was appointed Head of Worldwide Television in May, when he indicated that mining the Miramax film library for TV projects is “is one important part” of his strategy.