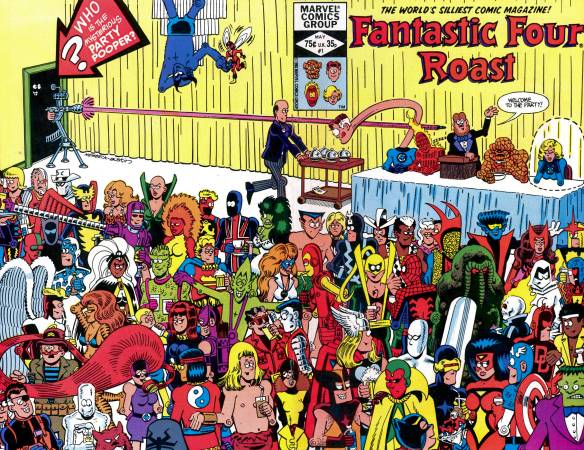 I thought I was going to find some good oldies to pull out of the box this week, but once I got going through them, I found one that I just sat down and enjoyed again. This is an FF Roast from May, 1982. It features work from almost the entire stable of Marvel artists, pencilers… well pretty much everybody at the time. So in a way, it’s like a yearbook of the Marvel shop in 1982 I suppose, in one little book. 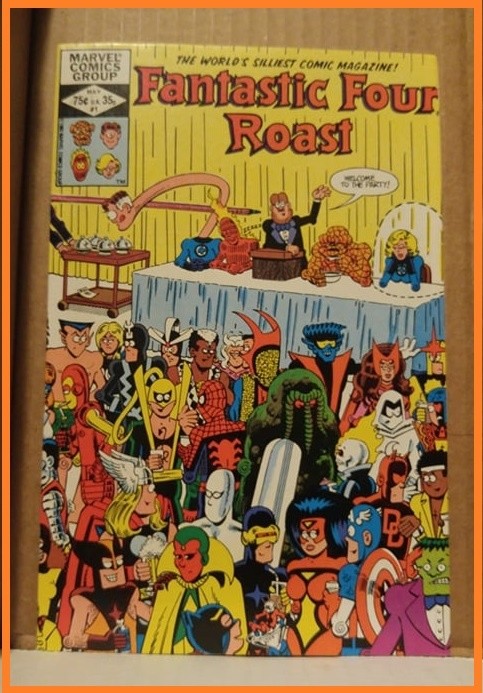 This one is a “community” project. It is done in the style of a roast of sorts, which ironically is what sometimes happens in our community rather frequently. 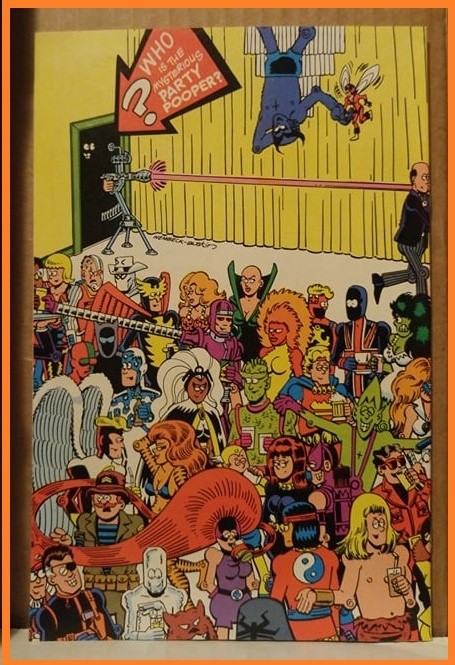 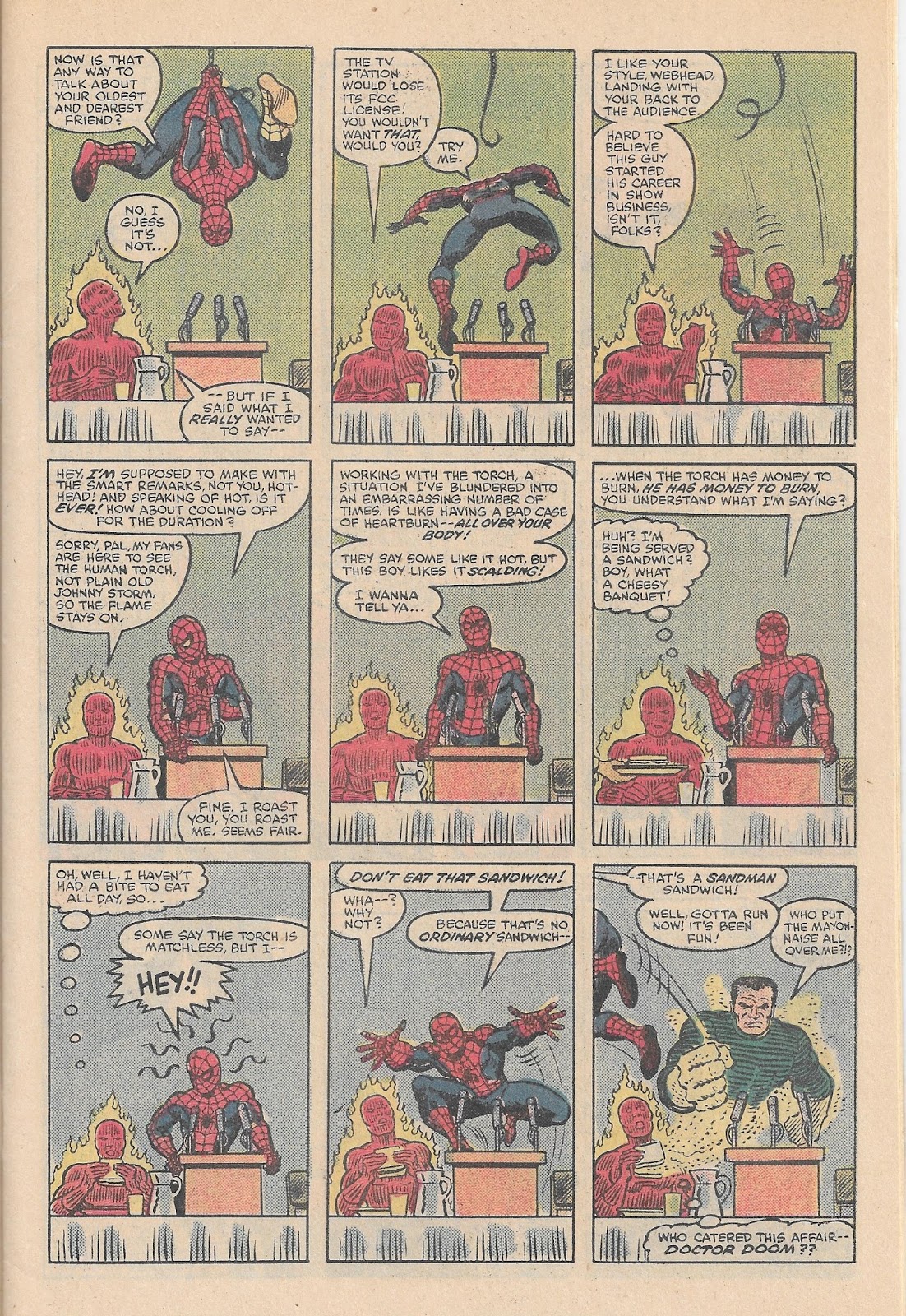 Of the big three Stan, Jim and Tom, Shooter was still at the head as Editor in Chief. 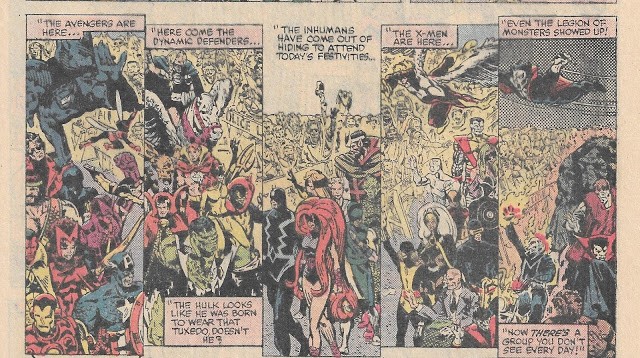 So, I’ll just share some shots of some of the contents this week. I just enjoyed watching a community have fun and laugh at itself for a bit. 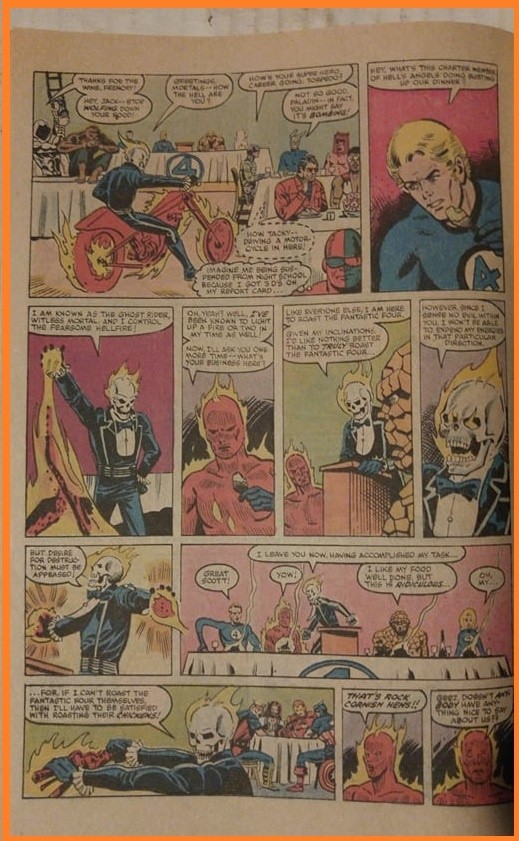 It was a long week for me and this old surprise from my box gave me what these paper trinkets are supposed to do. It distracted me and helped me escape the mundane for a few moments. 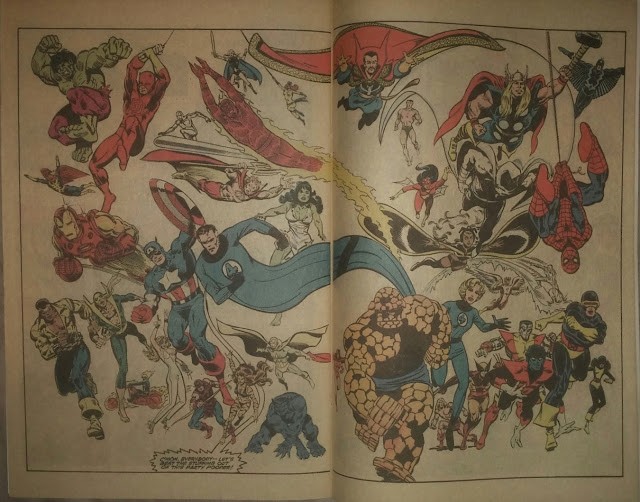 This “Roast”, brought everyone together on a project that was really just for fun and perhaps was a bit ahead of its time. 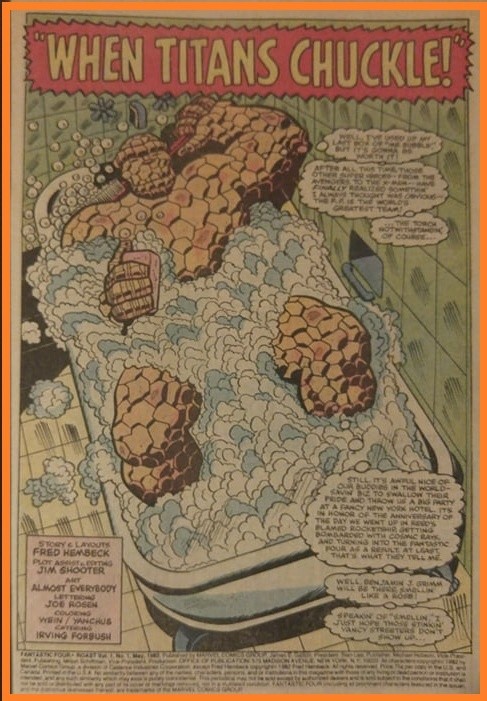 We could use a Roast strip around here I think.

A gang of pranksters out there should try it out for our community and see if it might be popular. 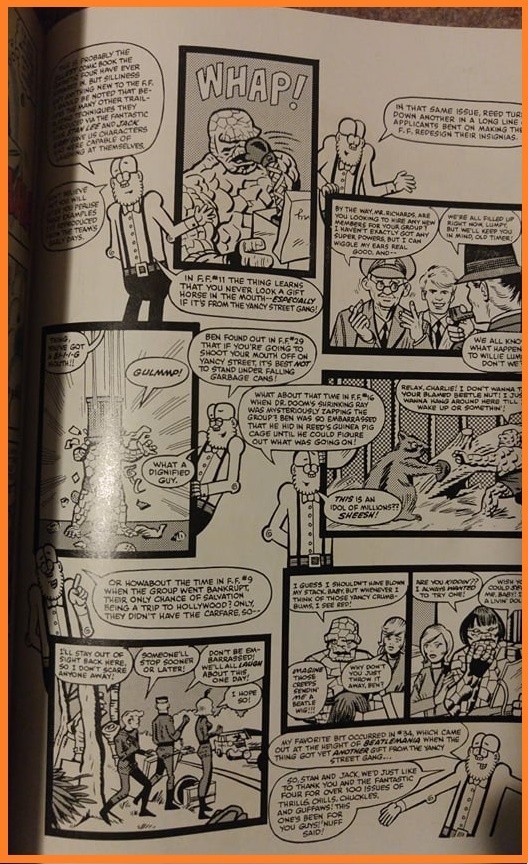 We definitely have all sorts of characters around here, and the way the news cycle goes these days, there wouldn’t be a lack of content. Enjoy!!! 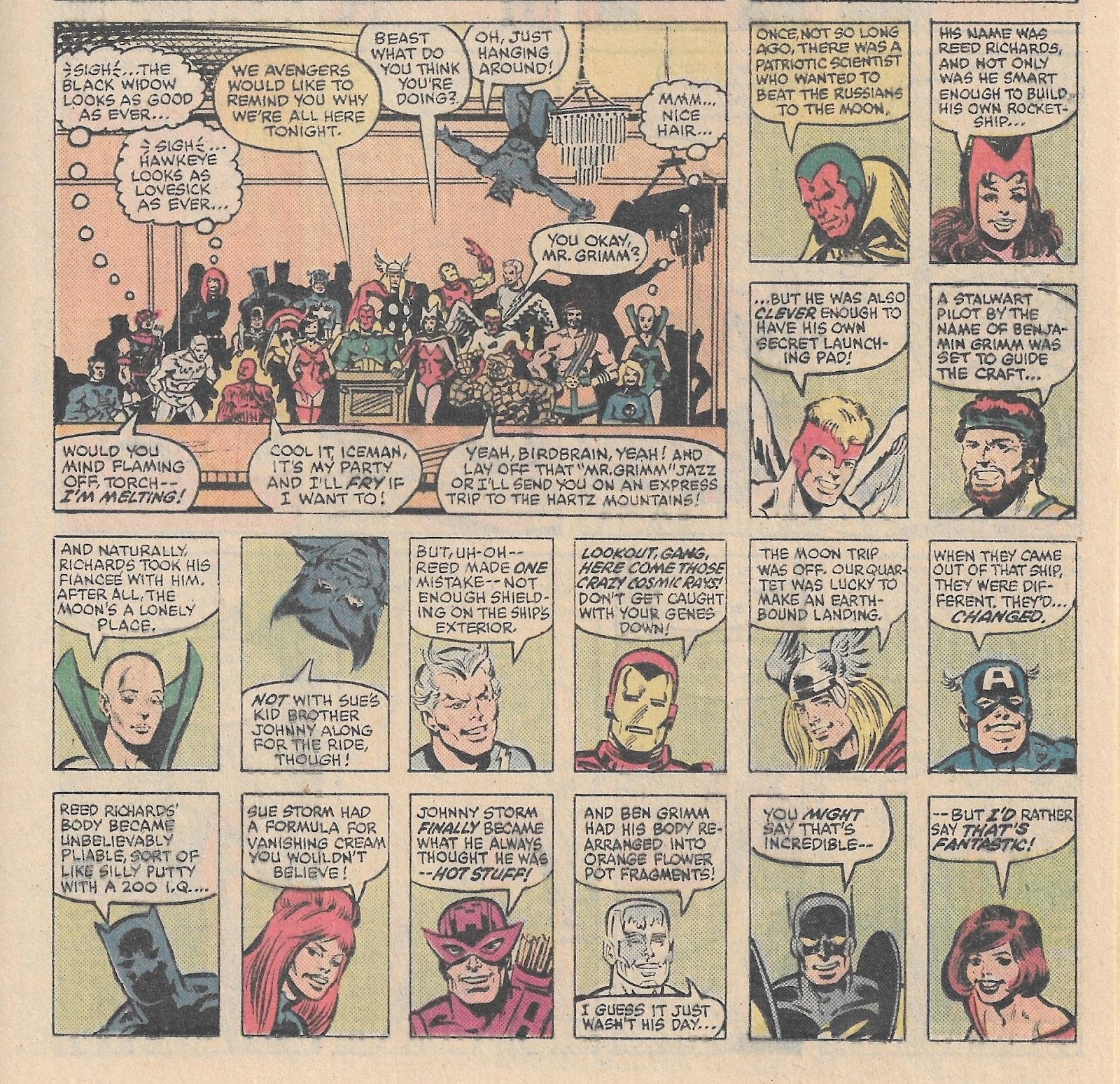