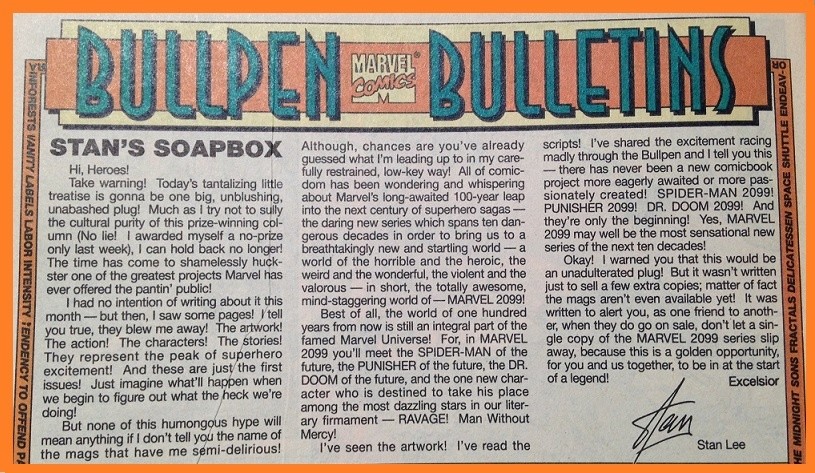 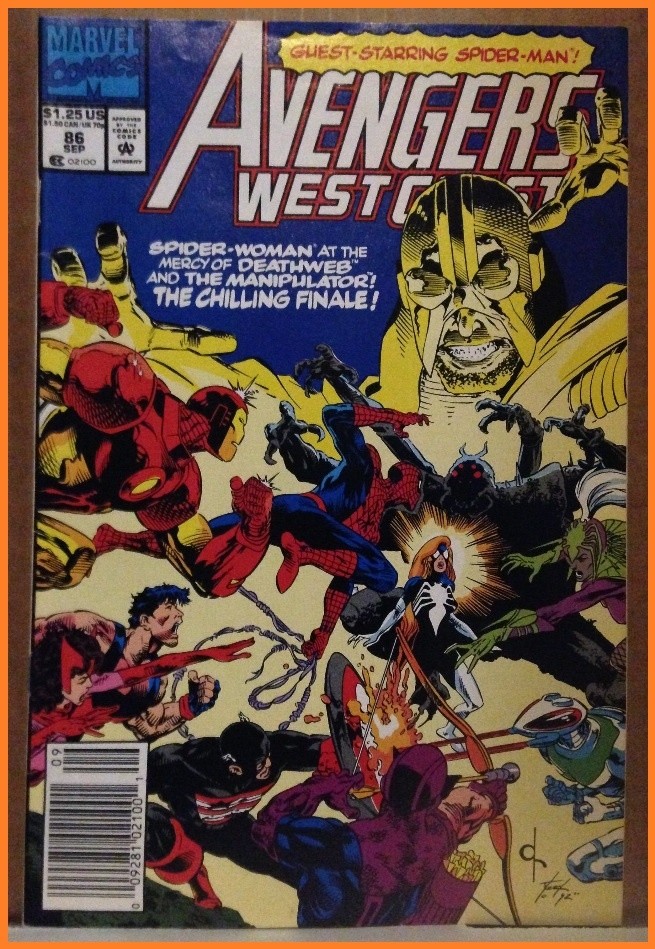 I’ve chosen this weeks snap for our soapbox to bring attention to Stan pumping a campaign essentially.

He’s trying to advertise some ‘innovative‘ ideas and concepts. At least back then they were. I remember when it was.

He was talking right to me.

I was one of the readers that did think that things like this, these side stories, expansions, revisitings were good ideas.

I still think that they are. It was exciting to have something familiar twisted around in bits to really make you ponder the material overall.

But back there, where the wrecking ball swung through in the nineties; as soon as ‘the suits‘ got ahold of ideas like this, they hooked them up to milking machines.

They sucked the life, the excitement, the uniqueness of a guest artist, taking an entirely new approach to something not only familiar but essentially idolized.

I do know however that after that period, saturation dropped off sharply. Shops started closing on a massive level This wasn’t hurting their company sales – it was breaking the back of the ‘industry‘. This was when I left comics for good, or so I thought.

But as we can see in a ‘hyperized‘ way today, these same concepts and ‘innovations‘ are still being used in the same ways that sank things for many folks back then. Lessons were not apparently learned.

Instead we get the opposite. IPs’ are intentionally taken over or allowed such a free hand that they become complete sub versions of themselves, and nothing more than a vanity show for someone self absorbed enough with their own selves to tell millions of people –

“Hey look over here! Fuck you! Thank you. Your outrage make us more cash-clicks than our products!”

You know the age when a Marvel ‘writer‘ has more twitter followers than they sell books. I know that Marvel artists are good. That’s why I’m so torn.

What everyone out there trying to make sense of all this tends to miss sometimes is that this is being done intentionally to generate profit, and of course they are laughing.

The shift has been so gradual for so long, that the actual concepts of business, service and even what a customer even is – has been distorted by those in charge of the largest IPs on Earth.

These echelon ‘artists‘ scream – “How dare you?!” at the mere suggestion of disfavour.

It’s almost as if they have some sense of entitlement?

The word was, a hundred years ago – that they ruled the world. I guess that’s still the word.

‘But we’re over here in the Indie-Sphere Mike…what the hell does that have to with creating comics ourselves?’

Well once I opened up these old stories today for the first time in more than 25 years, I thought that it might be very interesting for indie projects that have started to gather decent followings – and there are more and more coming online and into the community everyday – to use this old idea.

I thought perhaps it could be considered this time around perhaps a little more reasonably.

A one shot 26′er with a guest artist and cover work with a zanny or twisted ‘what if‘ sounds like a terrifying journey of trust and loss of control for many independent creators. For obvious reasons.

I’m talking works done like studies out of respect – as it should be. I’m sure some folks born before 1989 can remember what an actual ‘homage’ was…I mean…right?

I don’t mean handing off your properties just to see where it goes like a pipe-dream of a new side series. I mean one book that makes up part of your project portfolio. You give limited creative control to your guests. They would storyboard a few concepts to you. Discretion is yours.

It allows you to spread your IP out by allowing guests who are interested in reflecting your product.

Your labour is near zero if they are doing the project themselves. You need to control your images and IP and so it has to pass you for approval.

Contract and think about your partnerships to protect yourself and your guests.

I thought about many concepts thanks to Stans’ word blitz to promo ‘the new idea for next month‘ that I pulled out from my time machine here.

Maybe the thoughts that he provokes are why I found it so interesting to open these little morgues  here and open the books again.

So I dug around a little further into the box and pulled out the book Stan was announcing in his soapbox up there.

So here it is with some other artwerks that I picked out from the spread. Enjoy!!! 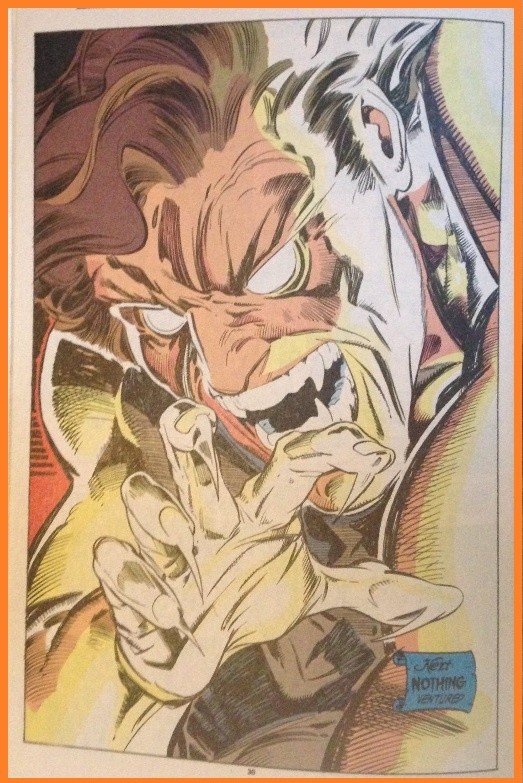 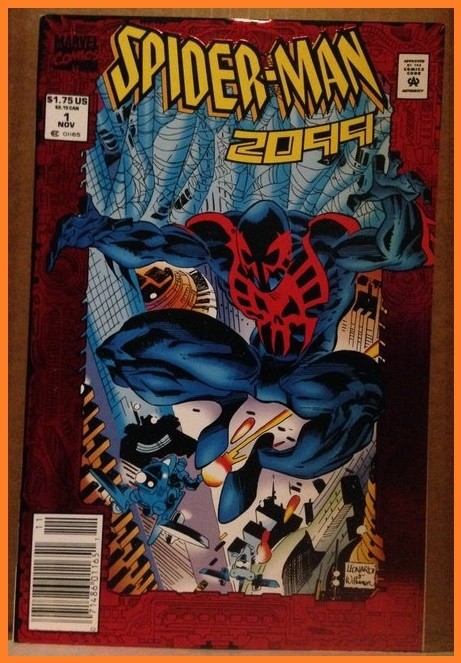