Memento Men: Why Many ‘Conservatives’ Keep Forgetting Themselves 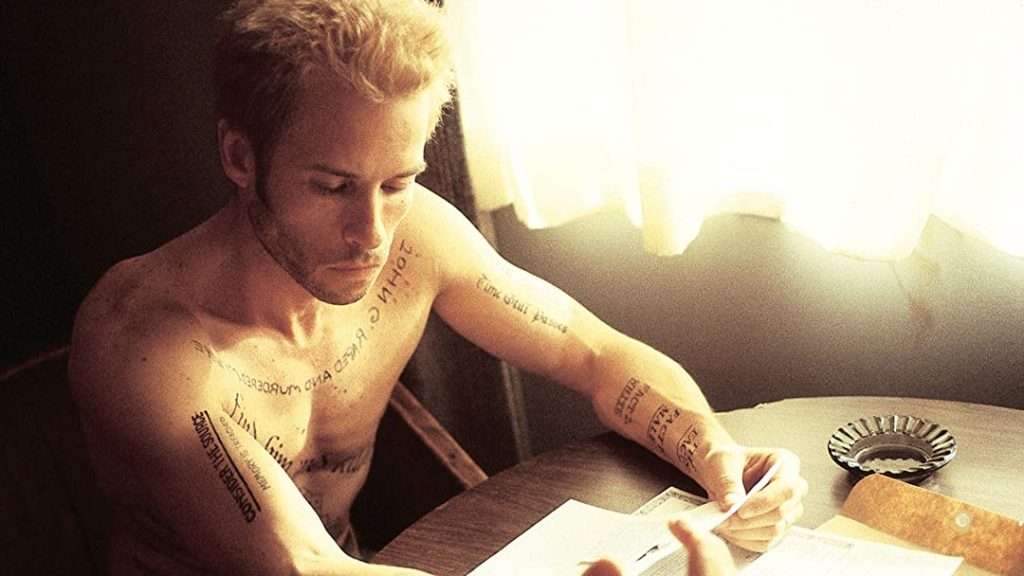 As Conservatism continues its steep decline, its remaining adherents present symptoms of memory failure similar to those of the protagonist in the movie Memento. Like him, these otherwise intelligent and decent people suffer astonishing short-term memory lapses. Unlike in the film, Conservative amnesia is limited to politics.

For example, you can point out that student loans are by nature usurious and therefore impose no moral obligation of repayment. Conservatives will nod and agree that a just society would take steps to make victims of fraud whole. But as soon as democrats renew their empty posturing about student debt forgiveness, those same Conservatives will rush on stage to don their devil horns.

Since dissidents are in a moral war against people who hate us, and our nominal allies suffer memory dysfunction that is easily exploitable by the enemy, periodic reminders of what having moral principles really means are necessary. In the spirit of fraternal instruction, I re-blog the following post. 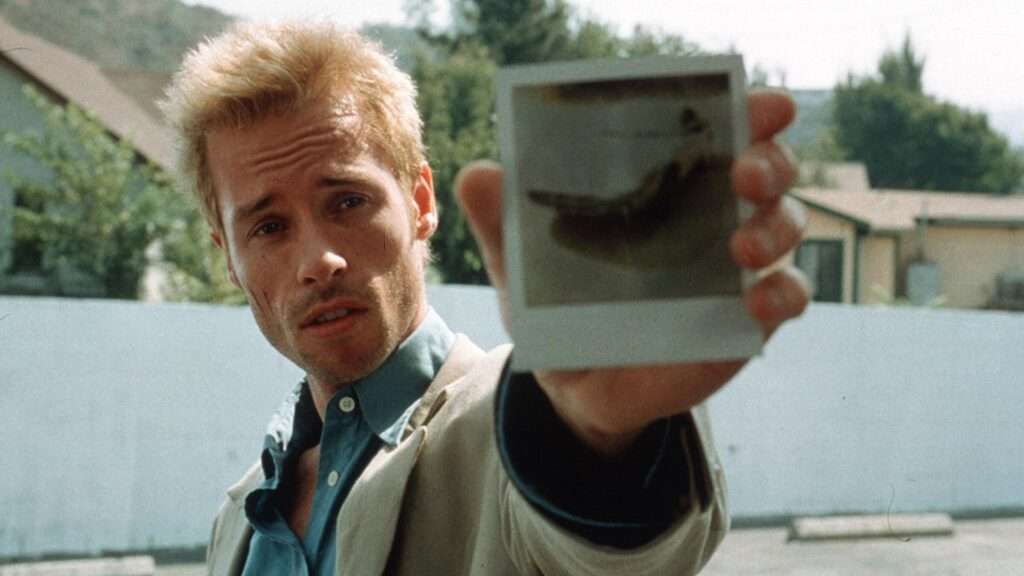 It’s no secret that members of the younger generations, especially Gen Y and the Millennials, lag far behind their parents’ financial attainment at the same age. This brewing economic crisis threatens Baby Boomers housing, pensions, and entitlements. Aging Boomers are having trouble finding buyers for their large, single-family homes because younger folks aren’t earning enough to have families, much less buy houses.

That’s just in the short to mid-term. In the long run, the economic drain of having multiple generations whose standards of living fall far below their parents’ invites a disaster to make the 2008 crash look like a picnic.

Understanding the problem gives you the solution. Why are Millennials, Ys, and even Xers economically underperforming?

Is everybody younger than the Boomers possessed of weak character and a shiftless work ethic?

That’s not what the data show. Ys and Millennials forfeit more vacation days and work more overtime than Boomers. Most of the differences in generational work habits arise from members of those generations being at different stages in their lives with correspondingly different goals. 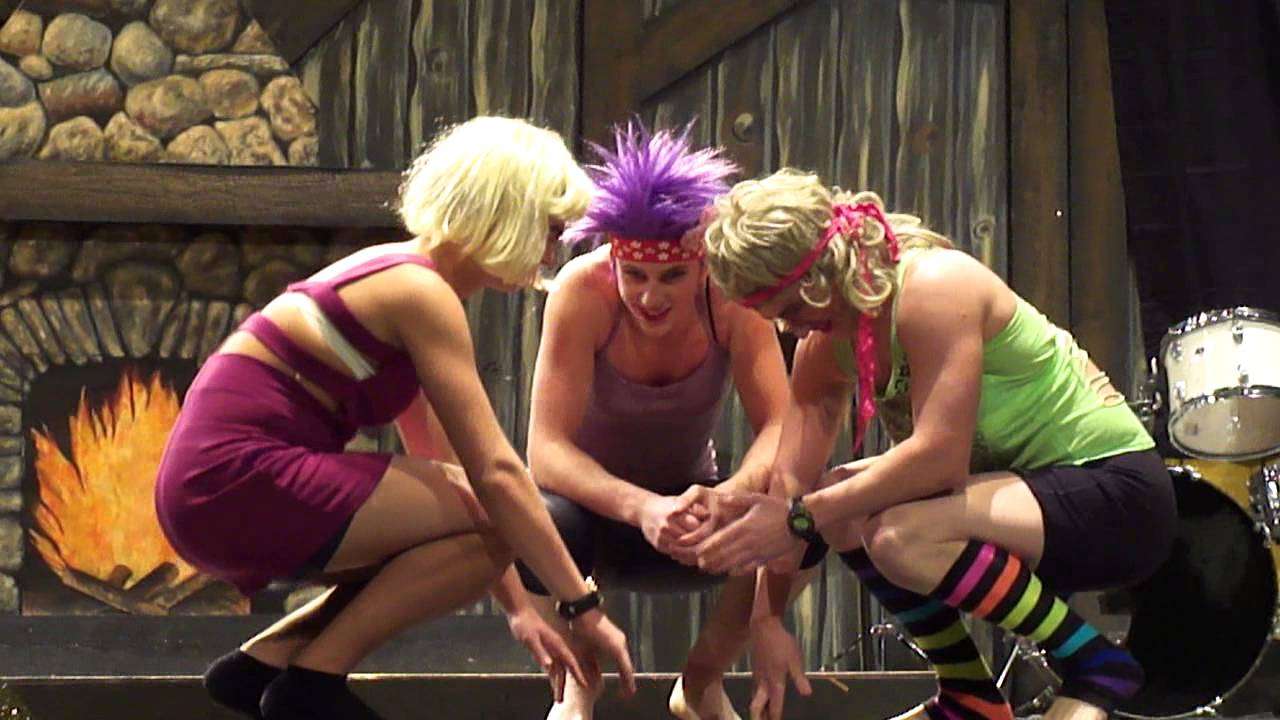 Is the earnings discrepancy caused by Millennials choosing majors like interpretive dance and underwater basket weaving instead of tried and true STEM fields?

Again, no. Only 26% of STEM graduates actually work in their field of study, STEM jobs only account for 6% of the US work force to begin with, and the influx of H1 visa workers further increase competition and depress wages. Telling Millennials to get STEM degrees is like telling everyone on the Titanic to cram into a single leaky lifeboat.

A major cause of younger generations’ impoverishment, besides the aforementioned insane immigration policies, is the student loan racket.

US student loan debt currently stands at $1.5 trillion. Much of that debt is unrepayable. We’re not just talking Starbucks baristas with studies degrees. There are doctors and lawyers pulling down six figure salaries barred from buying homes because their minimum monthly payments exceed mortgage payments for even modest houses. These kids would have to become millionaires to pay down the principal.

Massive fiscals disasters like the student loan crisis don’t happen for no reason. Those who chalk the entirety of the problem up to Millennial students being too lazy and stupid to research lucrative majors or the perils of usury are blithely ignoring another problem. The people they glibly assume are too dumb to stave off personal financial ruin will soon be in charge of the nation’s finances.

The truth that certain quarters don’t want to admit is that these kids were conned. A functioning society relies upon the young trusting their parents, educators, authorities, and elders in general. When absolutely all of those authorities give their charges wrong information and urge them to take actions that later prove ruinous, the correct conclusion is that the students were defrauded. 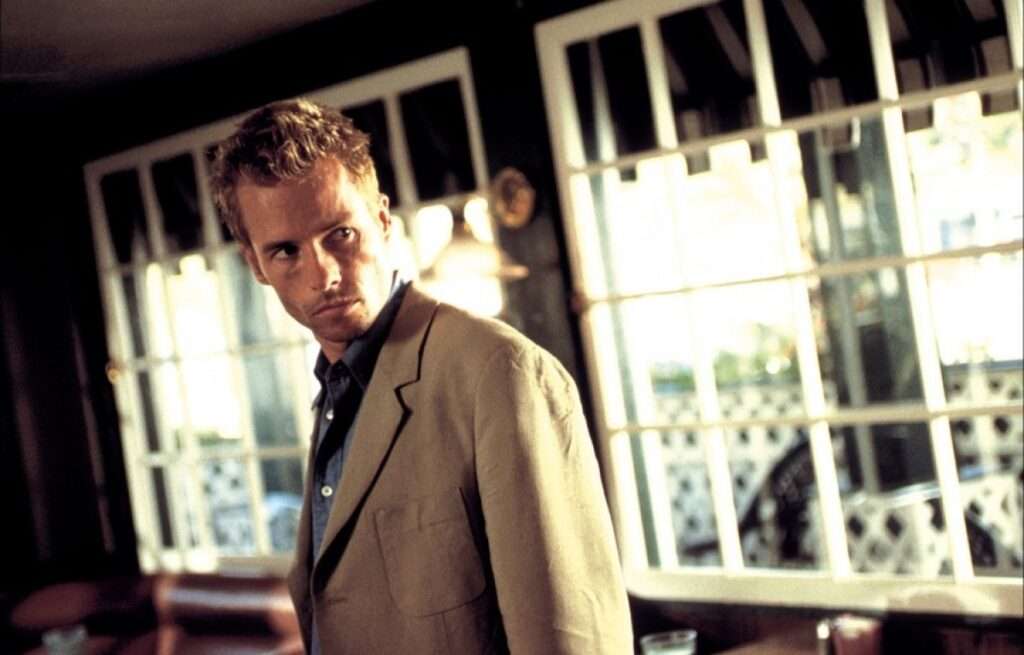 Based on many of my interactions with self-professed Christian Conservatives, a shocking number of them just don’t get this. When you confront them with the reality that these aren’t lazy punks deferring their job searches to play Fortnite, but young professionals busting their humps just to tread water, it just doesn’t penetrate. The usual excuses they give for ignoring their fellow Americans’ suffering are bromides about harming the free market, paeans to individual responsibility, and even snide, “I got mine!” vitriol.

It’s that thinly veiled contempt for the young and the poor that outs this cult as thralls of Mammon. Christ exhorted his followers to sell half their possessions and give the proceeds to the poor. He endorsed fraudsters repaying those they defrauded fourfold. Christians are to exercise a fundamental preference for the poor–especially the poor among their own countrymen.

You cannot sneer at someone who is impoverished–even by his own bad choices–and at the same time say that Jesus is Lord with any shred of integrity.

Indeed, defrauding workers is one of three sins, along with murder and mistreating widows and orphans, that cry out to Heaven for vengeance.

That’s right, Libertarians and BowtieCons, we have a new Witch Test parameter here.

What sets the Mammon Mob apart from political ideology and into the cult category is its adherents’ elevation of practical political matters to articles of faith. Student debt relief is a practical economic measure necessary to stave off catastrophe. It’s also so popular with the electorate as to be inevitable. You’d think Republicans would embrace student loan forgiveness out of sheer self-interest.

Millennials are suffering the most under the student debt burden, and they’re about to become the largest voting bloc in the country. Whichever party convincingly offers to break their debt shackles is guaranteed to dominate at the polls. Yet when I’ve pointed out that the GOP is foolish for ignoring this issue, Conservatives have recoiled like vampires splashed with holy water because they say student debt forgiveness violates their beliefs.

It’s the exact same aversion to winning and wielding political power you see from Republicans on the immigration issue. And once again, they invent a false principle out of inaction instead of acting on the genuine moral principles of justice, prudence, and compassion.

Politics is the art of the possible. It is about winning elections and then using that political power to help your friends and crush your enemies. The Death Cult gets this. The Mammon Mob unwittingly helps them by refusing to use their last scraps of power even to help themselves.

Student debt forgiveness is going to happen. The only choices afforded Conservatives is whether to jump in front of the parade to implement debt forgiveness on their terms, or to keep doing nothing, hand this winning issue to the Death Cult, and let them continue leading Millennials into socialism. And as go the Millennials, so goes America.

Republicans have to wake up and propose their own serious student loan forgiveness plan. It’s a rare case in which the politically savvy move is also the moral course. We’ll see what happens, but based on the BoomerCons’ screeching, I’m not holding my breath.

“Goes beyond analysis into action”

Comparing the Future Portrayed in 'Demolition Man' to Modern Day America
'The Northman' Review: "Honest, Human, and Yes, Visionary"
Nickelodeon Syndrome: Why So Many Millennials are Neurotic
Generation Why?
Lego & Epic Games Say New Metaverse Platform is "Safe & Fun for Kids"
What More Do You Need to Finally Boycott Disney?
Here's What the 'Plus' in Disney+ Actually Stands For...