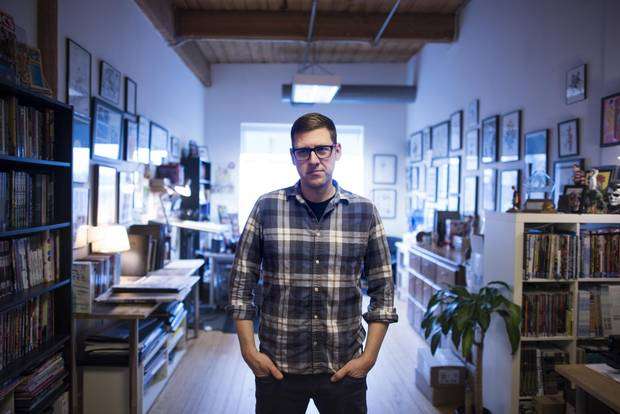 The London Free Press of Ontario interviewed leftist writer/artist Jeff Lemire about his graphic novel Sweet Tooth and the adaptation now airing on the decidedly worthless Netflix. One of the subjects brought up:

“I knew there was a pretty wide range of material and a lot was very inventive or experimental, and some of it could be perceived as kind of wacky,” said Lemire, 45, currently one of the most in-demand talents in the comic industry. “I came at it as pushing the limits of what the medium could do and trying to do new things, not just repeat the same old superhero stuff. Of course, you never know if there’s going to be an audience for that kind of work.

In that case, why did he bother working on superhero stuff, some of which is mentioned further down in the article? But no surprise he’d be one of the most in demand writers and artists: his politics have endeared him to the liberal crowd, right down to his anti-Comicsgate attack.

If bigotry offends you, then do you think #bradmeltzer & #ragsmorales‘s #identitycrisis miniseries from 2004 is offensive to victims of #rape & #childabuse? If not, I don’t see the point of this limp slander you posted. #comicsgate #comicgate #History #misogyny #sexualassault

Jeff here seems to be projecting. He is welcome to spread hatred, and he seems good at it. You’d think a blue check “creator” would be a better person. https://t.co/hX2C2uA0ou

Here’s what a store manager says about the comic:

He noted that the show has some stark contrasts from the comic, which isn’t exactly family friendly.

“It is way darker, way more adult and probably not for most people that enjoy the show,” said Cousineau, who has a signed collection of the Sweet Tooth comics for sale at $600. “The original is a lot more bleak, a lot more dark. But that isn’t to say I’m complaining at all. I binged it in one day, and that’s not something I do very often. Every choice they made, I was down with.”

The transition from page to screen did change some elements, said Lemire, but he’s also happy with how the show turned out.

“It certainly took a different tone than the book,” he said. “The violence has been toned down. I think they tried to reach a wider audience, for sure. Most of the characters are there and I think all the same story beats are still there. It’s maybe just a slightly different way of delivering the story. But in my mind it’s still fairly close to what I did.” 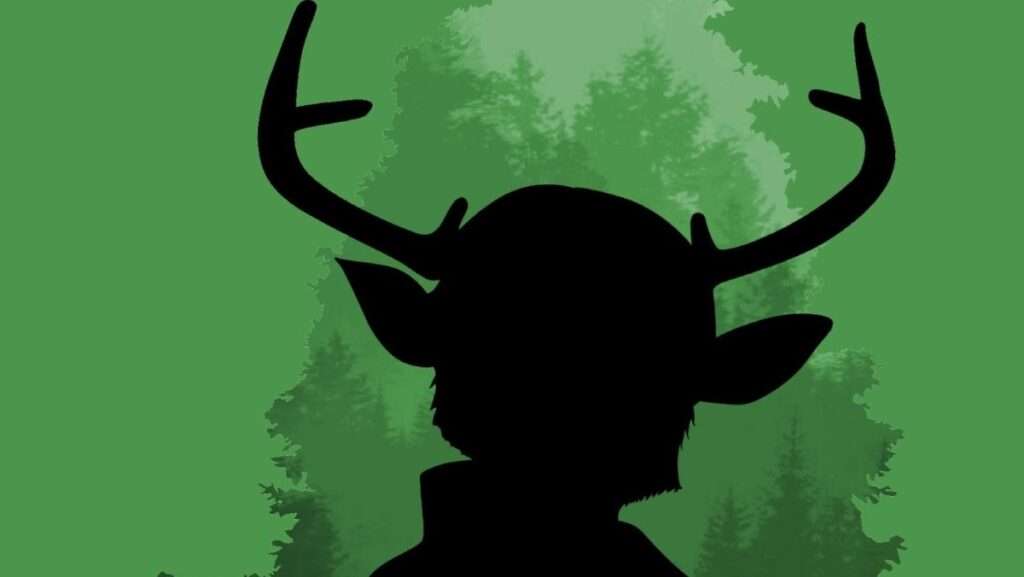 I honestly think he’s yet another scribe who’s gone an awfully cheap path. Darkness, darkness and more darkness, that’s sometimes all I think is in view these days, wherever I turn.

Lemire left home in 1995 to study film at Ryerson University. He ended up veering toward comics partly because it better suited his solitary nature.

I wonder what he thinks of the university’s background, since it was founded by a man who’s now seemingly despised by SJWs for discrimination against Canadian Indians, and in the century or so since, it’s been plagued with scandals, including problems with antisemitism. And what’s so admirable about living some kind of solitary lifestyle? Not much, IMHO.

When somebody so willingly takes an assignment on a League title emphasizing darkness, you know something’s wrong. And that’s decidedly the problem with Lemire’s MO. He writes up a graphic novel series with a dark angle, and continues to apply same angle to a Justice League title he’s written, along with some Marvel and Valiant titles he’s written. And as his attack on Comicsgate suggests, he’s got an awfully big mouth.

It makes little difference what approach the TV show on Netflix uses; I just don’t see many redeeming values in Lemire himself. Anybody who can’t keep himself from being divisive, as he was a few years back, isn’t doing much to impress or convince why his writings have much merit.