MCU Postponed: Black Widow, Shang-Chi and Eternals All Pushed Back 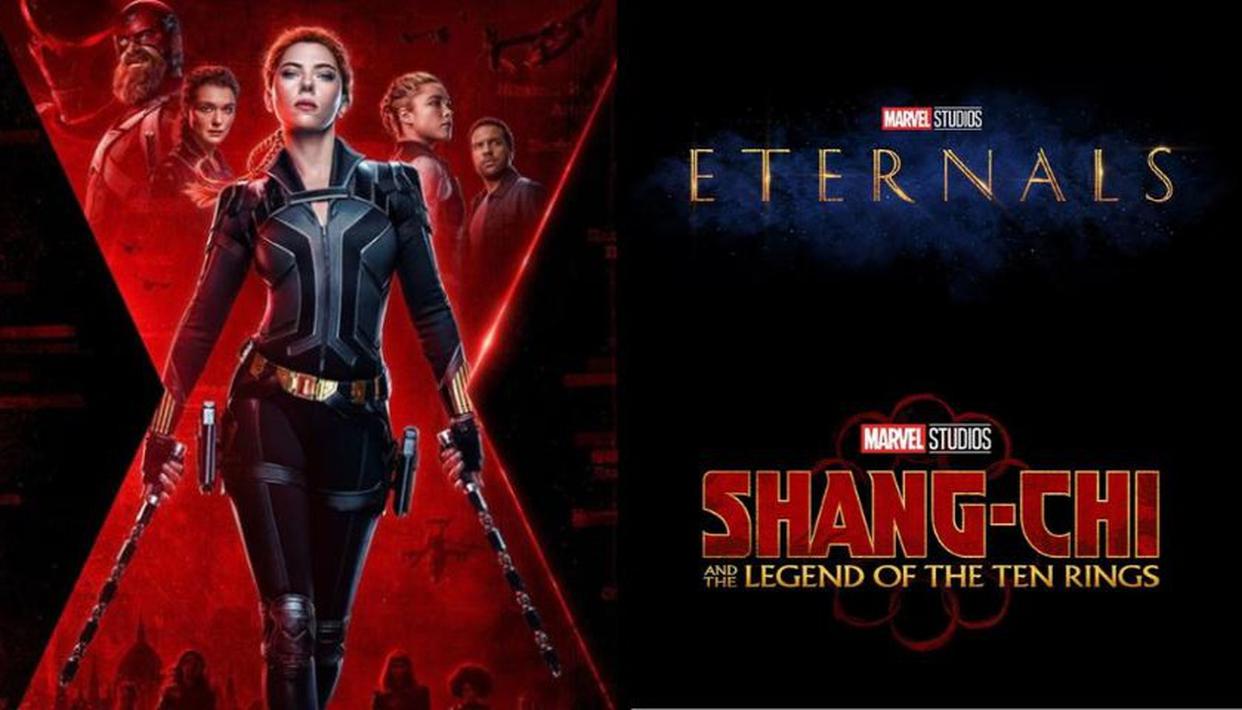 Disney has postponed the release of fall blockbusters such as Marvel’s Black Widow, Steven Spielberg’s West Side Story and Kenneth Branagh’s Death on the Nile by several months. The results are bad news for the exhibition industry, which is facing fierce headwinds after closing for months due to coronavirus.

The studio has kept the late November release date of Pixar’s Soul, surprising some in the industry who had expected the animated family film to either move to a later perch or get released on Disney+.

The moves set off a cascade of distribution shifts that will upend the theatrical landscape for months. Other Marvel releases, such as Shang Chi and the Legend of the Ten Rings and Eternals will all debut deeper into 2021. Disney’s release date shifts all but guarantee that box office revenues this year will reach a nadir — analysts have already projected that domestic grosses would decline between 70% to 80% due to the pandemic.