Variety reports that Marvel Studios’ Black Widow is the latest tentpole to shift its release date because of the coronavirus pandemic.

The superhero adventure, starring Scarlett Johansson, was slated to hit theaters May 1. Parent company Disney also pulled The Personal History of David Copperfield, from its Searchlight banner, and The Woman in the Window, a 20th Century title, which were supposed to debut May 8 and April 15, respectively. It’s unclear when any of the films will be released. 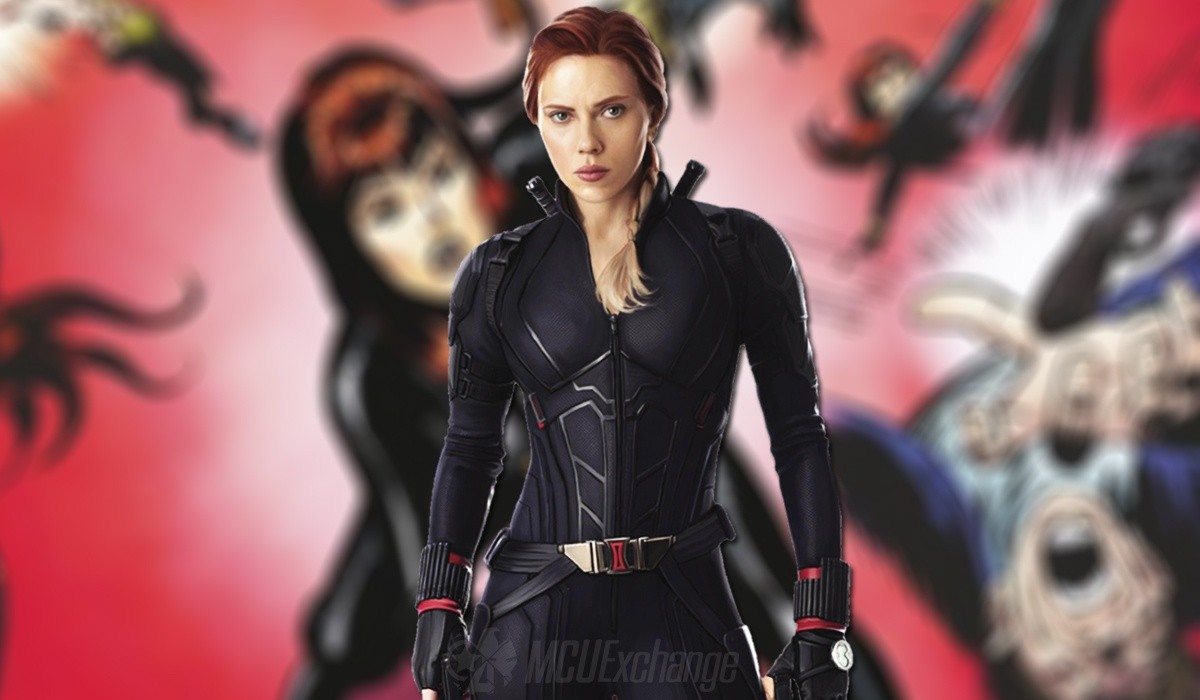 Disney has already delayed Mulan, The New Mutunts and Antlers, but held off on postponing Black Widow in hopes that it wouldn’t have to scrap another big film. But the move was inevitable since movie theaters in multiple states, including New York, New Jersey, Ohio, Pennsylvania and Washington, have been ordered to close. Only AMC Theatres has given a timeline on how long its locations might be closed, estimating six to 12 weeks.

While an exact budget for Black Widow has not been revealed, Marvel movies typically cost somewhere in between $150 million and $200 million. It would’ve had to do well with international crowds in order to turn a profit.