Vin Diesel, Mattel Films and Universal sure hope you do as we’re going to be getting a live-action feature based on the classic tabletop boxing robot game. The toy, originally launched in 1966, was inspired by an arcaded boxing game which put the Blue Bomber versus the Red Rocker… who I think is Sammy Hagar, right? 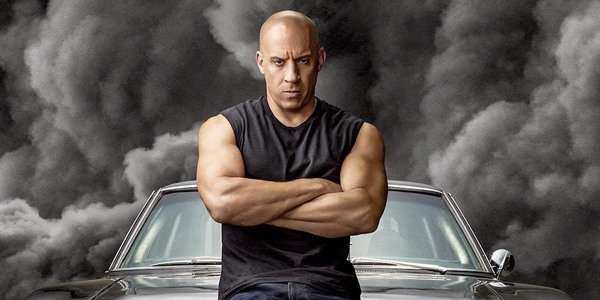 Ryan Engle, who wrote Rampage and The Commuter, did the screenplay that tells of a father and son who form a bond with an advanced war machine.

This is the second feature between Mattel and Universal with them already developing a Wishbone movie based off the TV series. Mattel is trying make movies out of American Girl, Barbie, Barney, Hot Wheels, Magic 8 Ball, Major Matt Mason, Masters of the Universe, Thomas & Friends, UNO and View-Master.