Marvel’s Most Recent Publisher Has Been Let Go, Among Others

Reports have come in that that John Nee, who took over the role of publisher from Dan Buckley as Marvel’s publisher in January 2018, has been dismissed from the position as part of the Disney corporation’s staff cuts:

Marvel publisher John Nee is no longer with the company, ComicBook.com has learned. Nee, who was responsible for bringing the Warhammer license to Marvel last year, was among a number of Disney employees furloughed as a result of the ongoing COVID-19 pandemic. Nee, a longtime veteran of the comics industry, was brought on board as Marvel’s publisher in early 2018 to fill a role left vacant after the company promoted Dan Buckley to President of Marvel Entertainment. As of now, there is no one named to replace Nee in the role of publisher, which oversees the day to day health and operations of the comic book publishing side of Marvel’s entertainment empire.

Like Buckley, his predecessor, Nee opted to manage largely from behind the scenes, leaving people like Joe Quesada and CB Cebulski to be the public faces of Marvel’s comics side. During his time as publisher, Nee oversaw the largest direct-market publisher in the American comics industry, and helped it navigate through some uncertain times. 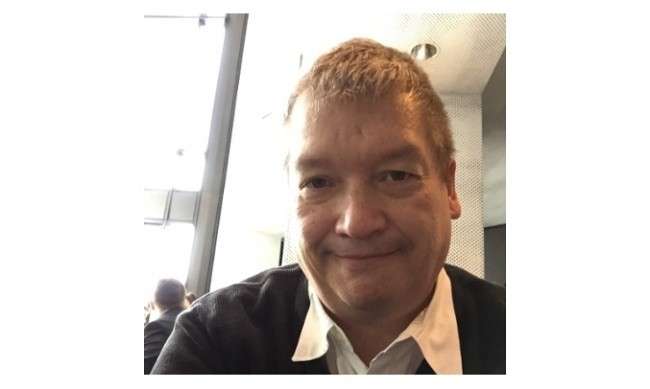 It’s certainly telling when Quesada is cited as one of the PR representatives. After all, he was responsible for setting the ball rolling to their downhill cascade, after he forcibly erased the Spider-marriage in 2007, and only 2 years ago, following Axel Alonso’s departure as EIC (somebody who, curiously enough, goes unmentioned here), was Mary Jane Watson brought back at least halfway to the Spider-Man franchise. Buckley could arguably be responsible for that serious error as well, though as expected, this news source doesn’t dwell on such possibilities. After all, it’s not like they truly care about the medium’s integrity. Nee may have come aboard Marvel after Alonso was dismissed due to his catastrophous management, but he still came around at a time when they’d long been brought low by social justice hijackers, and clearly did little to turn the situation around for the better.

Long-time Marvel New Media producer Judy Stephens has announced she is no longer with the company, but it is unclear if this is part of those larger reported cuts.

Honestly, with the way they’re going, she’s better off not working for them anymore. Whether she was let go or left of her own choosing, the company is on its way down, and these recent staff cutbacks are a sign of what’s eventually to come.