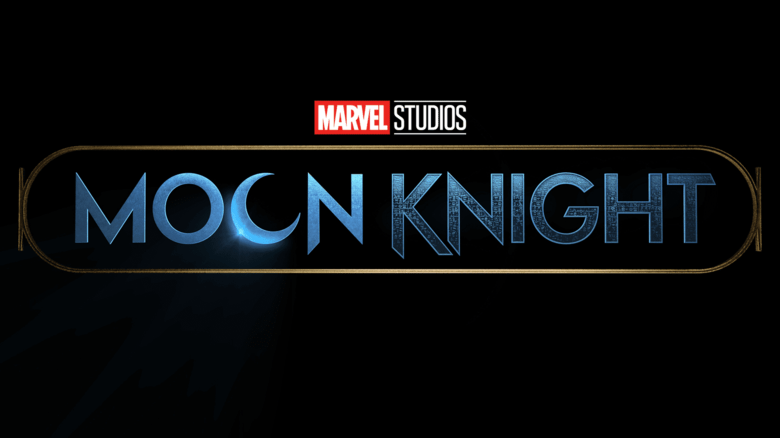 Lots of Marvel characters have memories of Budapest, apparently. Moon Knight, the upcoming Disney+ series, is going to take its production to Budapest in early 2021 to bring Marc Spector and his many personalities to life. The series has found its location and cinematographer on the heels of deciding on a lead actor and director. Gregory Middleton will be the cinematographer on Moon Knight, with titles including Make Your Move, Final Girl, American Woman, and A Babysitters Guide To Monster Hunting. His television work includes Watchmen, Game of Thrones, and Fringe.

Moon Knight has also found its production designer with Stefania Celia. Celia previously worked on Morbius, a Marvel movie made by Sony Pictures. The title will film in Budapest, targeting early 2021 for a starting time after its lead actor Oscar Isaac wraps his work on HBO’s Scenes from a Marriage. The series will be directed by Mohamed Diab of Cairo 678.

Much of Moon Knight’s story in comics revolves around Egyptian origins so Budapest might not be playing itself in the upcoming series. Black Widow also filmed in Budapest, using the location as Budapest.

Moon Knight does not yet have a release date yet.