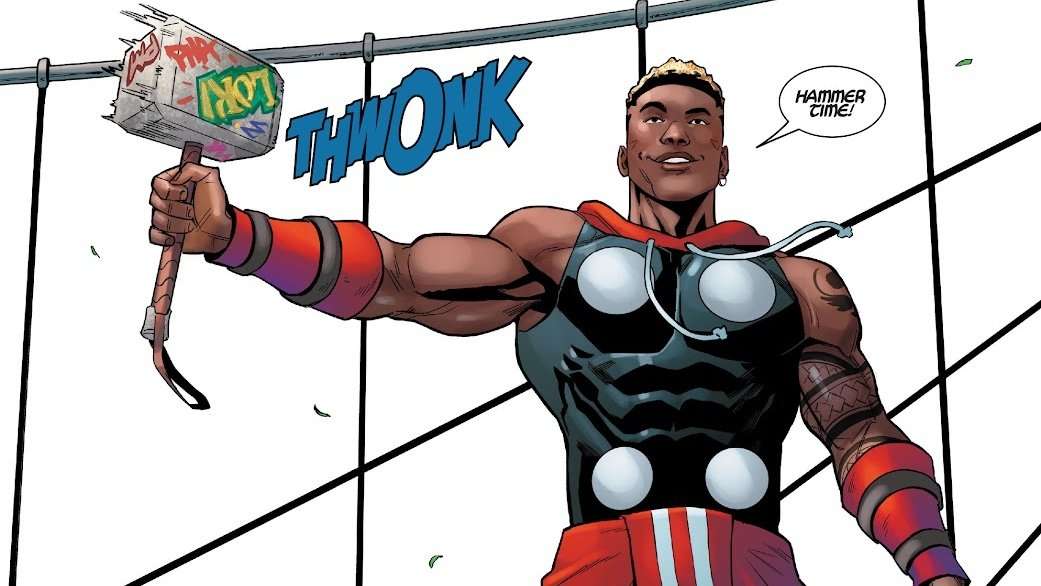 Looks like Marvel Comics got into some heat over more of their political correctness, as Breitbart’s reported, and here’s what is most intriguing about this case:

Marvel Comics is taking heat from fans alleging “racism” for its latest alternate reality “what if” book that ponders “what if” Miles Morales became the Mighty Thor instead of Spider-Man.

One fan even said the book is “so woke that it circles back into being racist.”

Is that so? See, that’s what proponents of PC fail to realize. Sometimes, you go so far into PC mentality, you end up being insulting anyway. This certainly provides something to think about, yet it’s doubtful those on the far left will learn much of anything. 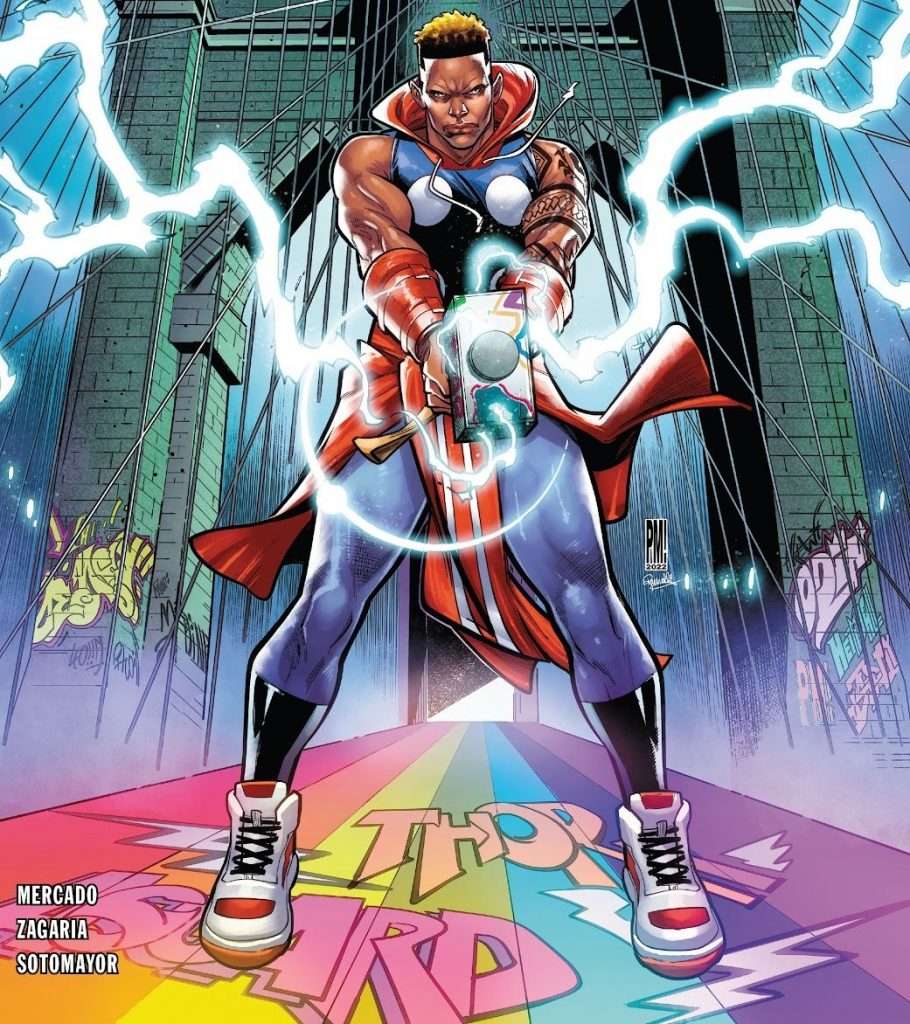 Meanwhile, since this incident occurred, the author apologized:

Unfortunately, the recent issue, ‘What if… Miles Morales was Thor‘ didn’t quite live up to expectations, with comic book fans calling out the comic over its caricatured depictions of black people. Now, writer Yehudi Mercado has responded to the backlash.

“I’ve taken the last few days to step back and listen, and I acknowledge your criticism for my recent issue of What If…Miles Morales was Thor,” he said via Twitter. “While I’ve lived a different experience through my own Jewish and Mexican background, I still know inauthenticity hurts, and I’m sorry this failed on that front.”

“I’ve appreciated hearing and learning from my Black and Puerto Rican comics peers and hope to use this moment to help promote better authenticity,” he added. “I’m also going to donate what Marvel paid me to the Brooklyn Book Bodega, which works to build literacy and get more books to kids in NYC.”

[…] In an unfortunate twist, this particular issue of What if… Miles Morales was the first to be penned by a non-black writer, with previous issues written by Cody Ziglar, Anthony Piper, and John Ridley.

If I get this correctly, the latest volume of the What If…? anthology has been written up until now by non-white writers? Or anybody who isn’t of mixed descent, as Mercado is? Well that pretty much demonstrates how the problems with ghettoization continue at what’s long changed into the House of Bad Ideas.

Seeing as Mercado is bound to be a leftist himself, this makes clear they haven’t really moved past the mentality that led to Marvel’s 2003 atrocity, The Truth: Red, White & Black, a story where the artwork was very stereotypical, and now some leftists in modern times are actually embracing it, despite what a terrible disfavor it does to its subjects. Viewed in context of the What If? story, it’s clear the mindset that led to the earlier atrocity hasn’t changed.