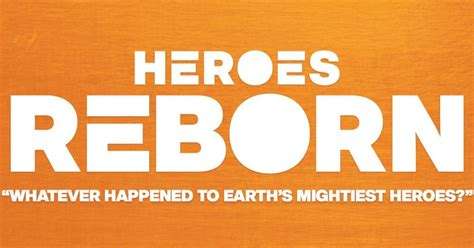 A quarter century after Marvel went through with the ill-advised Heroes Reborn event, relaunching the Avengers and Fantastic Four in new volumes in a parallel dimension following the Onslaught crossover, they now seem to be going in another poor direction:

In 1996, a large portion of the Marvel Universe was rebooted in a Jim Lee, Rob Liefeld, and Jeph Loeb-led revamp called ‘Heroes Reborn.’ Now 25 years later, a new ‘Heroes Reborn’ is coming – starting with a rhetorical question in a marketing teaser: “Whatever happened to Earth’s Mightiest Heroes?”

Marvel’s ‘Earth’s Mightiest Heroes’ are, of course, its nickname for the Avengers.

DC has somewhat cornered the market on the term ‘Rebirth’ with a series of revamped origin story arcs for the Flash and Green Lantern, followed by a line-wide revamp in 2016. ‘Reborn’ is seemingly the next best thing terminology-wise, but along with it comes the weight of history. 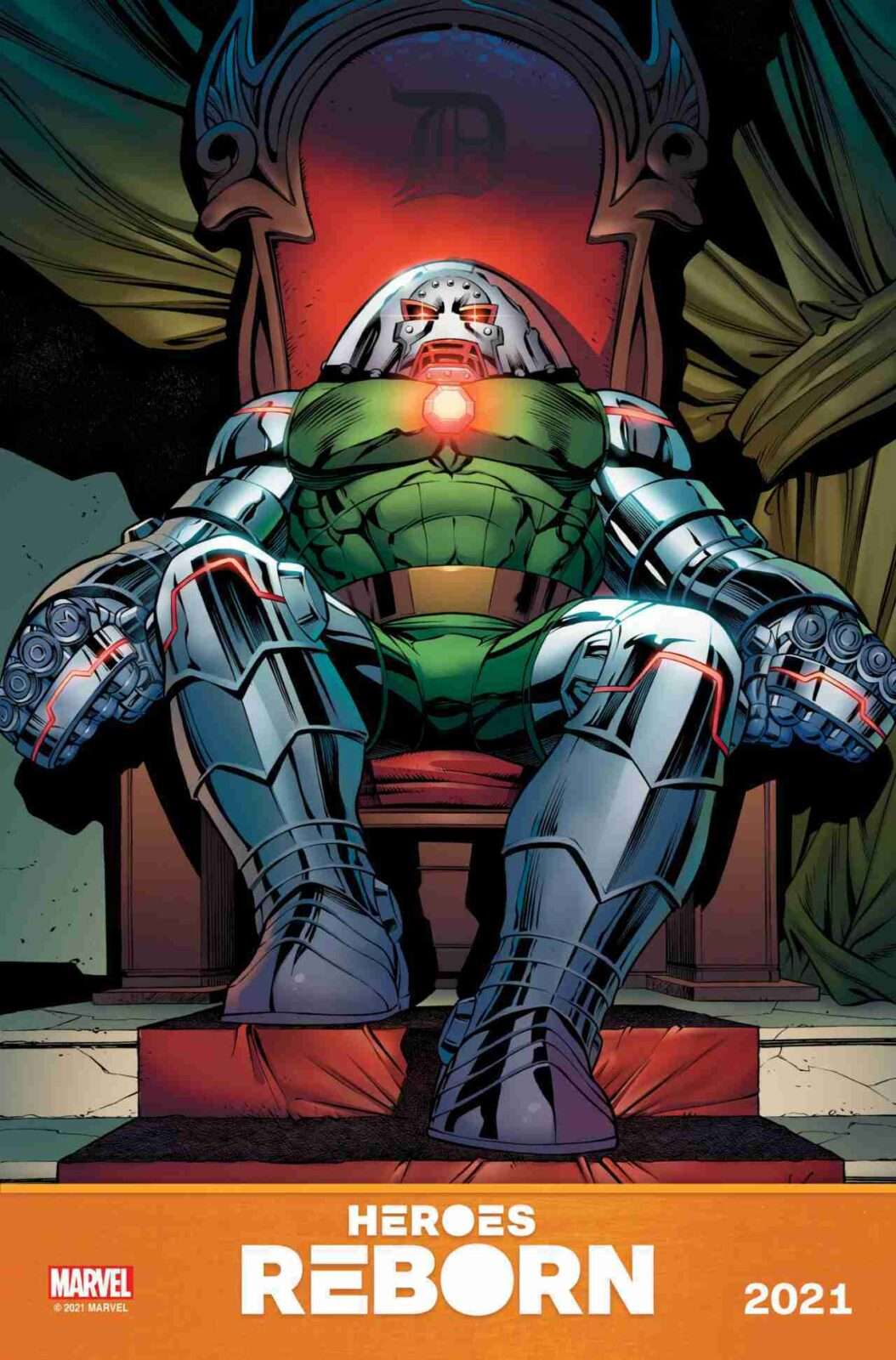 And what a dreadful history it is, though not as large a portion as what they’re implying. The characters who were sent into a pocket universe (created by Franklin Richards) were mainly cast members of the Avengers and FF; it certainly wasn’t everyone in the MCU. But it most certainly was a poor direction, saddled with the horrible art of Liefeld, the single biggest problem with 2 of 4 titles published within the framework of Heroes Reborn, and after a year, whatever buzz and sales accompanied the move collapsed, and editorial finally decided to restore Avengers and FF to the 616 universe proper. Yet it’s hard to understand why they had to go along with such a direction in the first place. Just so there could be an excuse to launch Thunderbolts? Even without Heroes Reborn, I’m sure it was entirely possible. 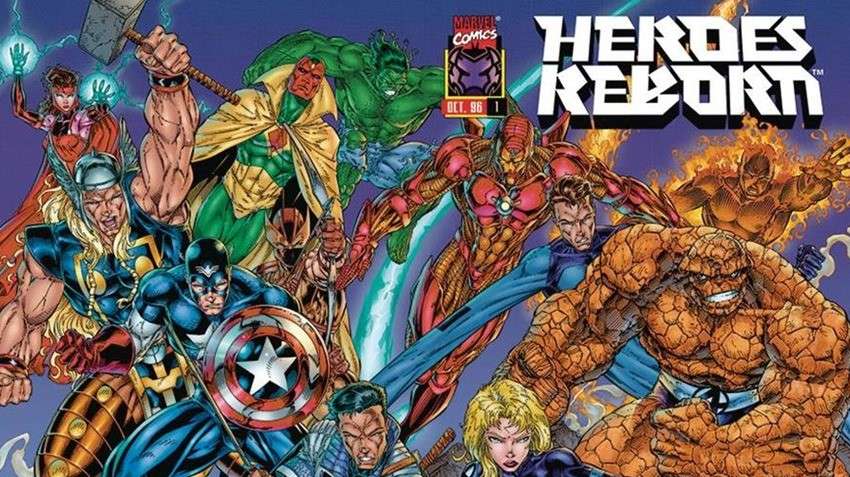 Also notice how this new take the late 90s event makes use of a title alluding to the last pre-Crisis Superman story by Alan Moore in 1986, “Whatever Happened to the Man of Tomorrow?” I’m afraid the time for flattery is long past, so if they think this nod is going to work out, I’d say no. If Marvel’s on its last legs, I don’t think this is going to salvage their business either. With the way they’re going, few are bound to be tempted if Peter Parker and Mary Jane Watson’s marriage were restored, because pretensions still lurk around every corner at Marvel. They’ve most unfortunately done all possible to lose the consumer’s trust, and an event recalling an older, already mediocre one is no improvement.