It looks like a segment of the PC crowd Slott pandered to before is now turning against him. It began with the following panel from Fantastic Four (via Perch), where a certain retcon for Franklin Richards took place: 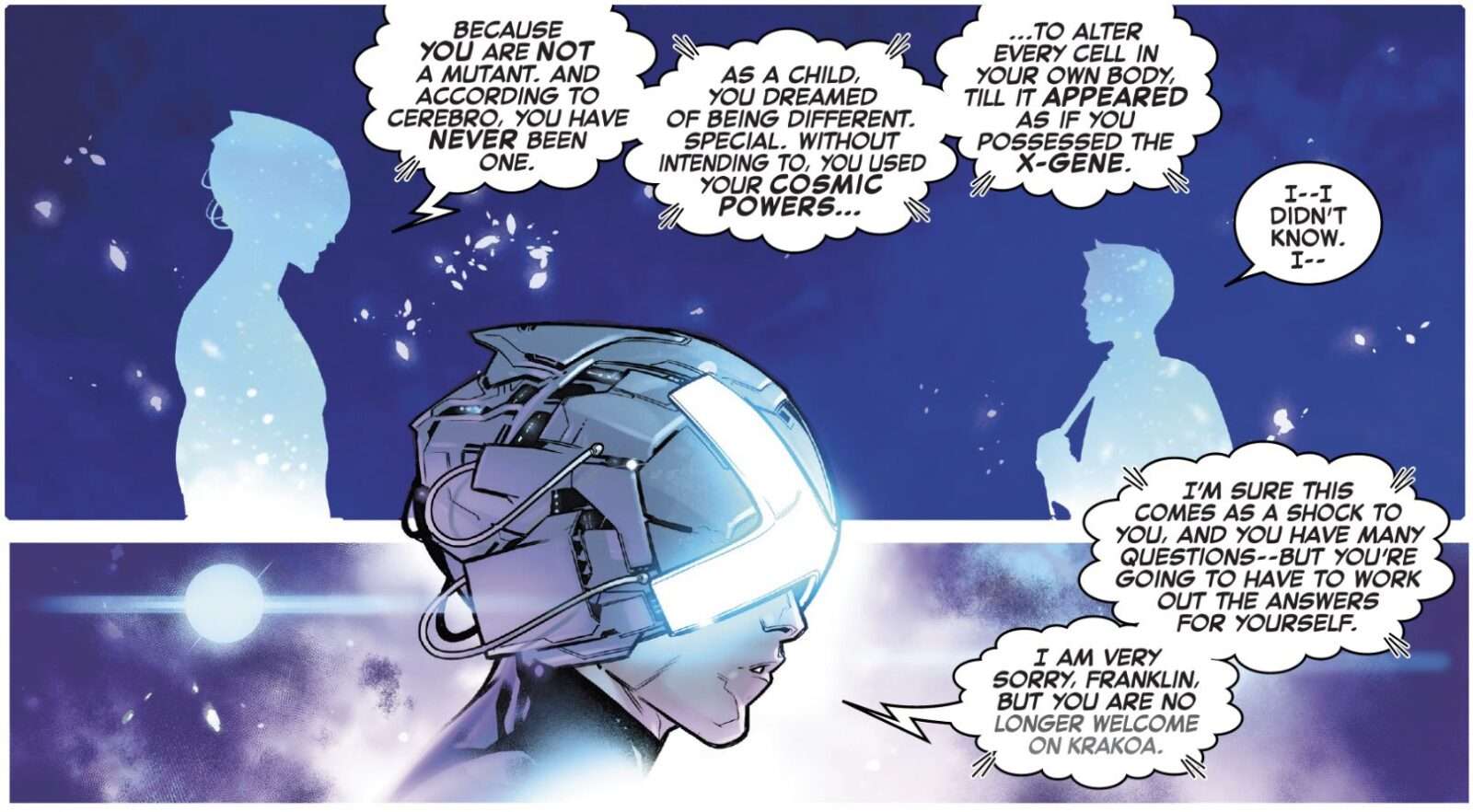 So according to Slott, Franklin Richards is not a mutant, and everything’s made worse when Charles Xavier decides to expel him from their little isolation point in Krakoa. Just what the world needs. Another disgrace from the pen of Slott.

While this is just a matter of bad, insulting writing that wastes forests worth of paper, something that’s been going on for years, it did have the effect of drawing the perpetually outraged over peanuts crowd: some SJW accused Slott of insulting transsexuality and being a TERF, and he blocked the poster, which only drew more perpetual outrage. So what happened next? As you probably expected, though he may not have been clear about details, Slott groveled:

About 10 hours ago, I was responding to someone who reached out to me to let me know that a scene I’d written in a comic hurt them.

And another poster jumped in…
1/7

…and said, “Sorry but I don’t believe you in the slightest…”

At that point I made a personal decision that this 2nd poster was someone I didn’t wish to interact with online. I didn’t see that as any kind of possible starting point to a constructive or helpful interaction.
2/

I put this person on mute. This was a personal choice for how I was going to deal with my online feed.
I’ve been engaging w/ some posters, listening to them, apologizing to them if they were hurt by that scene, and trying to learn from the experience.
I wish I could do this…
3/

…with everyone. And I also wish I was better at it. But I promise you that I’m working on it.
It’s the end of the day, and I went back and looked at that earlier post, because it stayed with me and I wanted to address it.

And they’d been posting to me all night. There’s so many I can’t even count. My *not* talking to them clearly made them post more & more. And get angrier & angrier. Maybe sometimes a block is someway kinder than muting. The void can be cruel. But you can’t talk to everyone.
5/

I just wanted to let that person know that I’m sorry.
My original sentiment stands, whether they believe me or not. I am going to try to take the insights and passionate things I heard today and take them to heart and keep them in mind for the future. I truly do mean this.
6/

There’s only so much of any of us to go around.

You do what you can. Reach out to people who want the conversation, be kind & hope they’ll be kind back, and talk like you’re both in the room and not at keyboards.

So, apologies are made to the social justice advocates, but not to the real Marvel audience whom Slott spent years insulting online and at work by denigrating the MCU, with Mary Jane Watson one of the biggest victims of Slott’s machinations. Well, it’s pretty apparent men of Slott’s standings don’t have what it takes to stand up to the bad crowd. He later tried working his way out of it all by saying:

Hey. In order to focus on getting work done and comics made, I’m pulling back from conversations about Franklin & the FF. I have read hundreds and hundreds of your messages yesterday and I know how important this is to so many of you, and I want to ensure you that I am listening.

To liberals over political issues, that’s what. He’ll never apologize to fans of Stan Lee’s original oversights for all the harm he’s caused, hollowing them all out, leaving them a shadow of their former selves. This is not how Marvel/DC should have to end, yet that’s just what’s happening now.

I also want to assure you FF and X-Fans alike that for the past couple years, at all the Marvel Retreats, everyone– all the Marvel Offices and writers– have heard my plans for the characters and know where the stories are going.

Of course they do: nowhere. Tom Brevoort has been a leading editor of the FF for years. He may have been okay for an editor in the 90s, but since the turn of the century, he’s done a 360 and abandoned all respect for the MCU, seeing how continuity was unraveled under his oversight, and he’s made things worse by espousing leftism as time went by. He may have stopped since C.B. Cebulski became EIC – that’s one good thing about Cebulski taking up the job; he evidently recognized the harm all those vocal moonbats were causing – but Brevoort has never mended the damage done to the MCU within the past 2 decades, and it’s clear he’s not sorry.

Serialized storytelling means that while you’re getting adventures along the way, you also get chapters of larger stories that are building to something grand. And while there are setbacks along the way, hopefully, when the full story reveals itself, the journey was worth taking.

It’s never been worth taking with Slott, and he’s long proven it. His FF run to date’s sold poorly, his Iron Man run didn’t work out either, and he’ll hopefully be canned sooner or later, as it becomes clear nobody cares about his writing. Now, even the PC crowds he’s supported are turning against him. Petty as it is, he’s done more than enough to make it hard to feel sorry. 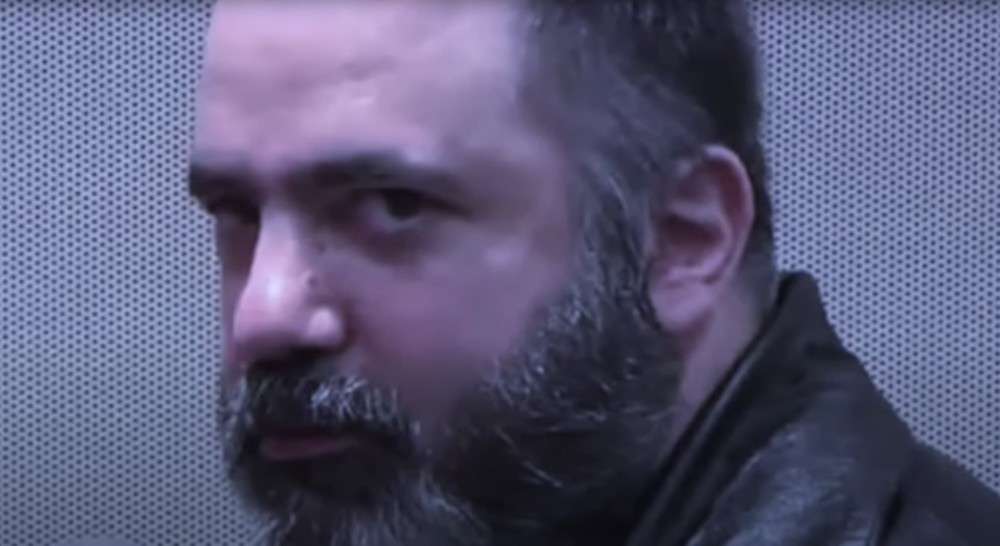