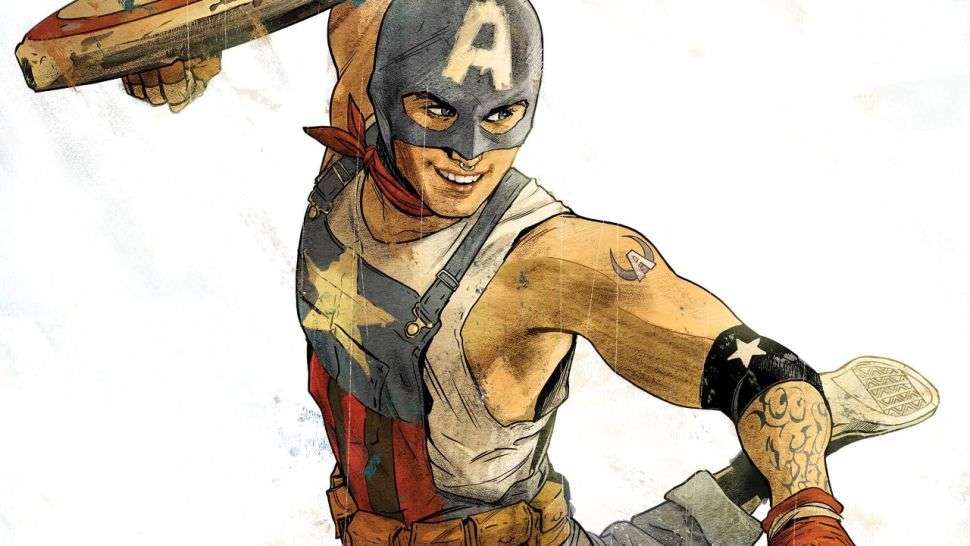 Marvel Studios has jumps on the woke bandwagon in Florida’s education dispute, giving consumers another serious reason why their productions will have to be boycotted by realists going forward. Breitbart reports the following:

Marvel Studios, which is owned by Disney, released a statement on Tuesday saying it denounces “ALL” bills banning transgenderism discussions in classroom settings. The missive comes after Disney employees revolted over the company and Chairman Bob Chapek’s initial silence regarding a Florida bill that restricts the teaching of sexuality and transgenderism to kids in kindergarten through third grade.

“We strongly denounce any and ALL legislation that infringes on the basic human rights of the LGBTQIA+ community,” Marvel Studios said in a statement on Twitter on Tuesday. “Marvel Studios stands for hope, inclusivity and strength; and we proudly stand with the community. Today, we pledge to continue our strong commitment as allies who promote the values of equality, acceptance and respect.”

If there were ever a perfect time to bail out and cease watching their output, it’d have to be now. Honestly, what was the use of even watching their films in the first place, seeing how, within the span of a decade, they became so politically correct? It should also be noted that owner Disney had four employees who were just arrested in a police sting in Polk County, Florida, for their role in human trafficking and child sexual abuse. It’s absolute hypocrisy Marvel/Disney should be protesting the school education bill when here, they’ve been hiring employees wo engage in abusive behavior elsewhere. This only makes glad I’d avoided a number of the Marvel films, which I don’t see as superior in any way to the comics of better eras.

So now, Marvel Studios, as an outgrowth of Marvel’s comics, is crossing the line into political activism, which is only a path to woke failure. Those who’ve seen their [increasingly PC] movies to date would do well to head for the theater exit and not waste time on a studio full of such morally bankrupt people anymore.

Now comment on China’s Muslim Uighurs, or apologize for covering up Chadwick Boseman’s face on Black Panther movie posters in China, or how about just doing business in China altogether? https://t.co/LWUVQ74NQv pic.twitter.com/cro4CwttEI

Jeremy Hambly of The Quartering reports on the social media backlash after Marvel’s proclamation: