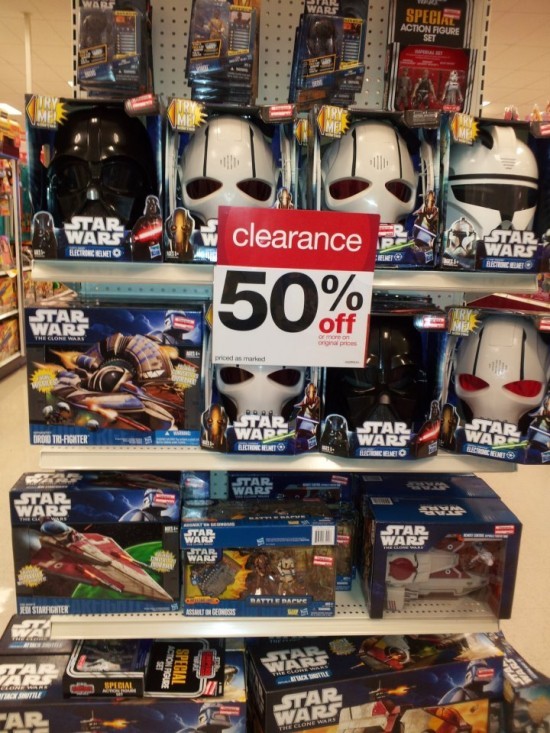 Cosmic Book News found some info that’s no surprise for anyone keeping track of what Kathleen Kennedy did to the Star Wars franchise any more than for those who know what Marvel did to their products:

Sales for Star Wars and Marvel Comics-related products are down for Disney’s fiscal year ending September 29, 2018 compared to the previous year and even more so compared to two years ago.

I’m sure the comic adaptations for SW have suffered in their own way too, even more so after Chuck Wendig’s awful behavior. The report does note that the Marvel movies aren’t that affected in comparison to the comics:

What should also be noted in the report is Disney is placing blame specifically on Star Wars for the numbers dropping for their Consumer Products division, but you will note in 2018, Disney stated losses were partially offset by Marvel (Avengers) that had an increase.

Well if all the negative buzz about the Captain Marvel movie is any suggestion, that could all change in time. Who knows, some fans might decide attending the movies is having an unwanted effect on the comics, emboldening the head honchos to abuse the comics under the confidence moviegoers won’t have a care in the world. And as for Star Wars, if it matters, does anybody find it weird that for a movie overseen by a woman with social justice positions, she’s made no attempt so far to hire lady directors?

And if reality says anything, the worst part is the people in charge will never do serious housecleaning, never relinquish the properties and allow people with better ideas and more responsibility to oversee them, and will bearhug them till the bitter end when all the comics are cancelled and all the Star Wars projects are scrapped altogether, to just lay sprawled on the ground like dying embers in the wind. That’s how low today’s entertainment medium’s fallen.