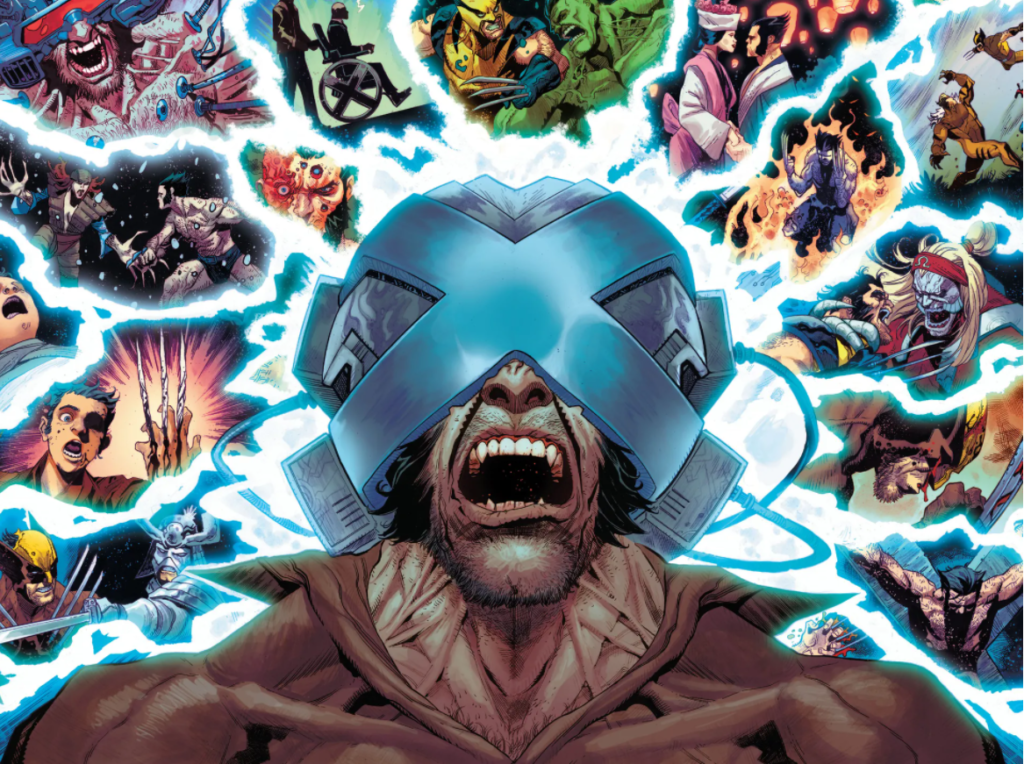 While I don’t think Marvel is required to be “realistic” in every way, shape and form – it’s something that’s practically ruined Marvel storytelling over the past 20-plus years – this latest “event” spotlighting Wolverine sugarcoated by Polygon sounds like yet another exercise in futility from an artistic perspective, which centers on 2 stories titled X Lives & X Deaths of Wolverine:

Like HoXPoX, XLXD is a story about the distant past and the far-flung future, told through the experiences of a mutant who has lived many lives. This time, however, our focal point is Wolverine rather than Moira MacTaggert, so the story is not one of science and experiments, but of bone-slicing violence. In X Lives of Wolverine #1, Wolverine’s consciousness is projected into the past to protect Charles Xavier from a time-traveling Omega Red. In X Deaths of Wolverine #1, Moira X flees Mystique while a new, mysterious, seemingly cybernetic Wolverine arrives on the island.

In other words, it’s Days of Future Past from 1981 all over again, only this time, with more bloodshed. And they even have the chutzpah to do this all in two different books, instead of one, which would’ve been enough. The way they’re going about this, even if only 2, is still a confirmation they’re trying to milk everyone’s money on what’ll only be tedious overuse of Wolverine, whose own story potential was worn out by the turn of the century. 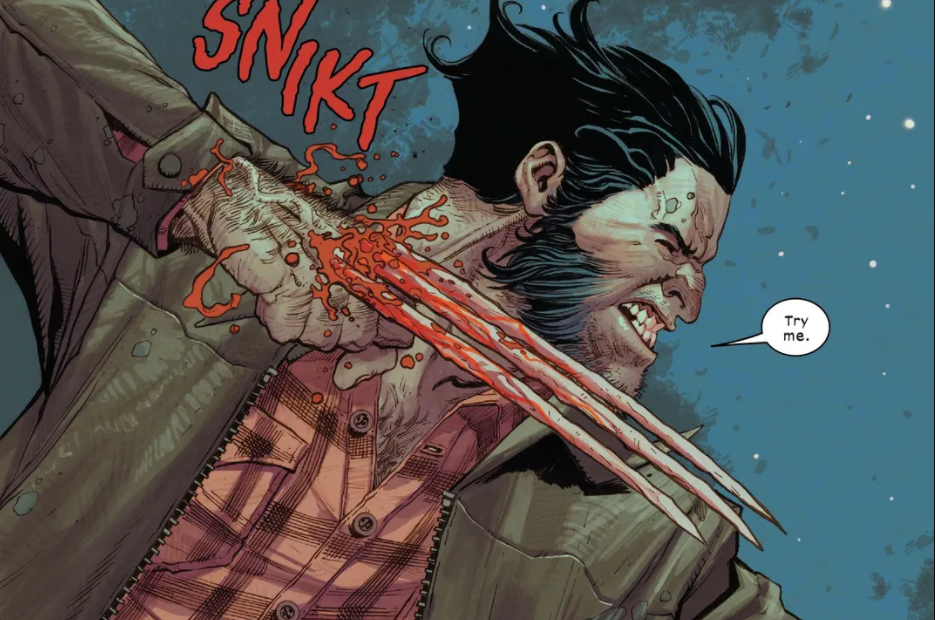 Additionally, X Lives of Wolverine in particular appears to build significantly on long-running plot threads in X-Force and Wolverine. If you haven’t been reading those titles, you should be able to jump on here without too much trouble, but they’ll grant additional context to the scenes involving Omega Red and the state of Russia.

What if it turns out the writer has no intention of coming within even miles of criticizing communism, Russian-style or otherwise? That aside, wasn’t X-Force a title originally launched by Rob Liefeld as a continuation of New Mutants over 30 years ago? I just don’t see what the point is of building on stuff Liefeld may have had a hand in crafting. And the way they regurgitate imitations of notable stories from pre-2000 over and over again only demonstrates their bankruptcy. This is not something to look forward to.