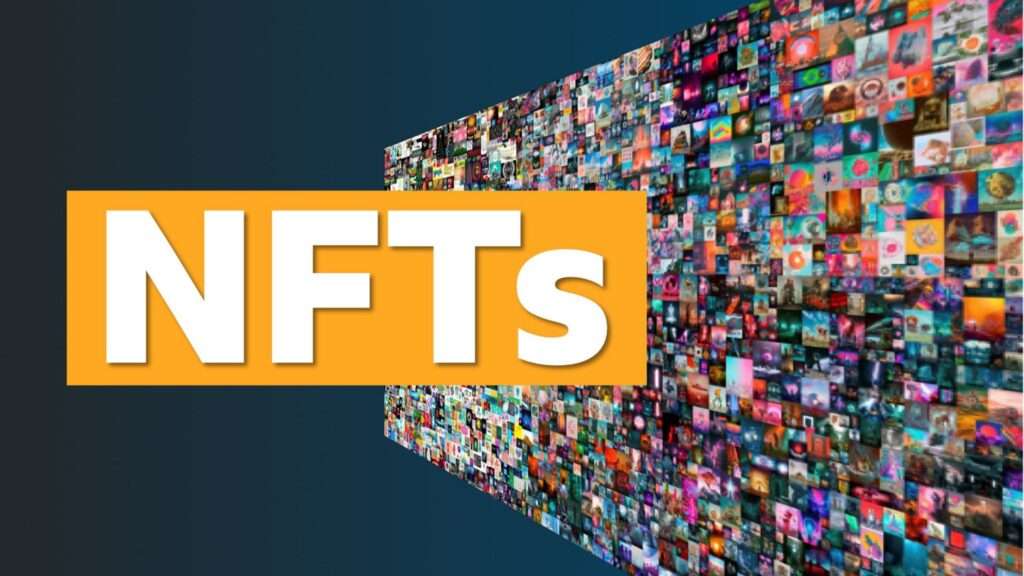 Bloomberg says the Big Two are doing something that could retroactively be a slap in the face to Jack Kirby, who’d tried hard to regain the rights to art drafts of his past work when he was around, but only managed to regain barely half of them:

It’ll surprise few that after a digital mosaic sold for $69 million in March as an NFT, or non-fungible token, comic-book giants Marvel and DC informed their artists they shouldn’t try the same with the likes of Black Widow or Batman.

Some of those artists, along with dealers and analysts in the wider industry, say it’s a significant blow and their livelihoods are less certain as a result.

“Creators have always had the power to sell their originals directly,” said Jason Schachter in an interview. The New Jersey-based comic dealer said it’s been that way for decades, with Marvel and DC permitting artists to sell original prints of their work once they’ve been published. 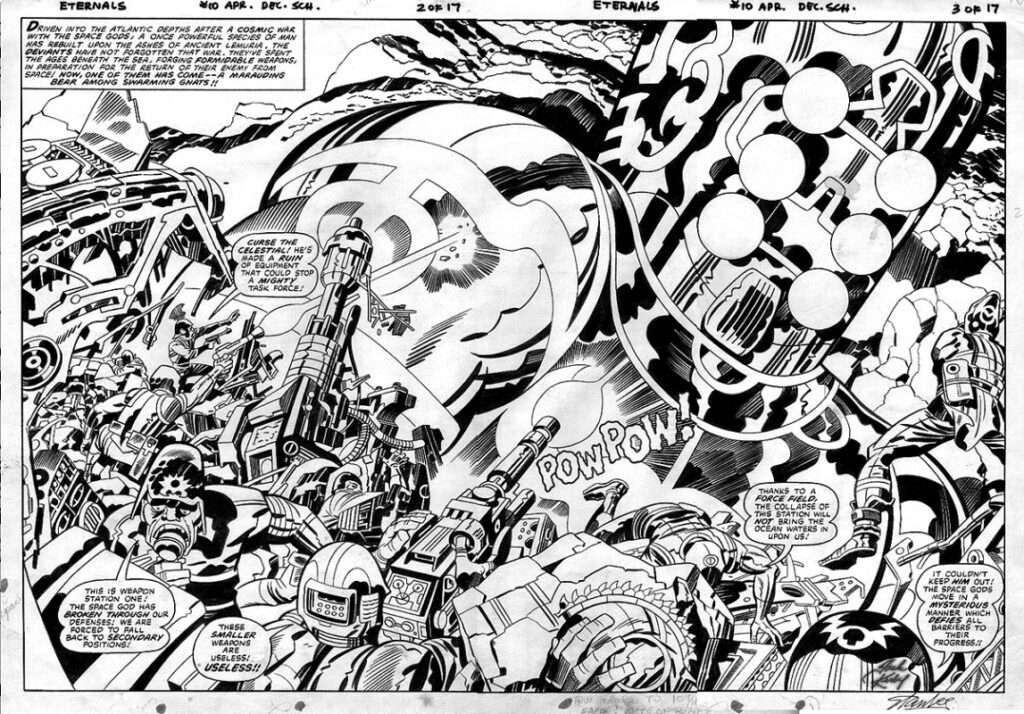 And if I’m correct, what led to that was Kirby’s legal wranglings as he tried to regain ownership of his earlier work from Marvel (of course, as Pipeline notes, it’s a lot more complicated than we think). So now, in an era where corporatism is turning everything into a joke, artists risk losing permission to sell what they draw based on corporate owned creations. Proving once again why, in the long run, selling all these famous products to conglomerates was a mistake in the making.

Illustrators who spoke to Bloomberg said their recent concerns with NFTs were part of broader reservations around whether the comic-book industry’s grasp of digital publishing posed a risk to future earnings. Parallel to this, some said, was the issue of how creators are paid for their contribution to the success of Hollywood movie franchises.

“I think any big company that comes and wants to take that in, just sort of wants to strangle the artist a little bit,” Prior said.

Still, no artist interviewed for this story said they planned to cease working for the two companies.

Maybe that’s a mistake. They’ve become so artistically bankrupt, and even today, can still impose limits on sex appeal, not to mention hire other artists whose style is much worse, and divisive politics are still prevalent in their storytelling. There have been more writers and artists who’re leaving the Big Two’s employ of recent, including the liberal ones, going more for independent products, and maybe this news will encourage more to recognize why a publisher run by conglomerates doesn’t make a good place to work for. Although, whether or not they’re allowed to make money from artwork based on superheroes, they actually shouldn’t let these issues discourage them from drawing illustrations wholesale. But if they continue, it shouldn’t be only for variant covers. It should be for picture frames to hang on the wall, and galleries.

I’m not forgetting, of course, that the above subject could surely complicate such matters. But that’s how such artwork should really be done, because if it’s for variant covers, chances are higher it’ll all end up locked away in somebody’s vault, where it won’t be seen by anybody. Do artists who consider themselves talented really want to produce their art for that?