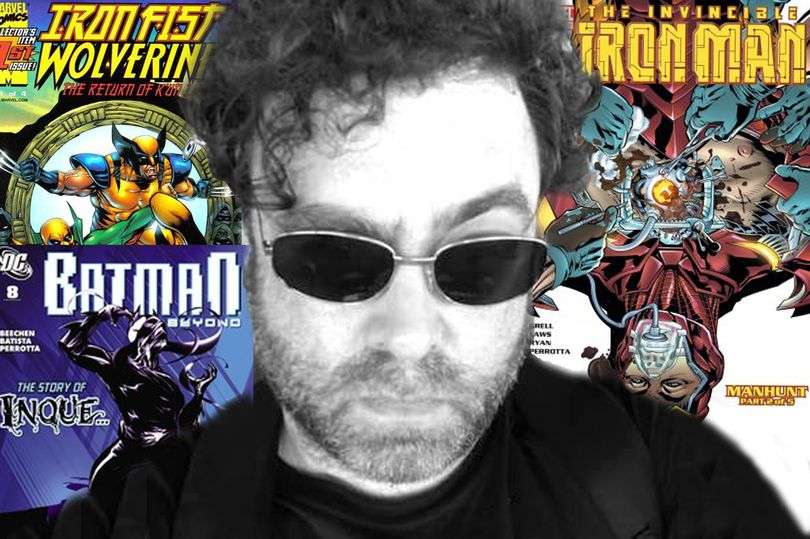 The Nottingham Post interviewed inker and artist Rich Perrotta, who’s now living in the UK after having once lived in New York back in the US. And he told the paper:

“I was an inker at Marvel – the person who pens ink over the pencil art. Effectively, what you do is fortify a 2D drawing and make it 3D with a pop and polishing.

“I did that for 10 years and worked on titles like Avengers, Deadpool, Wolverine, and the old Captain Marvel.

“I didn’t really agree with the direction Marvel was moving towards, with a focus on the movies.”

I’m glad somebody realized pretty early what went wrong with Marvel. Everybody should’ve seen it coming over 2 decades ago, and now, we have a situation where the movies were prioritized over the source material, coming almost entirely at the expense of the illustrated adventures on paper. Of course, if recent development are any indication, then like various other “fads”, even comic adaptations are declining in success and popularity. If dramas putting actor talent at the forefront and less emphasis on special effects could make a comeback now, that’d be a blessing. I’m not sure which older Capt. Marvel he means, and must assume it’s either Mar-Vell or the 90s son named Genis-Vell, but, there was once a time when Marvel didn’t erase the original history like they are now, clearly lacking confidence Carol Danvers can hold her own in a role she didn’t inherent organically, and has suffered poor writing and art in the past decade since it happened. 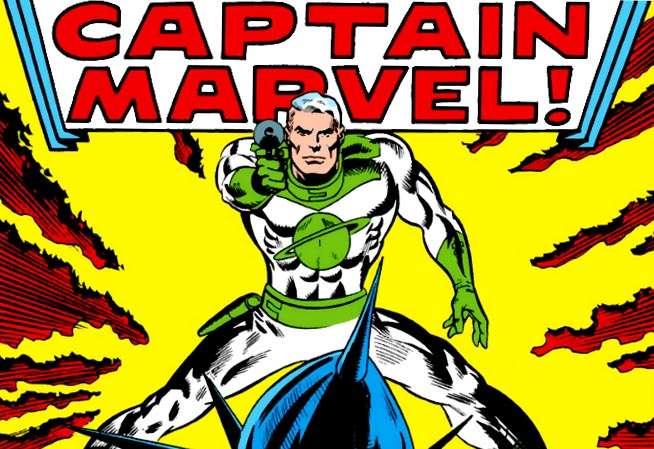 Now, with Perrotta living in Britain, he’s getting into the independents scene:

Since moving to Nottingham, Perrotta has said he is already a big fan of local comic book shop Page 45 and he was chuffed to find that those running the store were “staunch indie comic fans.” […]

Perrotta, now 53, added: “I started doing my own stuff for the indie circuit to get my penciling up to scratch. I did really well for a number of years.

“About a year and a half ago I decided I wanted to publish my own comic book where I did the whole thing. The lettering, the drawing and the inking.

“I got it going through a Kickstarter fundraising campaign with some fans of my work and that’s what I’m predominately working on today.

“I’m especially proud of my own graphic novel – Incantesi. It’s about a ballet dancer who is extremely powerful and can wield cosmic forces.

“The character is inspired by a friend of mine, Sofia Brocani, who is an actress from Italy. She asked me to draw her as a sorceress and from there, the character came to me like a bolt of lighting. I was struggling with the characters before. 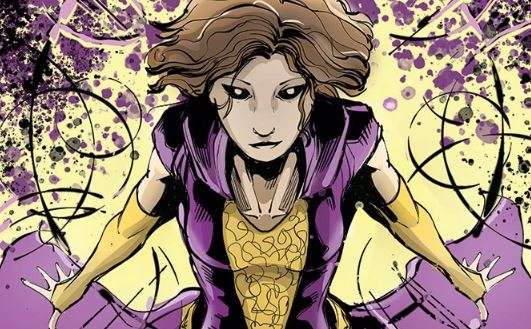 Well, I wish him good luck. The indie scene, as I’ve noted and realized before, is mainly where comicdom has got to be headed these days, since corporate-owned comics are cruising for disaster now. Even veteran creators like Perrotta are doing the right thing to dedicate their attention foremost to creator-owned products as of now.