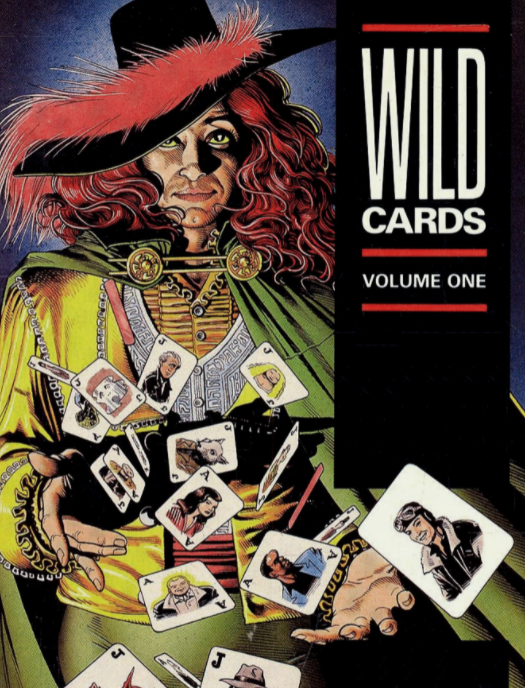 The UK Guardian’s announced the author of the Game of Thrones franchise is getting his Wild Cards anthology adapted by Marvel:

George RR Martin will team up with Marvel to produce a new series of comic books, it has been announced.

The Game Of Thrones writer said working with the superhero franchise titan was a “privilege” and brought him “no end of joy”.

The comics will be based on the superhero anthology series Wild Cards, which was masterminded and edited by Martin.

Wild Cards tells the story of an alternate history where Earth is home to super-powered individuals and spans more than 25 novels and 20 short stories.

It was written by more than 40 authors over three decades, and the limited series, Wild Cards: Drawing Of The Cards, will arrive later this year.

What’s so wild about arranging for Marvel, in the dire state they’re in today, to adapt this series? They’ve discouraged only so many people from their products over the past 20 years, even the licensed adaptations are unlikely to appeal to anybody, and if the pamphlets based on Wild Cards don’t sell in huge millions, that only confirms the joke of sales continues. 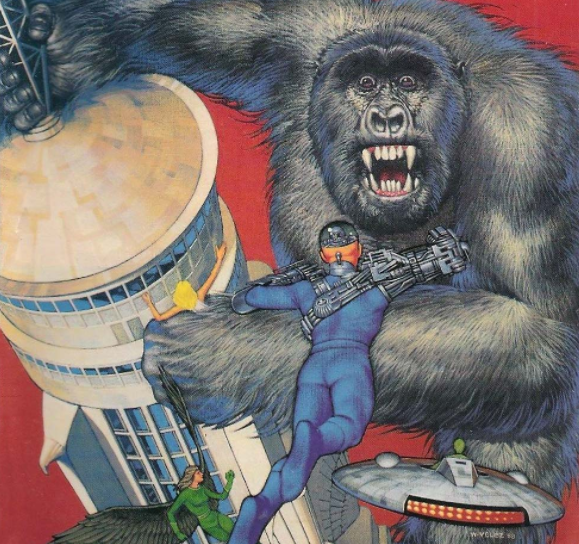 Martin himself is such a partisan leftist, and seems totally unconcerned about the dire artistic state today’s Marvel is in, that’s one more reason why his new deal with the publisher is only discouraging. A project like this might be more inspiring if it came from a smaller publisher. To announce such a project now, with a publisher sunk in political correctness, only suggests it’ll be far from encouraging, and more like a publicity stunt that fades from headlines soon after it goes to press.