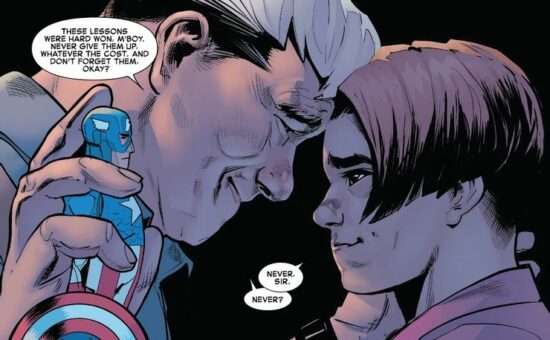 It may just be another publicity stunt, but either way, this approach has become alienating, and shouldn’t be financed by the audience. Inside the Magic brings up the following news:

But now, in the upcoming “Amazing Fantasy #1000,” it seems that Parker may be ready to hang up his Spidey suit once and for all.

In one of the preview panels for the issue — drawn by “Daredevil” artist Marco Checchetto — Spider-Man is deep in thought. We come into the scene while he is lamenting the death of Uncle Ben, which Marvel fans know was the spark behind the character’s origin story. “I get busy doing the right thing–saving lives, fighting crime, being a relentless force for good,” Spider-Man says, continuing with, “I believe that if I can just do enough, it’ll be enough…”

He goes on to reflect on how he met an “amazing woman” — though we’re not told if it’s Gwen Stacy or Mary-Jane Watson — and sacrificed a great deal in his relationship to continue being New York City’s friendly neighborhood super hero. The six-panel preview concludes with Spider-Man contemplating retirement, saying, “I just don’t know how much longer I can take it.” And purists definitely shouldn’t have to take this insult to the intellect, in an era rife with PC, which this story doubtless builds upon. Even more dismaying is how both Gwen Stacy and Mary Jane Watson are obscured. An ambiguous statement like the above does nothing to alleviate the notion they’re minimizing the significance of these notable ladies in Spidey’s life, one who sadly fell victim to the Green Goblin in 1973, and the other whom Peter later married, but, because of Joe Quesada, a most politically correct editor-in-chief who wasn’t qualified for the job, the marriage was dissolved. 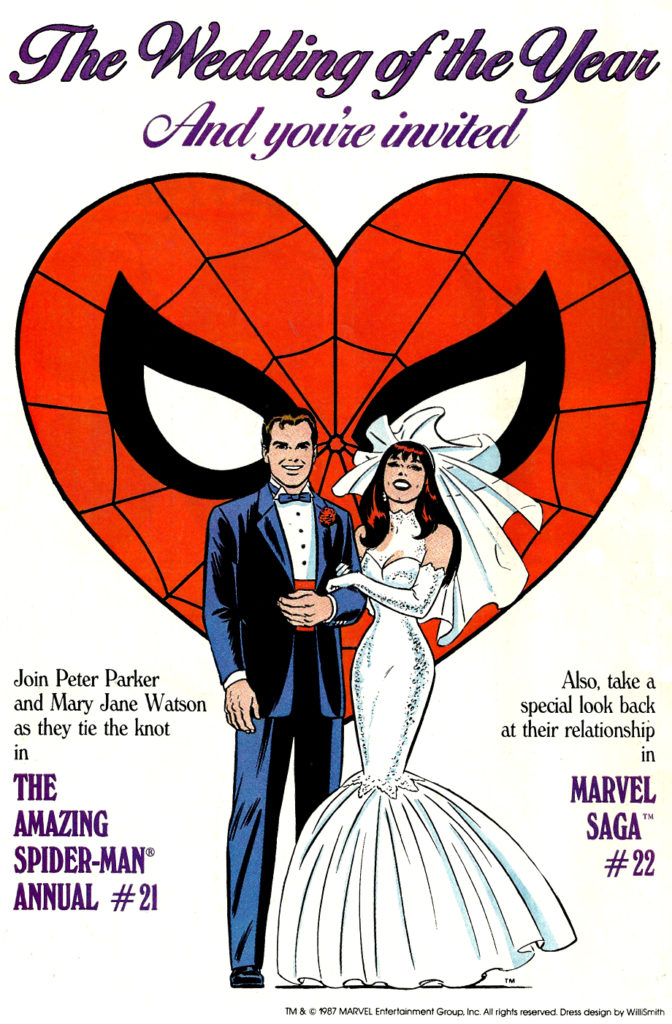 ComicBook tells which writers/artists are working on this special:

Are Spider-Man’s web-slinging days behind him? Peter Parker has been suiting up as Spider-Man for 60 years, with Marvel celebrating Spider-Man’s anniversary with the release of Amazing Fantasy #1000. A list of visionary creators such as Neil Gaiman, Dan Slott, Jim Cheung, Jonathan Hickman, and more will contribute to the oversized one-shot, which explores Spider-Man’s past and future that promises to leave an impact on his mythos. One of those stories will find Spider-Man contemplating retirement to someone off the page after recounting his many failures and personal tragedies.

[…] Spider-Man would then meet “an amazing woman” who is either Gwen Stacy or Mary Jane Watson. It’s hard to tell which character Spider-Man is referring to, but he does acknowledge that he screwed things up with her. Add on top of that Aunt May getting sick, his best friend Harry Osborn turning on him, and the hits just keep on coming. No matter how many positive steps forward Spider-Man takes, he takes even more negative steps back.

And this blurs the difference between fiction and reality, refusing to stress whether this obsession with depicting Peter boomeranging back to pauper (and bachelor) is a healthy one. Yet it certainly undermined Spidey storytelling for many years, and nobody was willing to protest. As for the writers, it’s bad news if Slott’s permitted to continue associations with a title he was instrumental in ruining for years, and Gaiman’s decidedly not good news either, nor for that matter is Hickman, whose approach to X-Men was pretentious, and may have cheated Substack subscribers out of an indie comic he was allegedly producing. Marvel, unfortunately, has lost direction, and with these people continuing to run the company, no celebration of Spidey can be guaranteed to deliver. 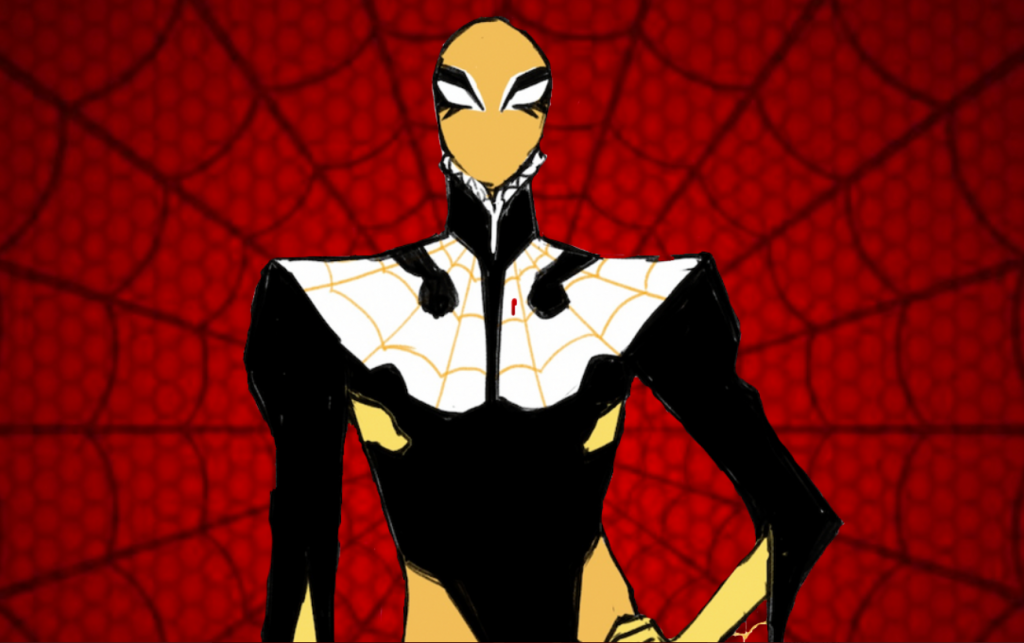 Update: and in this Newsarama article about a new addition to the Spider-verse in a franchise that’s already plagued with too many variations on the original premise, more bad news turns up:

Speaking of which, Edge of Spider-Verse #5 marks the finale of the limited series, which is said to also bring the “end of the Spider-Verse as we know it,” leading into the launch of a new Spider-Man title from writer Dan Slott and artist Mark Bagley.

Slott also contributes a story to Edge of Spider-Verse #5 alongside co-writer JM DeMatteis and artist Bob McCloud as they introduce Hunter-Spider, who is basically Kraven the Hunter with Spider-powers.

Some of the villains who’ll appear in these new planned titles include Morlun and Shathra, who were conceived by J. Michael Stracyznski, and were pretty weakly written to boot, serving as little more than a means of getting from point A to point B in a 2001-2007 run that’s now considered largely irrelevant, with good reason. And if Slott’s the writer bringing them back now, no need to assume there’ll be any improvement in their renditions. Again, the Spidey legacy’s long been reduced to rubble, no thanks to the machinations of some of the worst business choices ever made in comicdom.