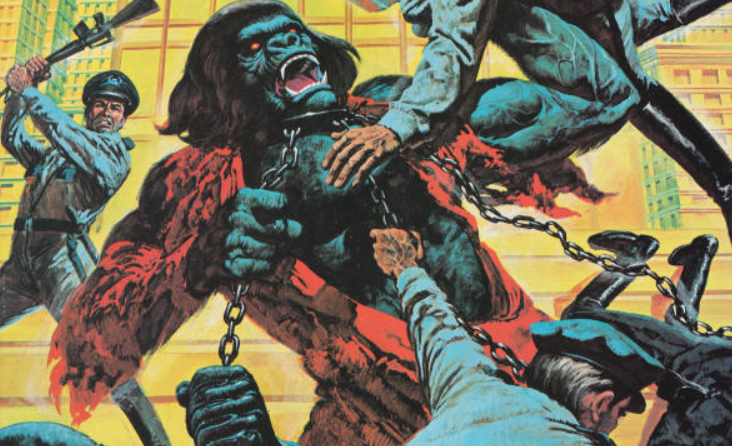 After the rumors grew that they wouldn’t be doing much more licensing as their Conan licenses were winding down, Marvel Entertainment announced on Friday that the PLANET OF THE APES franchise is returning to Marvel Comics with all-new stories starting in early 2023! The legendary science fiction franchise has spanned over five decades with media including comics, books, films, television series, video games, and toys 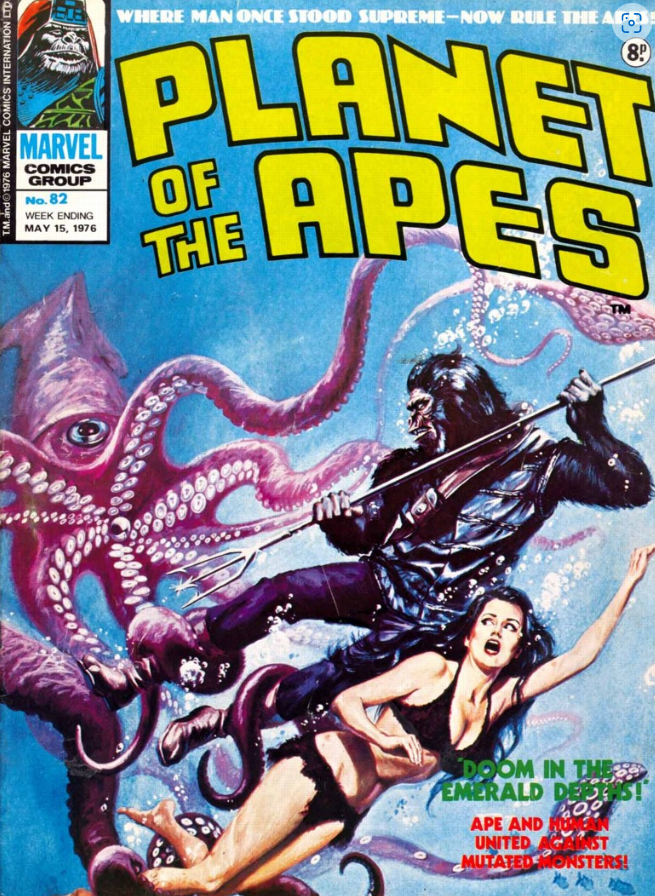 “We’re thrilled to welcome Planet of the Apes back to the House of Ideas!” Editor-in-Chief C.B. Cebulski said. “The new saga in the pipeline is going explore the limits of what this beloved franchise has to offer through bold comics storytelling, and we look forward to setting foot on this new adventure!

Details on upcoming PLANET OF THE APES comic book titles, collections, reprints, and creative teams will be shared at a later date. Until then, fans can check out this rather mundane art by Salvador Larroca.