I was in my senior year of high school when the Columbine shooting happened.

It was just after lunch, and I was sitting in art class. The intercom crackled on, and our principal relayed what had just happened several states away. I remember it was one of the rare instances where everyone in the class was quiet. Someone, I can’t remember who, asked our teacher if there were going to be other shootings- if this was something we should prepare for. She could have been comforting, or even just lied to us. Instead, she was honest. 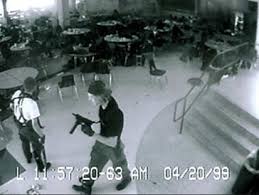 My mom was a grade school teacher on the far south side of Chicago. It seemed like once a week she was coming home with stories of shootings, gang violence, rape, and all other types of horrible occurrences. I was always worried for her, despite the fact that she never seemed bothered by any of it. I tend to take subjects like this seriously, even more so now that I’m a parent myself.

Recently, indie comics publisher Humanoids announced a new superhero line spearheaded by none other than Mark Waid. One of their first comic books is set to be centered around a group of surviving school shooting victims who gain super powers. 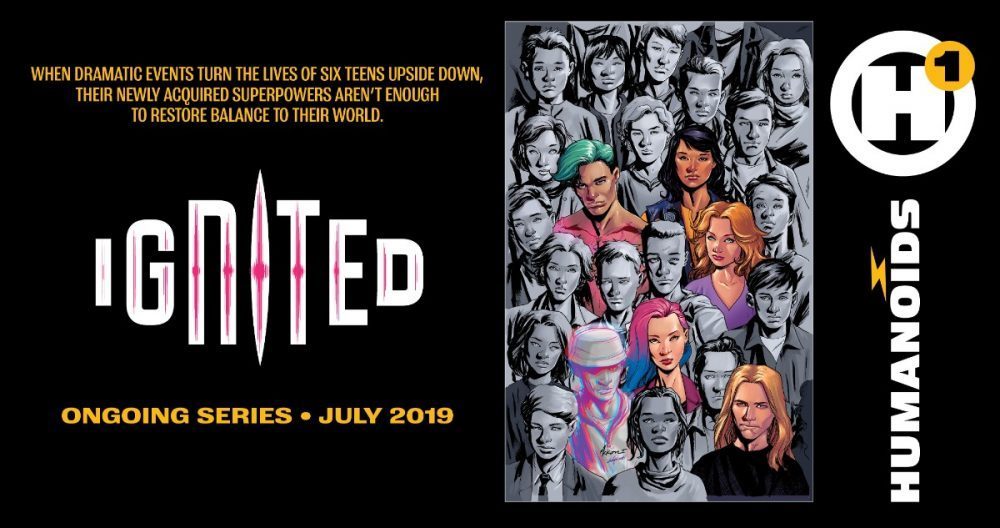 It was supposed to be the perfect end to the school year, a beautiful start to summer. But it turned into a nightmare for the kids of Phoenix Academy High School. Now, only a few months later, they’re expected to get back to their studies, but nothing will ever be the same. Especially for six of them whose newly acquired superpowers won’t be enough to restore balance to their world. Now the choice is in their hands. Will they fight for order…or surrender to chaos?

To me, nothing is off limits when it comes to storytelling and creativity. So, in no way am I saying that Ignited (the book in question) SHOULDN’T exist. What I’m saying is that what it currently is- a lazy, half-assed Hollywood/Netflix pitch masquerading as an actual comic- is crass and exploitative. Throw whatever you want my way…

“You can’t judge a book by its cover.”

Given the pedigree of the talent attached to this book, I know what it is, and how it’s going to preach to BELIEVERS and talk down to HERETICS. Make no mistake- SJW’s are zealots, and this nonsense is their religion. If you have ANY differing opinions on gun control and protecting kids from violence, you are considered to be part of the problem.

That’s what this book is going to be- 22 pages exclaiming how horrible you- yes, YOU- are as a human being, and why every thought you have is wrong. The difference is, this is no longer just propaganda, but propaganda hiding behind real-life victims. And that’s where I get angry. 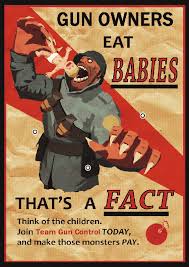 There is room to explore any subject, tell any story… but that’s likely not what Waid and company are interested in. They’re right, you’re wrong, and they’re going to rub your face in it, all while crossing their fingers behind their backs with the hopes of national media coverage and a TV or film deal. It’s disgusting, to be frank.

If you’re looking for a comic that dealt with these themes more than a decade ago, and did so with more style and grace than Ignited is seemingly capable of, I’d suggest hunting down a run of Hard Time by Steve Gerber (one of his final works) and Brian Hurtt (of The Sixth Gun). There’s never been a full collection reprinted in trade form (I think a trade of the first six issues was released?), but the singles should be fairly easy to track down. 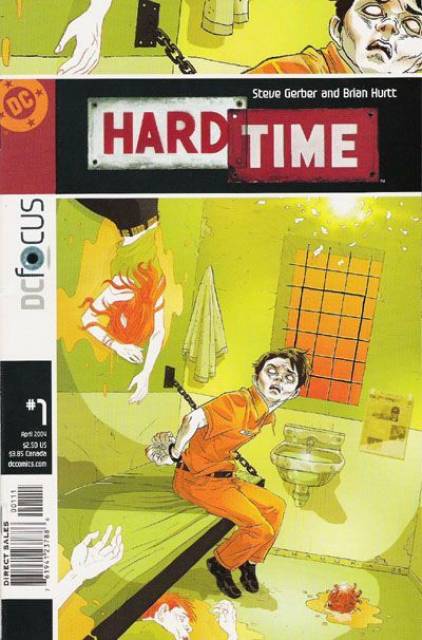 Art should be art, never propaganda. And it should especially never come at the expense of victims in the real world. Don’t campaign for this thing to get pulled from being published- let it come out so that everyone can see what a terrible idea it is, and those involved can be mocked accordingly.