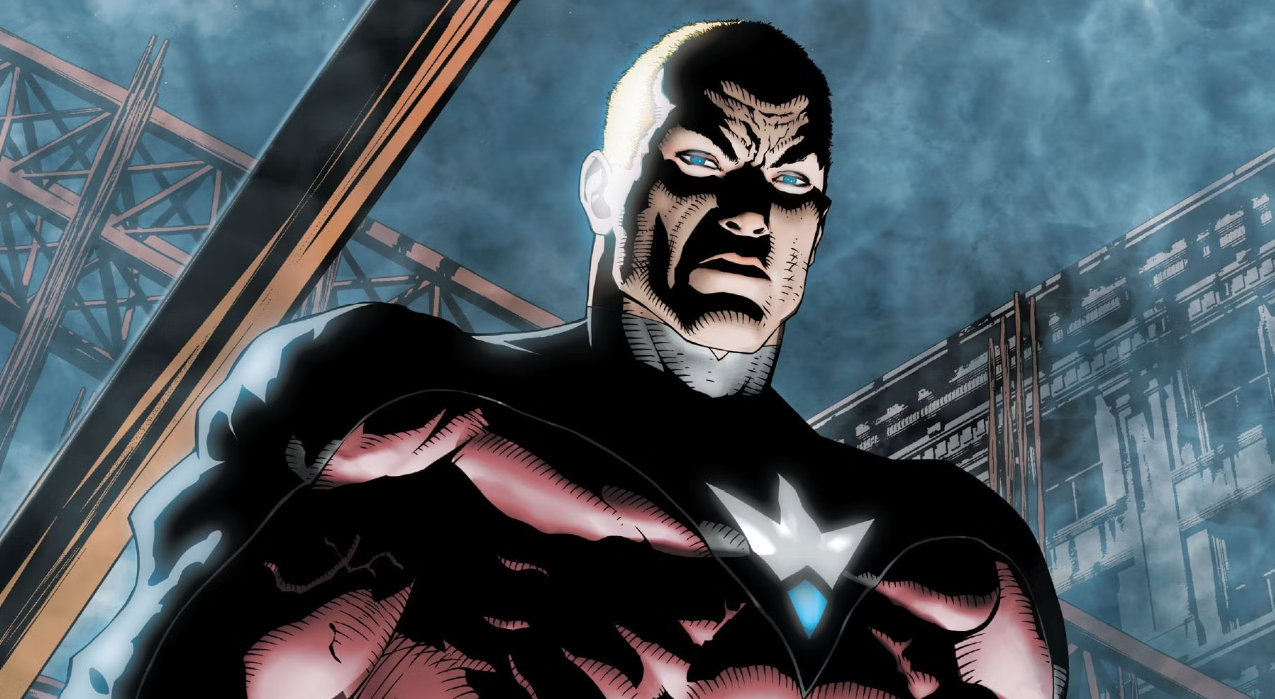 Over a dozen years ago, Waid produced an indie comic titled Irredeemable at BOOM! Studios, focusing on a grating theme of superheroes turning evil, and now, as Newsarama’s reporting, he’s reviving it more than a dozen years after it first debuted:

Ten years after the conclusion of the classic Boom! Studios title Irredeemable ended, writer Mark Waid is apparently returning to his tale of a Superman-like hero gone wrong. […]

Irredeemable debuted in April 2009 and ran for 37 issues until May 2012. Written by Waid, the series featured artists Peter Krause, Diego Barreto, and Eduardo Barreto, as well as colorist Andrew Dalhouse and letterer Ed Dukeshire. Editor Matt Gagnon oversaw the series.

Irredeemable follows former superhero the Plutonian after he lobotomizes his sidekick, Samsara, destroys Sky City, and murders millions, becoming the world’s greatest supervillain. In the first issue, he kills his former ally, the Hornet, as well as his entire family.

In its final issue, Irredeemable sees the Plutonian take a fatal wound from radiation, seemingly ending the series for good. However, the series’ apparent return and the crossed-out “R.I.P.” in the announcement may indicate a resurrection of the hero-turned-villain.

The whole premise is one of the most repulsive I’ve ever known, since it puts such a heavy emphasis on murder, jarring violence and devastation. There’ve been too many stories like those, and reviving this whole project only compounds the perception the industry’s obsessed with the themes. If X-Men’s Phoenix Saga had any influence on such a story as Irredeemable, that’s exactly why anybody concerned about bad influences becoming a norm would do well to look at where the earliest depictions of mass murder/destruction first began. Why, what if this new take on Irredeemable builds on anti-conservative themes?

If Jim Starlin could turn Dreadstar into a blatant political platform, let’s not think it impossible Waid’s planning a similar approach with the sequel to Irredeemable. This is precisely why the industry itself has long become irredeemable. Because these kind of premises have become far too emphasized at the cost of optimism, selectively or otherwise.