Mangamo, the manga subscription app that gives readers unlimited access to hundreds of titles from multiple publishers while supporting creators, has answered the request of manga fans around the world with the global launch of its app for Android. The service is now available for Android on the Google Play Store and for iOS on the Apple App Store and is offering a 30-day free trial for new users.

Mangamo was created by executives and leaders from Crunchyroll, VIZ Media, Hulu Japan, Netflix and more. A US$4.99 monthly subscription provides ad-free, unlimited access to 300+ series, more manga titles than any other English-language manga or comics subscription service.

“Mangamo was created by manga fans, for manga fans. Our purpose is to connect the manga community to manga creators and provide an easy and affordable way to read and discover tons of new manga whenever you want, in the palm of your hand,” said Buddy Marini, founder and CEO of Mangamo. “Being available on Android means bringing manga to even more people all over the world, and we encourage everyone to let us know what they think so we can make Mangamo the best way to read and discover manga.”

Read mega-hits like Fire Force, Attack On Titan, The Seven Deadly Sins, Fairy Tail, Ghost in the Shell: Stand Alone Complex, In/Spectre, Knights of Sidonia, and Ajin: Demi-Human; manga based on current anime hits like Japan Sinks 2020, Arte, Dropkick on My Devil!, and Somali and the Forest Spirit; and award-winning series like Loving Yamada at LV999!, and Reset Game.

Earlier this year, the service launched the Monthly Featured Titles initiative to inform fans about the hundreds of various titles available on the service, whether that’s top shonen hits or hidden gems waiting to be discovered. Mangamo has over 100 titles that have never before been released in English, and over the summer, Mangamo announced its first Mangamo Original Manga, Japan Sinks 2020, based on the Netflix Original Anime by famed director Masaaki Yuasa (Devilman Crybaby, Lu Over the Wall). 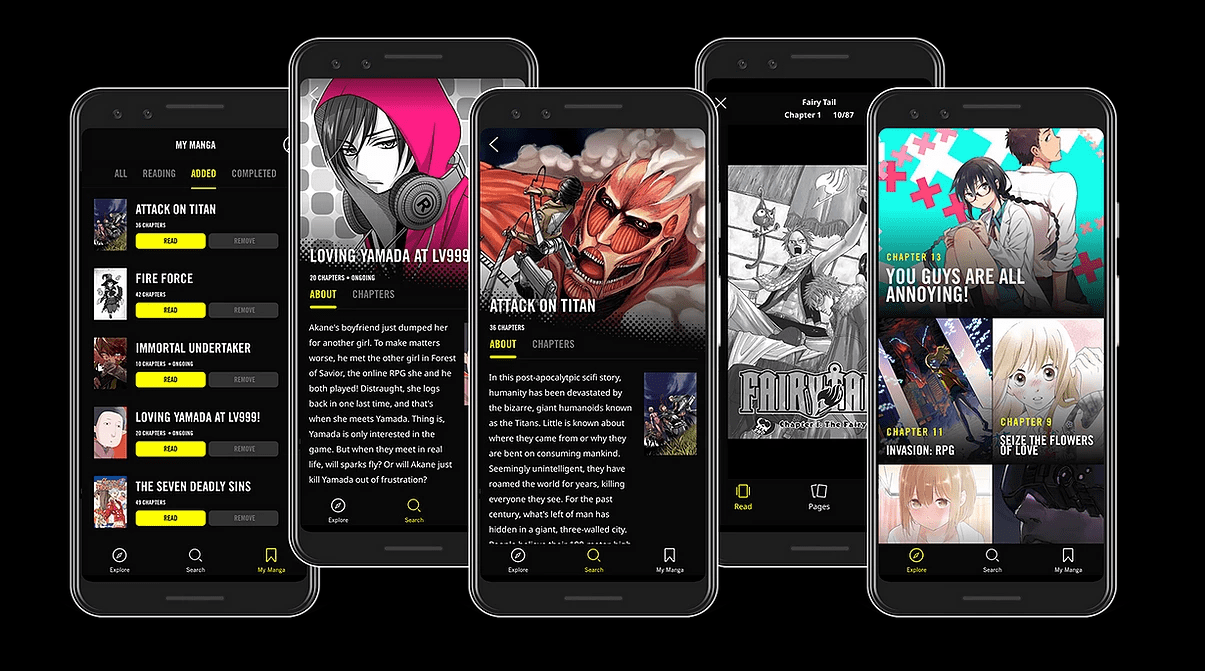 Mangamo’s November Featured Titles include Immortal Undertaker, Department of Demon Resources, Devil-Chi, Attack on Titan: Before the Fall, and Laughing Under the Clouds plus two of its spin-offs, Laughing in the Fog and Laughing in Purgatory. The service also recently announced the launch of The Most Tsundere Boss in History and The Warrior Demigods, Champions of Sparta.

In addition to adding new publishers and titles since its initial launch in April, the service has ramped up chapter releases. The new chapter release schedule can be found on the website, shared on social media and on the app’s explore page. Over one third of Mangamo’s library is current (vs. complete), which means that the app will be releasing new chapters on over 100 titles regularly.

A customized reader and tracker is included so you can keep your own personal library with all of the manga that you’re currently reading, the titles you’ve added to your list for later, and your completed manga. Need a break? Your reading progress will automatically be saved.

Over 30 million people worldwide access English-language manga piracy sites every month (SimilarWeb), and despite this global popularity of manga, publishers and manga creators do not reap the rewards of their hard work. Mangamo licenses all titles directly from publishers and shares profits to support creators and the industry. 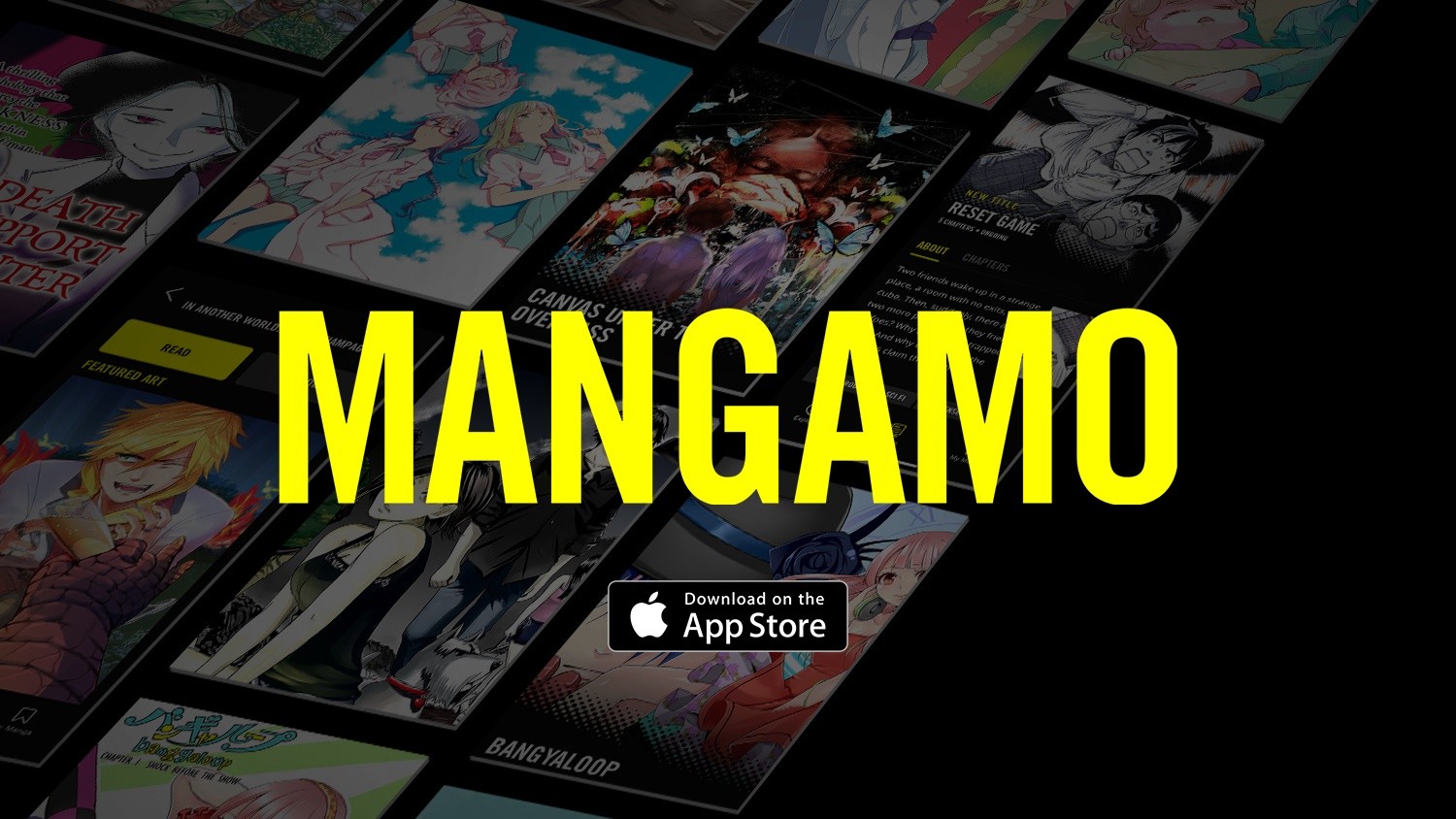 Mangamo recently completed an investment round which included investments by Sony, through their investment arm The Sony Innovation Fund; the Septeni Group, the Japanese digital marketing and media company with their own domestic manga business, and others.

“Mangamo is ushering in a new frontier in digital manga that makes it as widely available and easily bingeable as anime for fans everywhere,” said Gen Tsuchikawa, Chief Investment Manager, Sony Innovation Fund. “This investment signifies our confidence and excitement in Mangamo’s role in the growing global manga market and the possibilities for this new, influential consumer touchpoint of entertainment IP.”