Anime News Network says Daman Mills, whose US voice dubbing performances include the Dragon Ball and Neon Genesis Evangelion productions, has been accused of sexual assault on a man who’d been a 15-year-old in 2015:

According to the man, who spoke to ANN over a video call and has asked to be called “Duncan” due to concerns over retaliation and privacy, he met Mills via Facebook when he was “just a shy, quiet, and anxious” 15-year-old boy. He said they began talking in December of 2012 when the yet-undiscovered voice actor was living in Hawaii. According to Duncan, they became familiar with one another through the fandub scene. Duncan told ANN that the friendship intensified, and Mills confessed sexual and romantic attraction which Duncan did not reciprocate. According to him, he wanted to be kind to Mills and did not want to end the friendship because of their different sexual orientations; however, he added that he was routinely explaining to Mills that they were not romantically involved over the several year friendship. 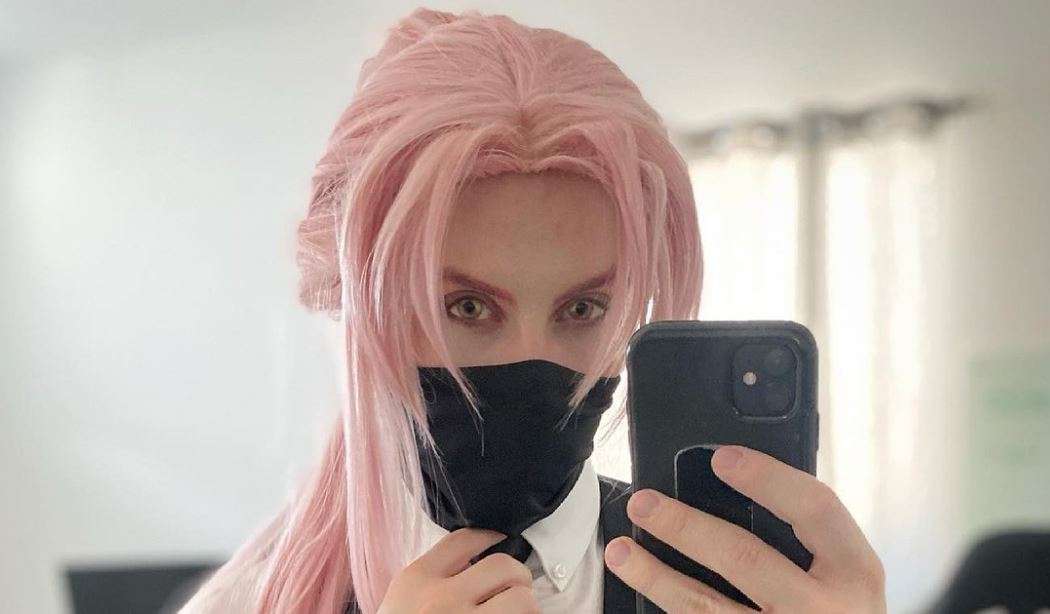 “I tried to be as nice as possible, while also stating I did not feel the same, but didn’t want it to affect our friendship. He continued to talk to me every day, texting me constantly. Getting angry and emotionally attacking me if I did not respond as quickly as he did. He would often bring up that he felt sexually and emotionally attached to me; all of these things I would try to avoid,” Duncan wrote in the public document.

Read more at your own risk, because it’s as revolting as it sounds. But what’s most eyebrow raising about this is that Mills was also one of the gang that got Vic Minogna blacklisted over trumped up accusations:

Ironically, though he was quick to deny the accusations against himself, Mills was one of the first Western anime industry voice actors to speak out in support of the sexual misconduct allegations leveled against former Dragon Ball series Broly voice actor Vic Mignogna in February 2019.

Well it pretty much gives an idea why these scum virtue-signal: they believe it’ll conceal their own evils up to a point, and they think getting another guy blacklisted because he’s an observant Christian or something like that will earn them brownie points with the PC crowd, and that this’ll guarantee they can get away with it by cozying up to the establishment’s positions. But, as the Weinstein scandal’s proven, being a liberal/Democrat is no longer a guarantee they can get away with their crimes.

As of Monday, however, ANN says the victim has retracted his statement to them:

At this time, I wish to permanently retract my statements and allegations regarding Daman Mills. I wish to apologize for potential harm I have caused anyone involved with or affected by this incident.

Thank you for your understanding.

I have no idea, based on this, whether the alleged victim was pressed to retract, but it suggests he may have been under duress when he wrote it. It’s a terrible shame there are still cases where the possible victims withdraw their allegations, but chances are PC advocates could’ve had something to do with this. If there’s any meat to the story, some are bound to wonder whether the dubbing recordings for the anime series and films will still hold up, and whether they may one day require different voice actors to do it over, presumably with a morality clause in the contract and a background check.

UPDATE: Here is a brand new, anonymous Twitter account that is presenting itself as the alleged “victim”.

My Statement on Daman Mills in my Own Words pic.twitter.com/oItaO6SfF0