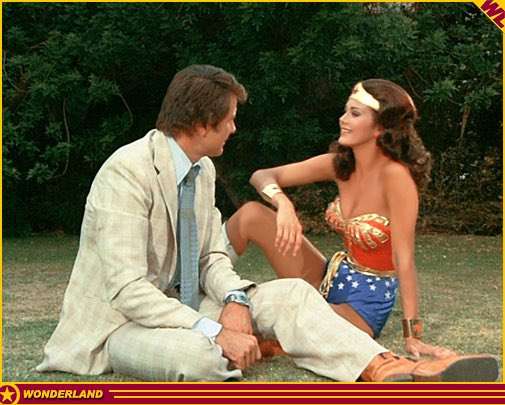 Lynda Carter, who played Wonder Woman in the late 1970s live action TV show, is forcing everybody who’s a realist to take it with a grain of salt as she declares WW is a “trans” icon, according to Breitbart:

Actress Lynda Carter, who played Wonder Woman on TV for three seasons during the 70s, said the lasso-wielding superhero is a “queer” and “trans” icon, and that anyone who disagrees with her isn’t paying attention.

In other words, you may not disagree with her at all. Her claim is laughable, since:

Wonder Woman has long been a lesbian icon, with gay women identifying with the all-female island where the superhero character grew up.

But it remains unclear what Carter means by a “queer” icon since the word has lost its original meaning in the LGBTQ lobby’s effort to expand its base. Her claim that the character is a “trans” icon is also bizarre since the original Wonder Woman comics, TV show, and even the recent movies didn’t feature any trans characters.

DC Comics only introduced the Wonder Woman universe’s first trans character in 2021, with the unveiling of Bia, a black trans woman, in the series Nubia & The Amazons.

I didn’t write Wonder Woman, but if you want to argue that she is somehow not a queer or trans icon, then you’re not paying attention.

Every time someone comes up to me and says that WW helped them while they were closeted, it reminds me how special the role is.

I may have watched Carter’s TV show years ago, but after reading about this woke joke, I think I’ve had my fill, and besides, now that I think of it, I can’t get over how cheap the episode titled “Gault’s Brain” was, with a creature sporting an eye-antenna that was so obviously fake and held up by wires that were clearly visible in several scenes. In the past, you could argue some sci-fi fare doesn’t hold up well because the rubber suits worn by stunt actors were obvious, and today, even advanced special effects like CGI can arguably also be seen through. 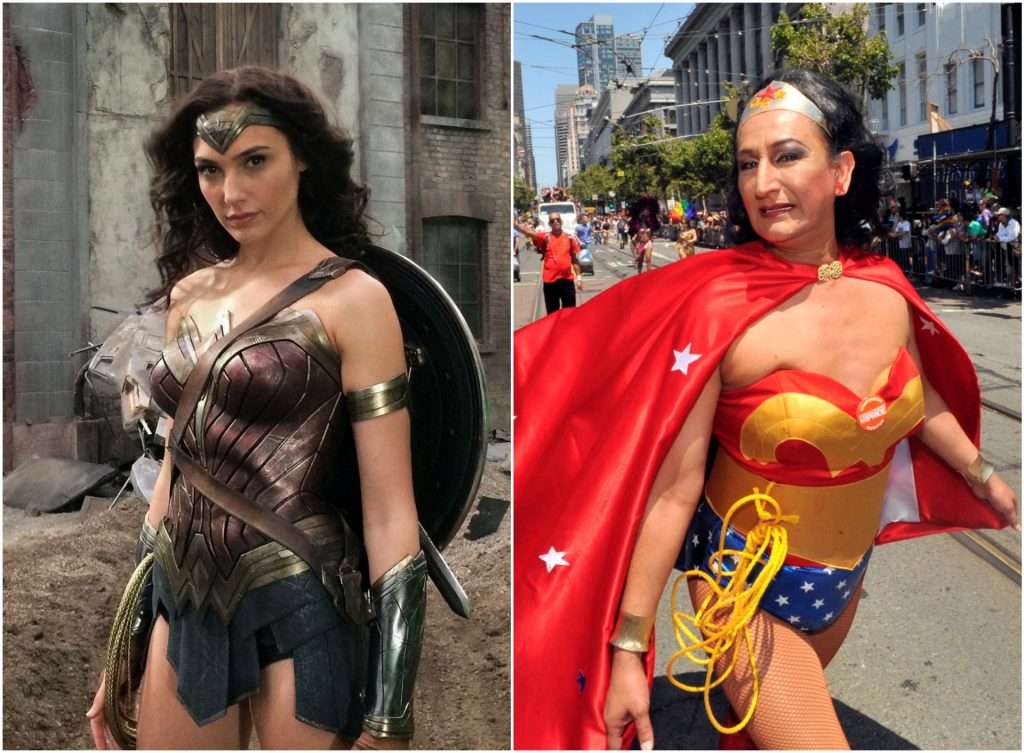 That said, what Carter’s done only cheapens her old role all the more, as she virtue-signals to the PC crowd. (And the 70s TV series even had at least one stealth attack on right-wingers.) Of course, her leftism is nothing new – back in the late 2000s, she attacked Sarah Palin, calling her the “anti-WW” when the former Alaska governor was picked as a vice-presidential candidate for the GOP. All in a pretty one-sided manner, but that’s where Hollywood’s been going for a long time already. What Carter’s doing is hurting Bill Marston and H.G. Peter’s creation much more by dragging divisive ideologies into the picture, and demonstrating why, in the long run, she wasn’t a good fit for it.

Marvel's Latest Miles Morales What if...? Comic Leads to Hilarious Backlash
LGBTQ Politics: Congresswoman on Drag Queens - 'What America is ALL About'
Flopyear: Disney Has Become It's Own Worst Enemy
Will Titan Comics Avoid Marvel's Recent Mistakes with Conan?
One of the Last of His Kind: A Look Back at Comics Artist Tim Sale
Winnie the Pooh & Piglet to Be Featured in a Bloody Horror Thriller
Better Than Ezra: Warner Bros. Begins Distancing from Flash Actor