Lucasfilm’s Latest Racist Has Many Defenders & Helpers in the Media

Normal people understand that racism is always wrong no matter who it comes from or who its aimed at. But uneducated SJWs like High Republic author Cavan Scott are required to parrot the standard line in an effort to defend today’s most fashionable form of bigotry. 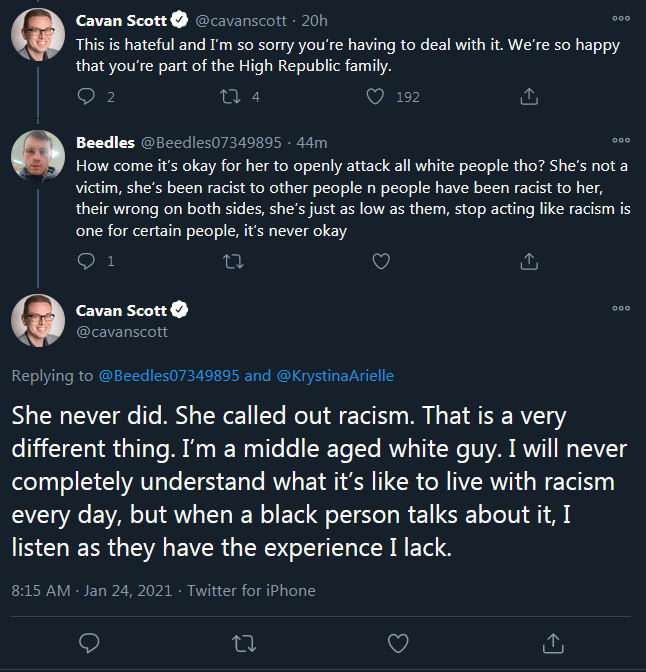 But one has to wonder if Cavan has performed the exercise whereby you take any of Krystina’s comments, and exchange the word “white” for any other ethnicity. Though it’s debatable that he would learn anything from that even if he did.

And so we have our first predictable legacy media article right on cue. As the Phases of the Geeker Gate states:

12. THE DAMSEL IN DISTRESS – A female member of the production (it could also be a member of the LGBTQ+ community) is granted victim status over a fishy event in order to deflect from the failures of the IP, and shame critical customers into silence.  The damsel in distress is used as a political pawn both by the SJWs inside the IP, and the SJWs outside of the IP in the customer base and shill media.  If the first Damsel In Distress doesn’t quite work, another one will come.

This article, and the slew of articles yet to come, are an integral part of this process. Chlesea Steiner writes at The Mary Sue:

But like all people of color who join the Star Wars universe, Arielle was subject to the targeted harassment from the fandom’s toxic racist contingency. Racist Star Wars trolls have been relentless in their attacks on franchise stars John Boyega and Kelly Marie Tran. And those same trolls are now directing their venomous hate at Arielle, focusing on some of her old tweets addressing systemic racism. Because in their broken brains, a Black woman calling out racist white systems and racist white people is (wait for it) racist?

It has all of the adolescent snark which is required for garbage tier articles from The Mary Sue. She prattles on about Kelly Marie Tran and John Boyega and other irrelevancies, but not once does she directly address the actual content of the extremely racist comments published by Krystina Arielle. This of course is because they’re utterly indefensible. So all she can do is default to the pre-programmed SJW mantra about “addressing systemic racism,” which I correctly predicted that SJWs in the legacy media would, and hope that people don’t actually look at the comments that she’s writing about since she conveniently didn’t put any of them in her article.

Soon we should see calls for “community management.”

Only one thing is for sure, all of the hidden comments in The Mary Sue’s Twitter thread on this are pure gold! 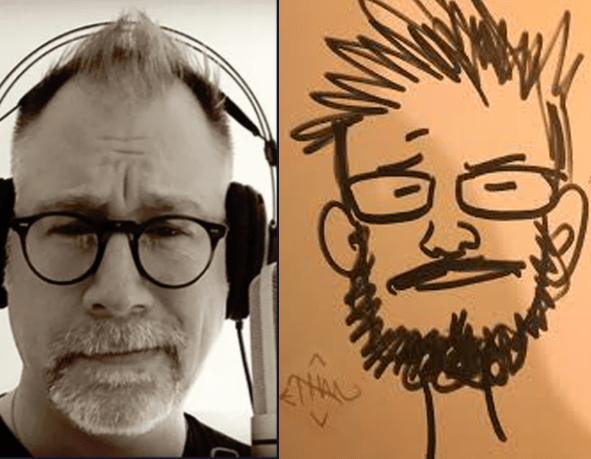 Pete Fletzer from the Around The Galaxy podcast is an SJW, which of course means that he’s an uneducated imbecile. And he’s proud to demonstrate that fact publicly on Twitter: 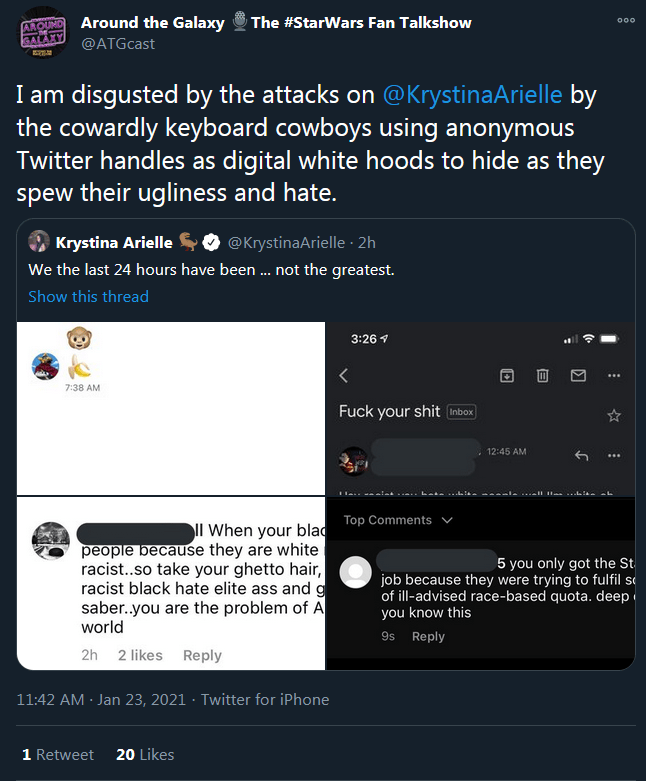 Pea-brained Pete is unaware that anonymous political speech has a long and proud history in the United States of America, going all the way back to the pamphleteers of the American Revolution.

But as an idiot SJW who stupidly tries to connect any opinion he doesn’t like with the KKK, Pete would prefer that real name registration on the internet was enforced in much the same it is in communist China, so that he has the tools to intimidate anyone from expressing opinions contrary to his own. But now that the CCP has excreted the next U.S. President, pea-brained Pete just might get his wish.

But the bigger issue here is that Pete doesn’t question the authenticity of any of this “evidence.” As I correctly predicted, he’s going to swallow it whole because it conforms to his moronic political narrative. 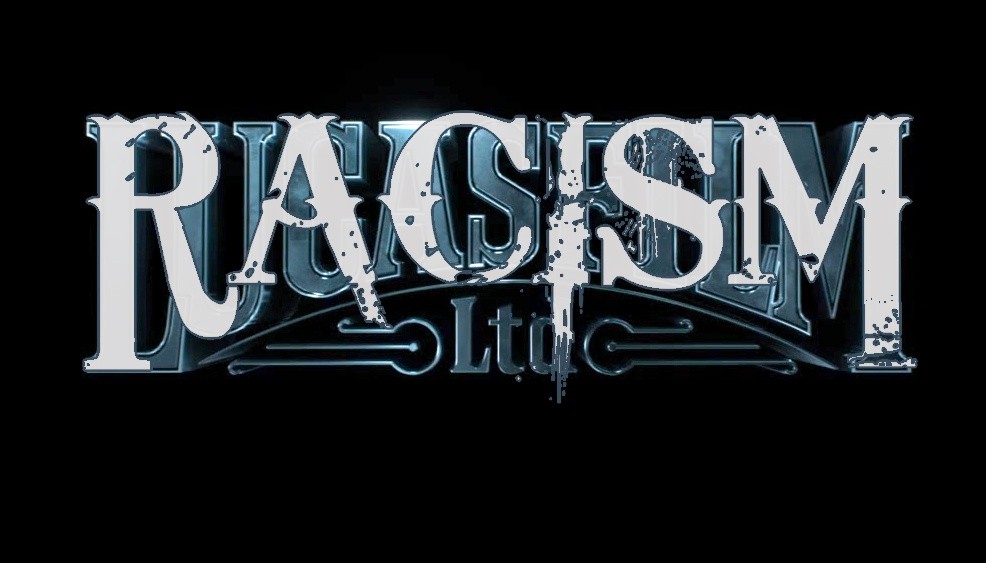