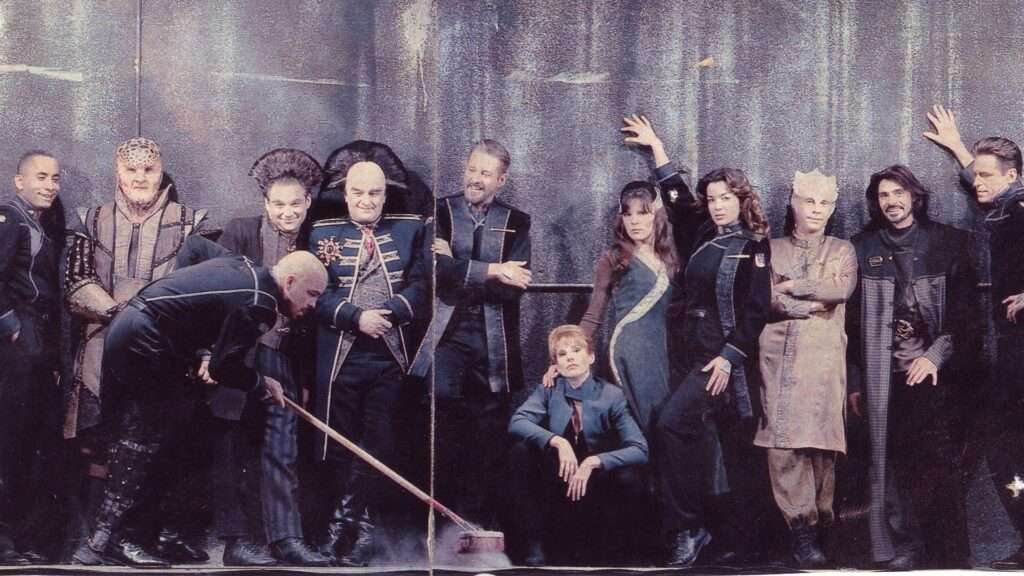 In my previous column, someone in the comments threw shade at my reference to the great, underappreciated achievement of 1990s sci-fi, Babylon 5.  Yes, there was lots of chatter, but it was in the service of building not just fascinating and complex characters, but also compelling, complicated and ultimately fulfilled plot lines.

Alas, the show never got the funding, audience or fandom it truly deserved.   Partly this was because the show was a such a departure from previous efforts, unique in American TV of the time in having an ongoing, multi-season story line that would take five years to tell.  Without a major network backer, it bounced around on independent channels before being canceled and then picked up by TNT for a final (lackluster) season.

Having re-watched it on DVD, it has very much withstood the test of time, and the lessons it offers still resonate. 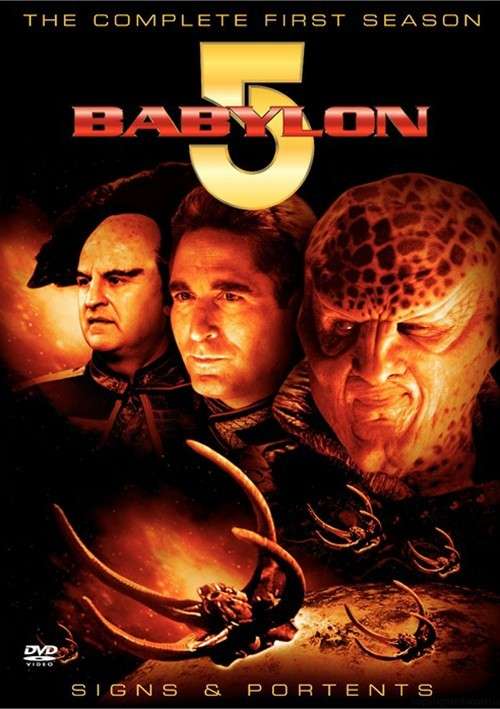 Join me on a journey to a time to an era where liberal comedians could actually make jokes about Democrat presidents, we held a “national debate” over whether oral sex counted as actual sex, and Alta Vista was the dominant search engine.

A lot of what is currently called science fiction is really space fantasy.  Classical science fiction uses advances in technology to examine the human condition.  Star Trek was originally conceived in this light, and succeeded in many ways, but faced with limited budgets and the episodic nature of 1960s television show, the writers were forced to hand-wave past a lot of technical limitations to make the show work (most famously using “beaming” because filmed shuttle landings were prohibitively expensive).  Successor versions moved even farther away from trying to explain the technology, and while shows like the anesthetized Space: 1999 and even the original space western Battlestar Galactica tried to create a setting more firmly rooted in physics, Star Wars threw away the rule book almost entirely in the name of bold, addictive storytelling. 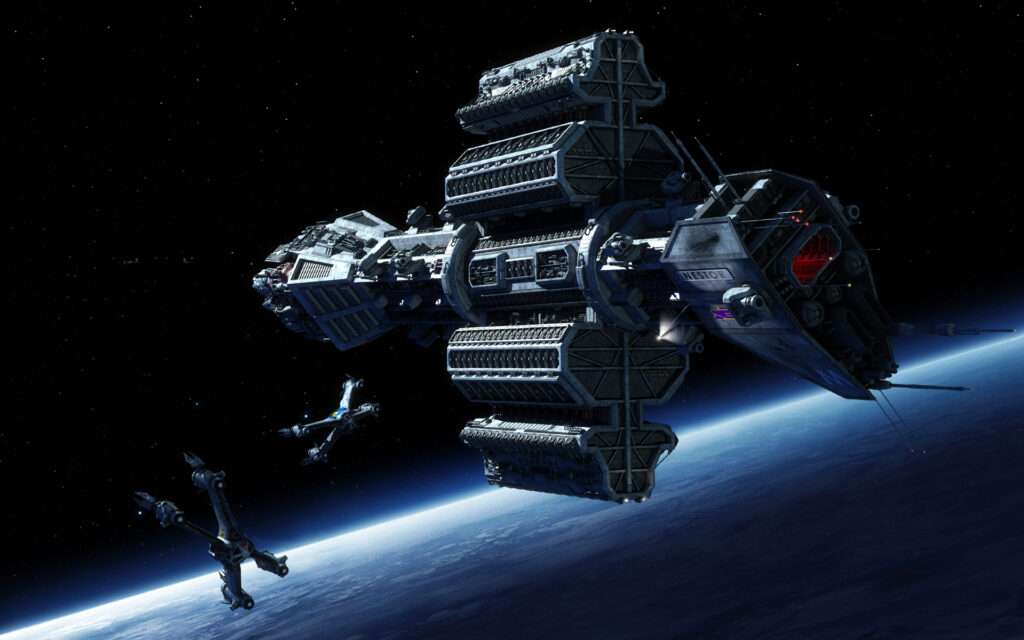 Babylon 5 took elements of both approaches.  The issue of artificial gravity is addressed early on, using rotating hull sections to keep people rooted in place.  Some advanced spacefaring races have artificial gravity for their ships, but this technology is unknown to humanity so the writers cleverly declined to explain it.

Weapons technology is similarly limited to understandable concepts of energy and projectile weapons.  Long-distance space travel is achieved through jump gates (or jump engines on large ships), and thus a web of interstellar commerce has developed that makes the Babylon station a center of commerce and diplomacy.

Yet there is also a spiritual side to the imagined future, one in which remarkable and inexplicable things happen.  We are left to wonder if events are supernatural or merely a new technology? 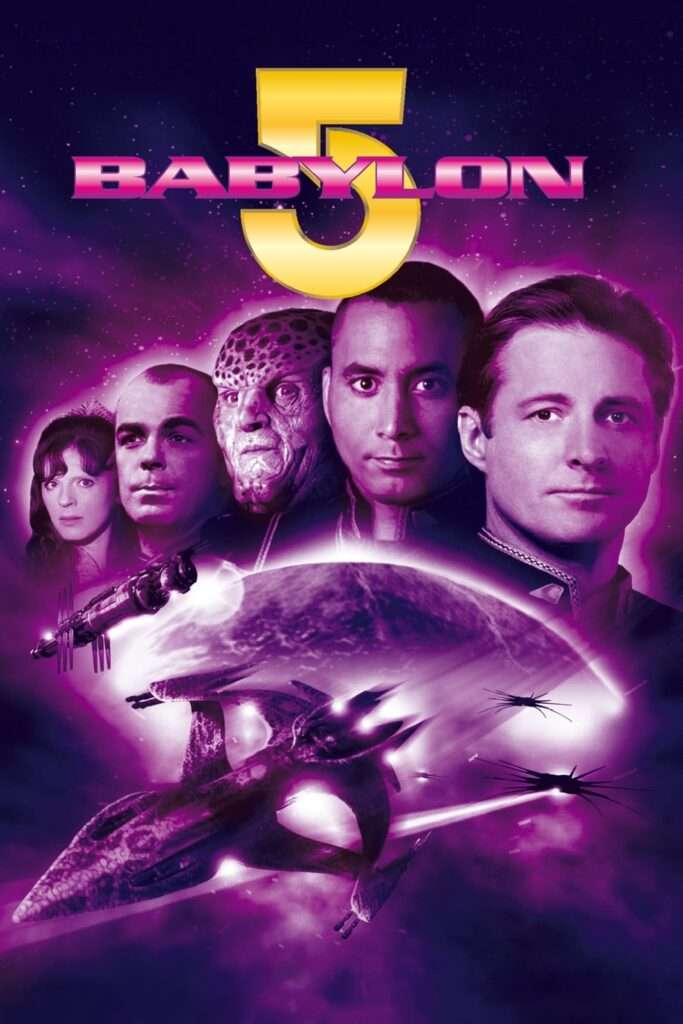 Indeed, faith is a recurring theme in the show, and it’s interesting to contrast the lack of ships’ chaplains on any version of the Enterprise with the rich religious diversity seen on Babylon 5.

An interesting wrinkle in the setting – which also proves to be a key plot point – is the emergence of actual telepaths in human (and alien) society.  In many ways, the Psi Corps represents a proxy for the modern surveillance state, save that these black-suited folks literally know what you are thinking in real time.

A Question of Character

Characters drive the story.  While plot is important, if no one cares about the characters, it’s not going to work.  The key to success is to find great actors playing compelling characters.  Even if the plot falters, people will still tune in just to watch their interactions.  The greatest strength of Game of Thrones, for example, was the phenomenal cast, which allowed fans to blow by numerous writing failures until the final catastrophe (which I predicted). 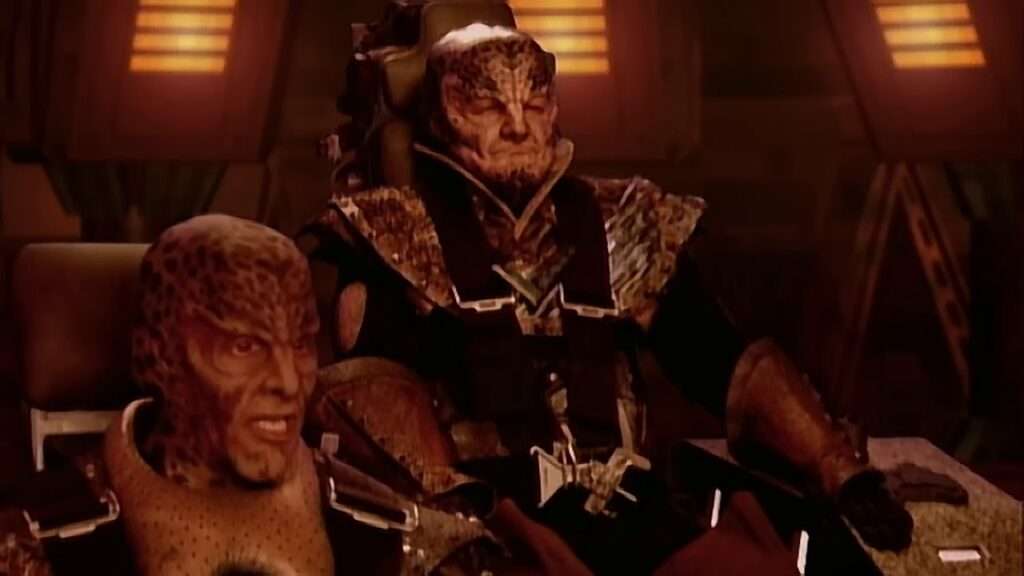 To call Babylon 5’s cast eclectic is a gross understatement.  It had the usual assortment of unknowns striving to build a name, but also bulked out its ranks with veteran character actors and assorted C-listers.  When you combine Will Robinson from Lost in Space with Animal House’s Flounder and Tron/The Scarecrow and Mrs. King, you’re getting a heck of a mix.  (Actually, the Tron contingent was significant, reminiscent of all the Benson alums on Deep Space 9.)

While Star Trek demonstrated that it is possible to build a good show around generally static characters, those on Babylon 5 are remarkably dynamic.  One could argue that Peter Jurasik’s portrayal of Londo Mollari really is the framework that drives the whole show.  The political rise and moral fall of the Centauri diplomat is one of the great expressions of classical tragedy in our time.  Jurasik’s arch-nemesis was equally well done.  Andreas Katsulas is marvelous as the Narn leader G’kar, whose transformation is even more remarkable given the amount of makeup he has to wear. 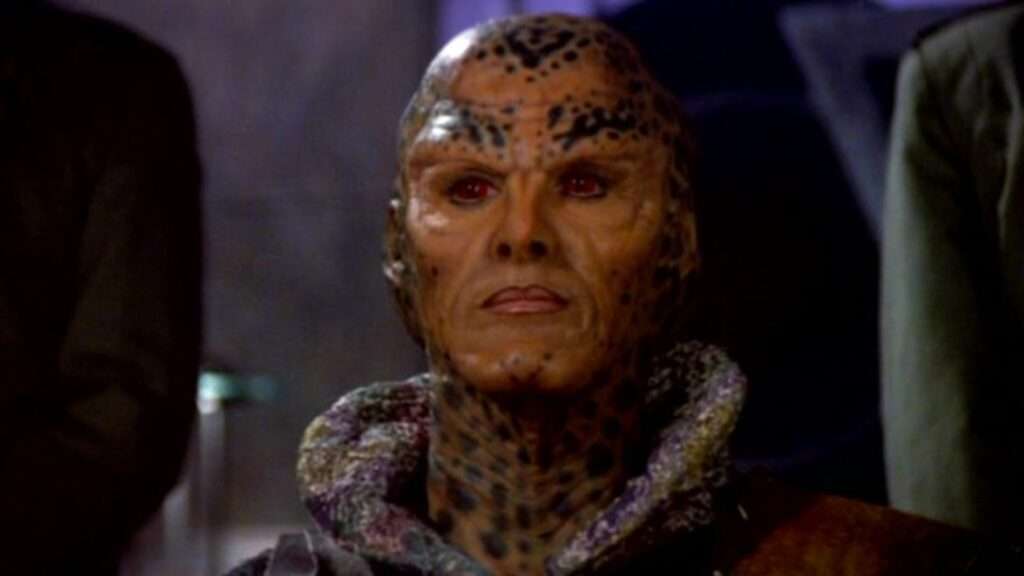 Rounding out the top tier of the alien races is Mira Furlan’s Delenn, who manages to convey an abstract otherworldly spirituality as well as relatable emotions like fear, anger and love.

In many ways, Babylon 5 is the anti-Trek.  Instead of Roddenberry’s optimistic vision of an “evolved” humanity, we see that despite advances in technology, humans remain as they are today: a varying mixture of virtue and depravity.  The universe of 2259 is one in which resources are still finite, bigotry is rife and the ancient game of power politics continues unabated.

The works of J.R.R. Tolkien loom large in the show’s themes and several quotes are used directly in the dialogue.  There is not a single episode where an engineer resolves a problem through mechanical ingenuity – the struggles here are moral, not technological.  A recurring theme is the show is the phrase “faith manages,” and as the story unfolds, it does.

As the series begins, an uneasy peace has settled over known space, but tension simmers under the surface.  The series essentially chronicles a slide to cataclysm, and while there are plenty of joyful moments, there is also a brooding sense that events hover on the brink of disaster. In this, it parallels not Tolkien’s Lord of the Rings so much as the Silmarillion, where valor is undermined by treachery, and bitter cynicism repeatedly triumphs over honor.  After one particularly dark episode, Croatian actress Mira Furlan turned to writer/producer J. Michael Straczynski and asked:  “How long have you lived in the Balkans?”

The reference was a poignant one, because while the West of 1990s amused itself with frivolities, the former Yugoslavia was consumed by conflict, resulting in massacres and ethnic cleansing.  The show’s creator channeled this, and wartime atrocities proliferate as the story deepens and conflict inexorably spreads.

This is not to say the show is pessimistic, it simply takes a realistic view of human nature.  Like Tolkien, it shows good can triumph over evil but that victory often comes with terrible costs. 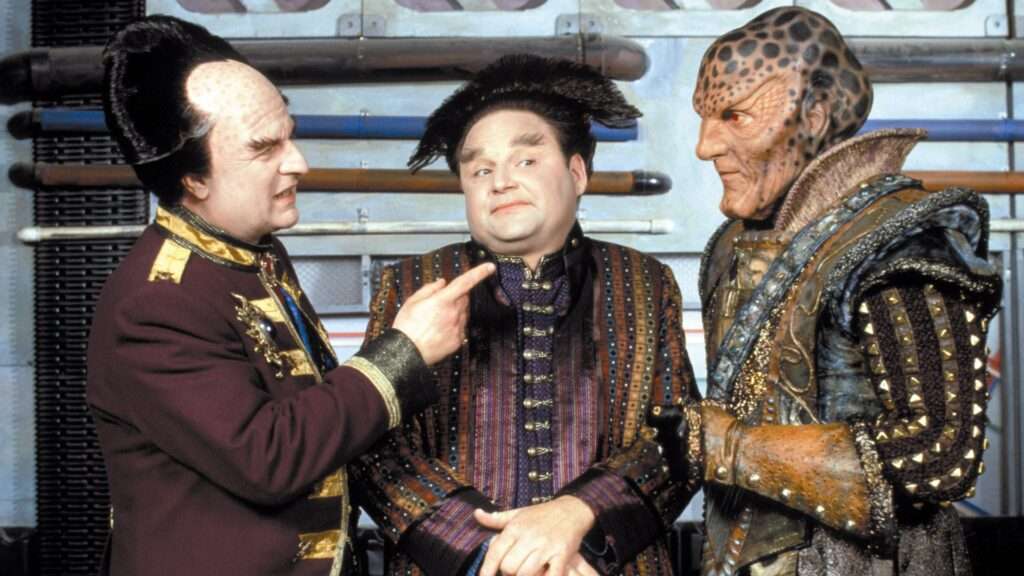 A Tale of Two Endings

As mentioned previously, Babylon 5 was scripted for five seasons, but subsequently lost funding.  This caused the Straczynski to accelerate the storyline so that the primary plot could finish at the conclusion of season four.  While this was underway, TNT offered to pick up the final season, forcing the writers to scramble to come up with something interesting to say.  The resulting fifth season is deeply disappointing, lacking the pacing, urgency and focus of the previous ones.  Put simply: only die-hard completionists will consider it worth watching.

The other four seasons, however, are superb.  One of the greatest joys is the way it manages setup and payoff.  This was something Game of Throne conspicuously failed to do.  The writers threw setups around with wild abandon, and then delivered minimal (if any) payoffs.  In fact, the final season was one massive default.

Babylon 5, however, richly rewards its viewers with abundant payoffs, usually fulfilling them in unexpectedly satisfying ways.

The F'ing Genius of Brian DePalma's 'Scarface'
J. Michael Straczynski Calls on Fans to Help Save His 'Babylon 5' Reboot
Diagnosing Hollywood: When Woke is All You Know, It's All You Write
Could America's Tanking Economy Save Hollywood from Itself?
How Spider-Man Dealt With the Subject of School Shootings
Layoffs Hit HBO Max as Disney & Netflix Fight for Top Market Share
Anti-Maverick: Tom Cruise's Insufferable "The Last Samurai"