On occasion I’ve not been exactly complimentary about the work of long-time highly paid Bond writers Neal Purvis and Robert Wade, but this from yesterday’s Mirror takes them (at least Wade) to a new level of obnoxious entitlement:

But one of No Time To Die’s writers, Robert Wade, has dared to have a dig at Golden Globe winner Phoebe Waller-Bridge, who ­revised his script.

Wade, who has written other Bond hits, said: “It’s like a relay race, Phoebe did the bit where you get the prize at the end. For a woman, she is very witty.”

Ouch. When the host on podcast James Bond Radio expressed shock, he insisted: “It’s a joke.”

Despite Bond being called out for misogyny, Wade said it had “never worried” him.

“There haven’t been many women involved and obviously it’s a good thing for women to be involved.

“When we were in the middle of this whole process, the MeToo thing came about.

“It was interesting for me to reflect on because I’d never worried about the portrayal of women
in our movies.

“If they are not strong characters, then it makes Bond look weak.”

Wade also co-wrote Casino Royale and Skyfall, and highlighted strong female lead Eva Green, adding: “You could say our Bond Girl in Skyfall was Judi Dench. Sorry, we did kill her.”

He admitted he was “confused” when the latest 007 script was changed anyway, adding: “We had an idea of what the next Bond film should be.

“It was a very specific idea but a very brave idea.

Churlish at best and a bit rich from someone who has ground out soulless (Die Another Day) crud for so long. Anywho, this from last night’s SNL, where Daniel Craig mentions Phoebe Waller-Bridge – so one in the eye for the duo:

Daniel Craig James Bond Monologue - SNL
In earlier years Craig was a member of the notorious Colony Room club (he even served behind the bar on occasion), where I also used to spend (too much) time.  No fancy martini’s there – vodka, lime & soda being the drink de jour. 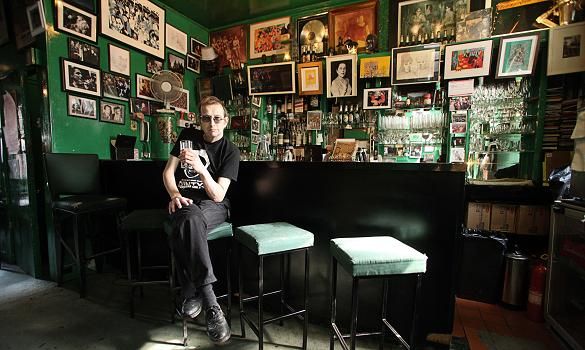 In my recent piece on Barbarella, I noted that Milo O’Shea’s character of Durand Durand was semi-purloined by 80s band Duran Duran, and that O’Shea (as Durand Durand) featured in their Arena concert film. Well, back in the dim and distant past I was at school with DD singer Simon Le Bon’s brother Jonathan. And yes Le Bon is their real surname. Jon was aboard his brother’s yacht Drum when it capsized in 1985. Lesson? if you’re rich enough to afford a 78 foot yacht, get it checked out for design flaws before you set sail.

Tbh I wasn’t much of a fan of either sibling, but different strokes etc. 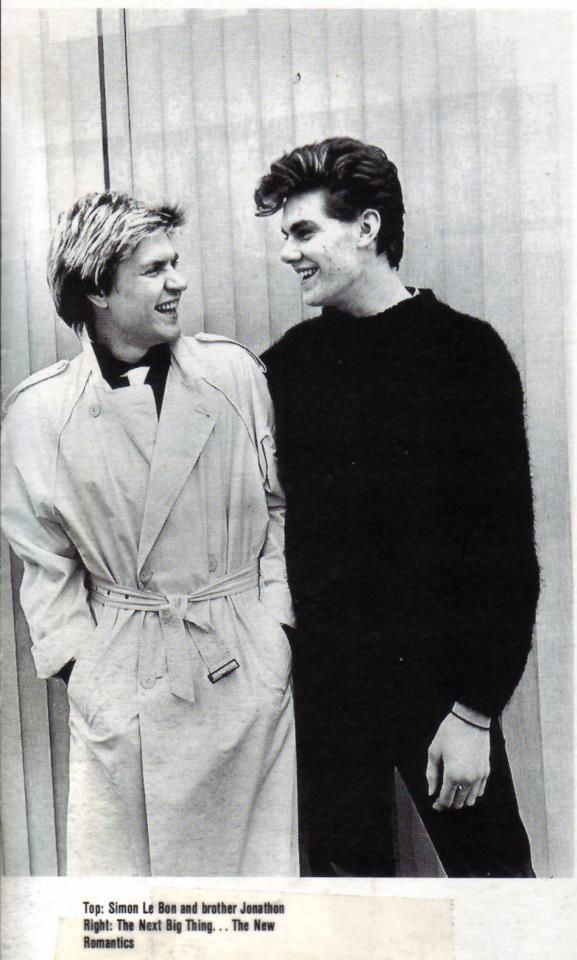 The Brothers Le Bon, humble as ever

Now that the next Bond film has been delayed, I suppose we’ll have to wait to see if I’m much of a fan of it.