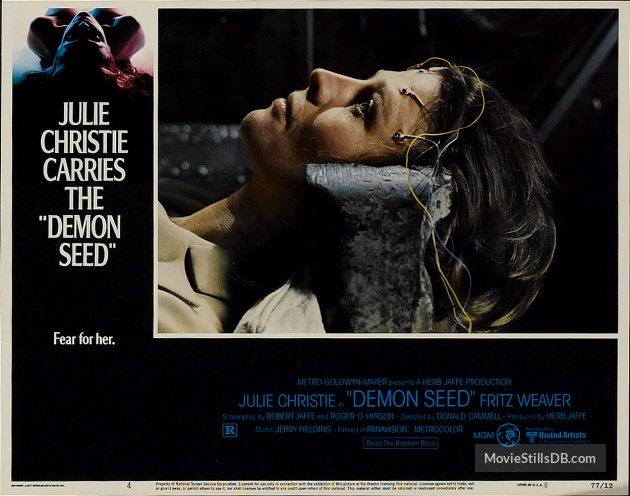 If a movie where an A.I. enhanced computer (with the voice of Robert Vaughn) forcibly impregnates Julie Christie appeals to you, then Donald Cammell’s sci-fi horror picture The Demon Seed will really hit the spot and you’ll be in for a treat.

In all seriousness, I’ve always found The Demon Seed quite repellent – there’s something about the movie that has an underlying sense of evil, with the computer Proteus IV’s gynaecological explorations of Susan (Christie) particularly unsettling.

Maybe Cammell was seeking to update the premise of Polanski’s Rosemary’s Baby, but unfortunately without the artistry. The director had connections with Aleister Crowley through his father the poet Charles Richard Cammell -which explains a lot. Cammell starred as Osiris in Crowley devotee Kenneth Anger’s Lucifer Rising (1972), another not-so-veiled hint at the director’s interests:

Still, if you’re in the mood, it’s worth a look – and it does have a decent pay-off at the end. This unpleasant image and clip of the birth of Christie and Proteus IV’s offspring is NOT the spoiler…. 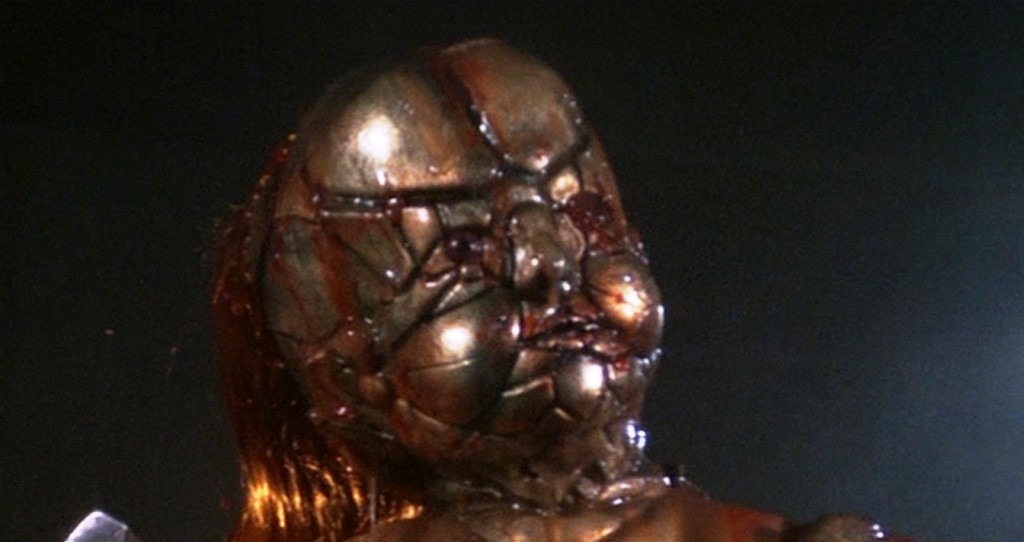 Sadly, Cammell went on to kill himself with a shotgun in 1996.

FUN FACT: The Marvel comic book villain Proteus debuted in 1979. This body-swapping, reality warping mutant would be a fitting adversary for the X-Men in a new MCU movie. 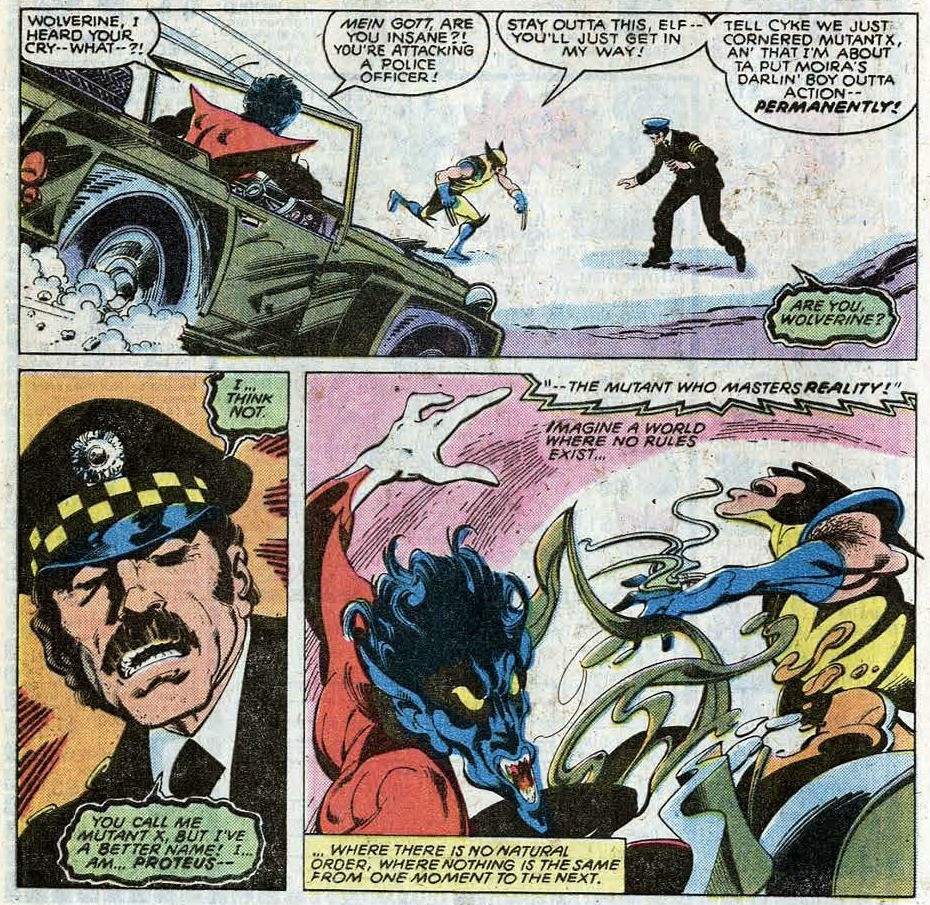 How 'Daredevil: Born Again' on Disney+ Connects to the Netflix Series
Woke Mob Attacks Taika Waititi for Years Old ‘Transphobic’ Tweets
World's Biggest Gaming & Sports Events to Watch in 2023
U.S. Audiences are Growing Weary of Superhero Films & TV
The Abomination is Back: Tim Roth Discusses His Return to the MCU
Red / Yellow: Our Best Look Yet at Daredevil's Disney+ Costume
Get Woke... Disney's Stock Now One of Worst Performing of the Year