Documentary ‘Light Side: A Journey With David Prowse’ Coming Soon 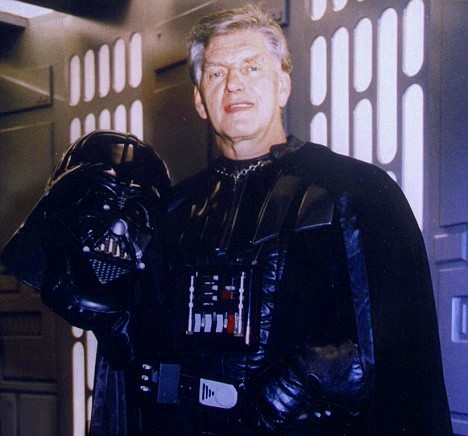 UK based film distributor Quantum Digital has secured a cinema release across multiple territories for a new feature-length independent documentary exploring the life and career of David Prowse, the British actor who famously portrayed Darth Vader in the original Star Wars trilogy. The film is titled LIGHT SIDE: A JOURNEY WITH DAVID PROWSE.

LIGHT SIDE: A JOURNEY WITH DAVID PROWSE (OFFICIAL TRAILER) from Marc John on Vimeo.

Taking a new and different approach to how it explores the actor’s career path, the film aims to appeal to art house audiences as well as Star Wars fans. Besides playing Darth Vader in the original Star Wars trilogy – the most famous screen villain in the history of cinema – the Bristol-born Prowse was also in Stanley’s Kubrick’s A Clockwork Orange and trained Christopher Reeve for 1978’s Superman, and was awarded an MBE by the Queen at Buckingham Palace in 2000, all of which he talks about.

Tickets go on sale mid-October when the cinema list is published. It is expected that some venues may release details sooner despite the embargo. Screenings will continue into January 2020. LIGHT SIDE is an independent production and is not affiliated with any studio. 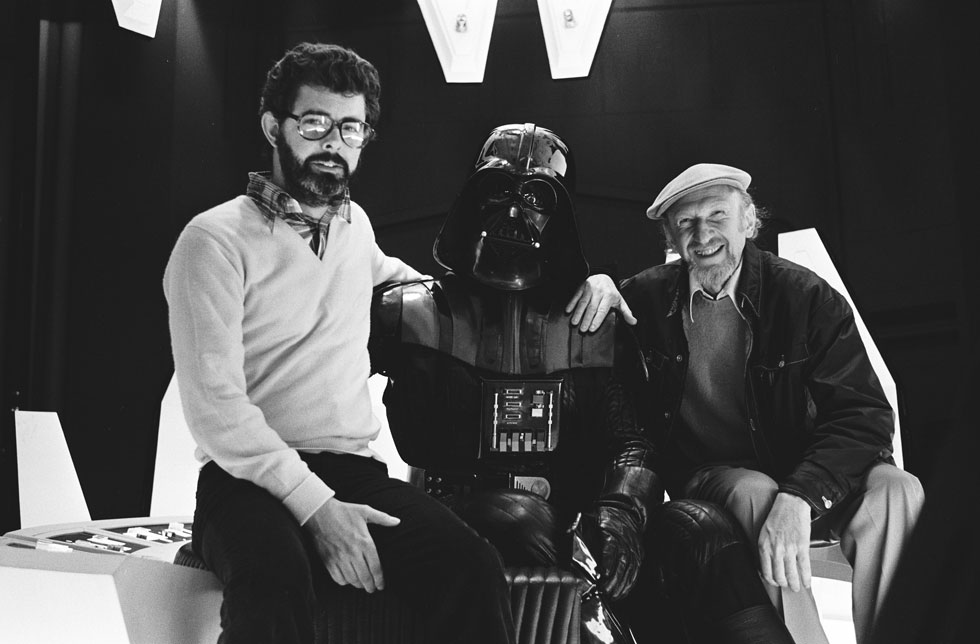 The director of the film, Marc John, says: “LIGHT SIDE is unlike anything else you’ve seen about David Prowse. We also explore his best known character in a way which I don’t think audiences will be expecting. But this is not a Darth Vader fan film. It is a documentary. It has been a privilege to work with David Prowse in the making of this film. I believe we have a fascinating and highly original documentary on our hands.”