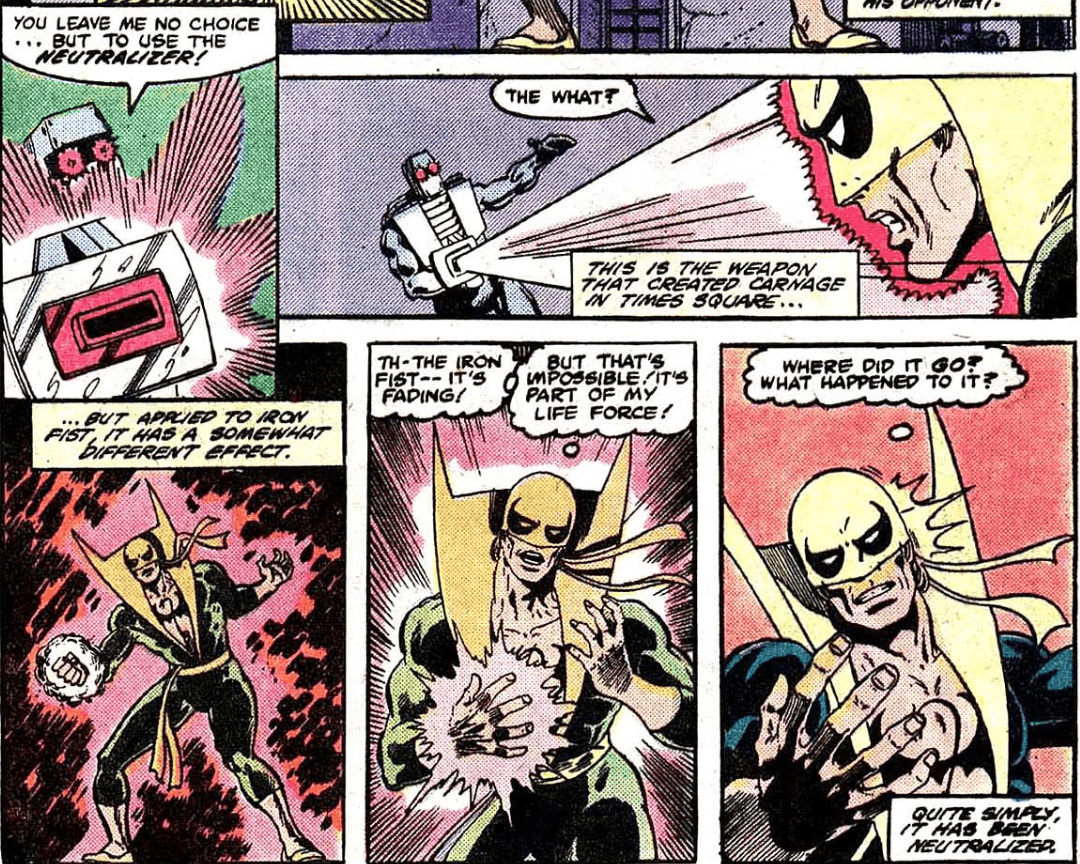 I was reading this NY Times article by a comics writer and musician who went to St. Mark’s Comics as it was closing down to see if there was any last minute purchases he could make, and he came away with the following:

I didn’t leave empty-handed on my final visit, though. In the half-priced back issues I found a “Power Man and Iron Fist” issue that featured a Rom Spaceknight guest appearance, which I had somehow missed in the 1980s. I also found Mitch in his usual unassuming role at the back of the shop, and I handed him a “thank you” card I had drawn in the form of a miniature comic book, complete with plastic sleeve and backing board. 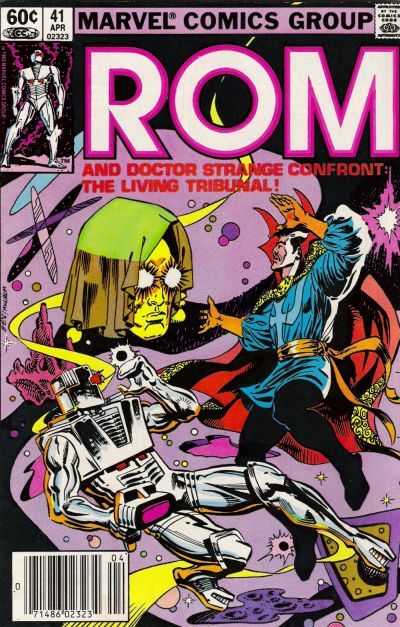 In a manner of speaking, there’s a reason why even current generations could all but miss that old issue guest-starring ROM. Marvel no longer has the license to write any stories featuring the robotic protagonist, and by the middle of the solo book Bill Mantlo launched in 1979, they were already beginning to move away from making ROM integral to the rest of the MCU, since it was, after all, another company’s property, and even today, long after Mego closed down, some other source owns the copyrights. As a result, the issue wasn’t reprinted in one of the Marvel Epic Collections gathering Power Man & Iron Fist from the Bronze Age. There’s also several other guest appearances made in ROM’s solo book featuring heroes and villains from the Marvel universe proper (X-Men, Galactus, Fantastic Four) that likely won’t be seen easily in the future either. 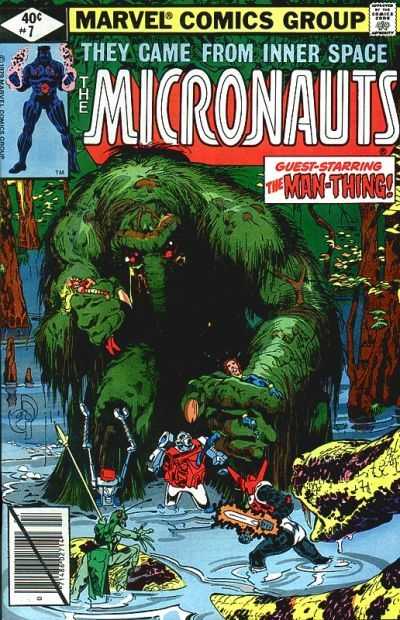 This brings to mind one of the biggest problems with adapting merchandise like toys and video games to comics: it may be worse than we think, and there’s busloads of material out there not being reprinted because of copyright stumbling blocks difficult to overcome, assuming the publishers and license holders want to do it at all. For example, back in the early 2000s, there were 2 issues from Top Cow’s Tomb Raider comics (issue 25) and Witchblade crossing over in guest appearances that haven’t been reprinted by Dark Horse because of the copyright barriers getting in the way. 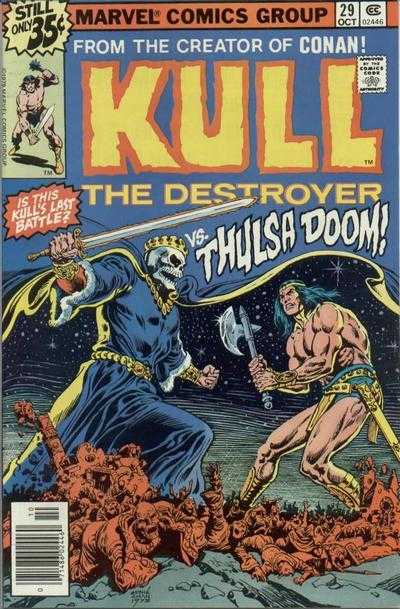 And a few issues from the Transformers series originally published by Marvel during 1984-91 may not have been reprinted by IDW, because of legal issues pertaining to Circuit Breaker, whom Marvel editors made sure be foremost their property, by debuting her first in the pages of Secret Wars. I’m sure the list goes on for miles with other examples, even if they didn’t cross over with other properties, though that does explain why, after 1985, a lot of licensed material usually avoided crossing over with established superhero franchises. 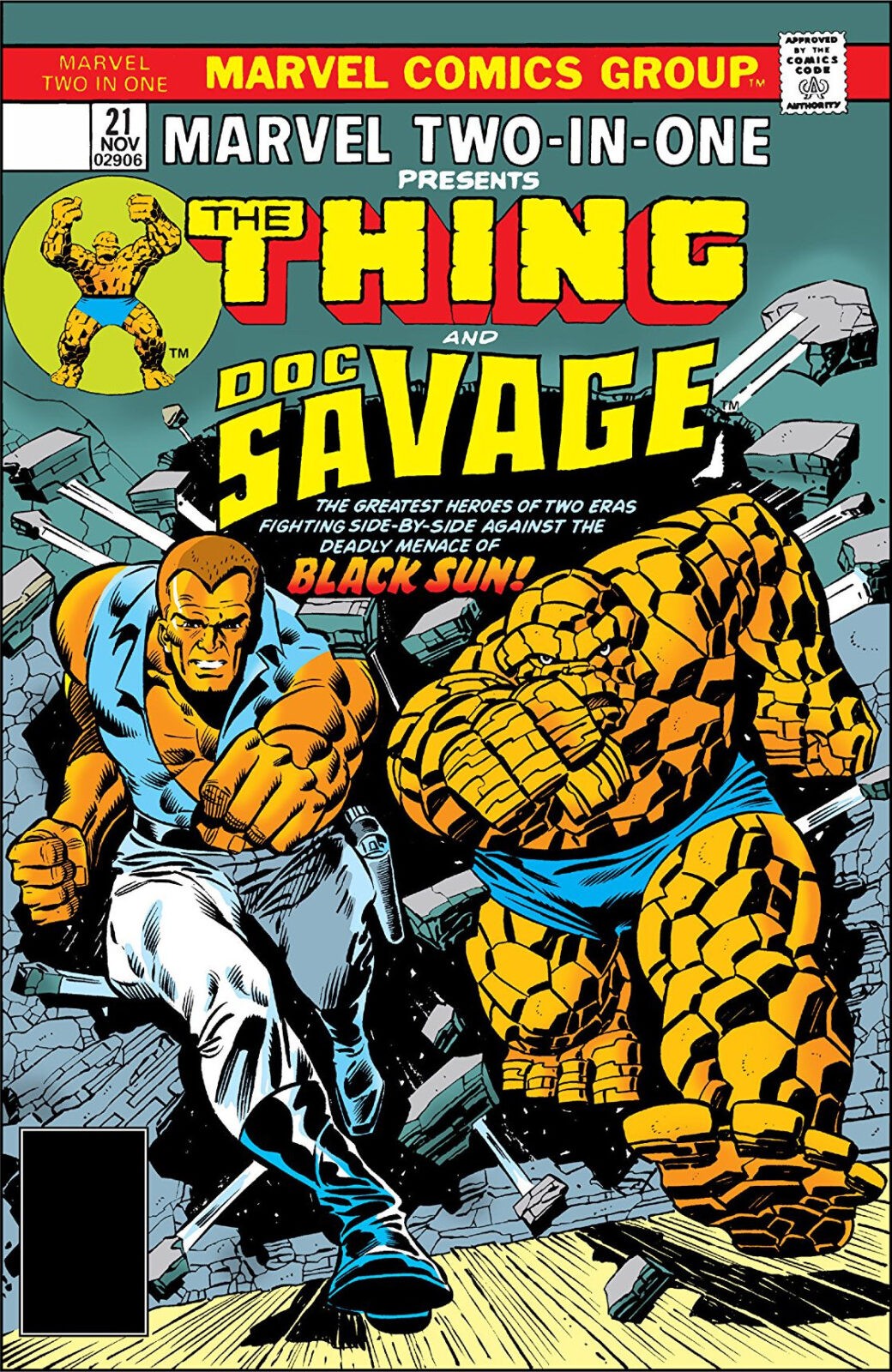 If the chances are high that a project based on toy and video game merchandise will wind up gathering dust on the shelves with no paperback/hardback reprints, due to legal issues, that’s also a reason why I believe pamphlets have to be jettisoned, because it’s only leading to absurdity instead of entertainment value that could last through the better advantage of trade collections. If there’s any potential in past and present stories starring licensed merchandise characters, that’s why it shouldn’t go to waste. 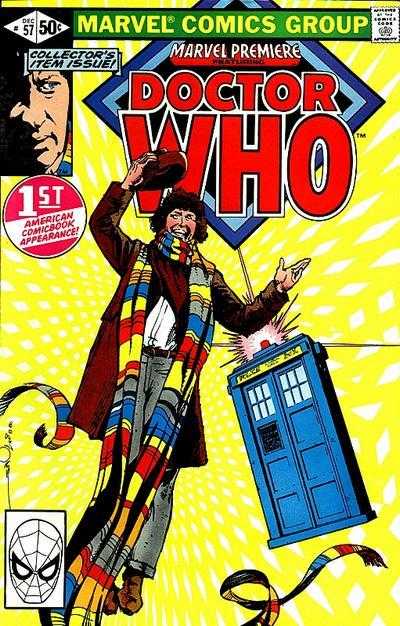 Anyway, while we’re on the subject of stores closing, here’s a related article on the Wash. Examiner (via American Enterprise Institute) by a guy telling how he understands the sense of community in the specialty stores, and why it’s a shame they’re closing, though it’s already pretty apparent that the incompetence that took hold over past years is what led to this collapse. 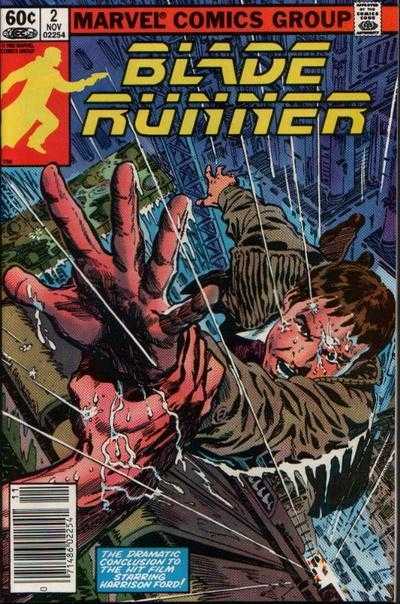