One of the fond memories of any long-term comic reader were the Stan Lee soapbox segments. People who read back issues often remark on these personal comments from a legendary figure in comics. So why do the modern-day reprinted excerpts of his commentary strike many as in poor taste?

It’s tough because overall the messages Stan Lee provides are on-point. It’s a true testament to the fact that the commentaries really were timeless. But the problem is that the commentaries seem to be used to respond to industry critics, not remind us of Stan’s legacy. They appear hand-picked to address current complaints and frustrations with fans and retailers… as if to say “your complaints are not new, Stan agreed with us”. But it’s really not the same situation at all.

At a recent retailer summit a number of pointed complaints were made about poor business practices that are creating significant harm to the industry. A big one was the over-shipment of titles; the fact that it felt like “title dumping” was occurring by the big-two publishers (mostly Marvel). A month later, we get this:

Stan Lee commenting on meeting customer demand in a world where comics were .25 cents and Marvel was publishing less than half of what is available today has no reflection on the current situation. It came across as a cheap shot at retailer complaints. It seems like an attack hidden behind a beloved figure.

In the end, it comes down to confidence and pride. If you believe what you are doing is right, then hold your head up and step bravely forward. Use your voice. Explain your position. Win or lose your argument, but at least you’re fighting respectfully.

Leveraging a beloved, recently passed-away icon is cheap, particularly when the message doesn’t exactly fit the current argument. I absolutely think we should learn from the past and hear the voices of the past. Stan Lee was an innovator and an amazing creator, but his memory and past words shouldn’t be used as a pawn for any side in a social media culture war.

I go into this subject a little more in this video commentary here: 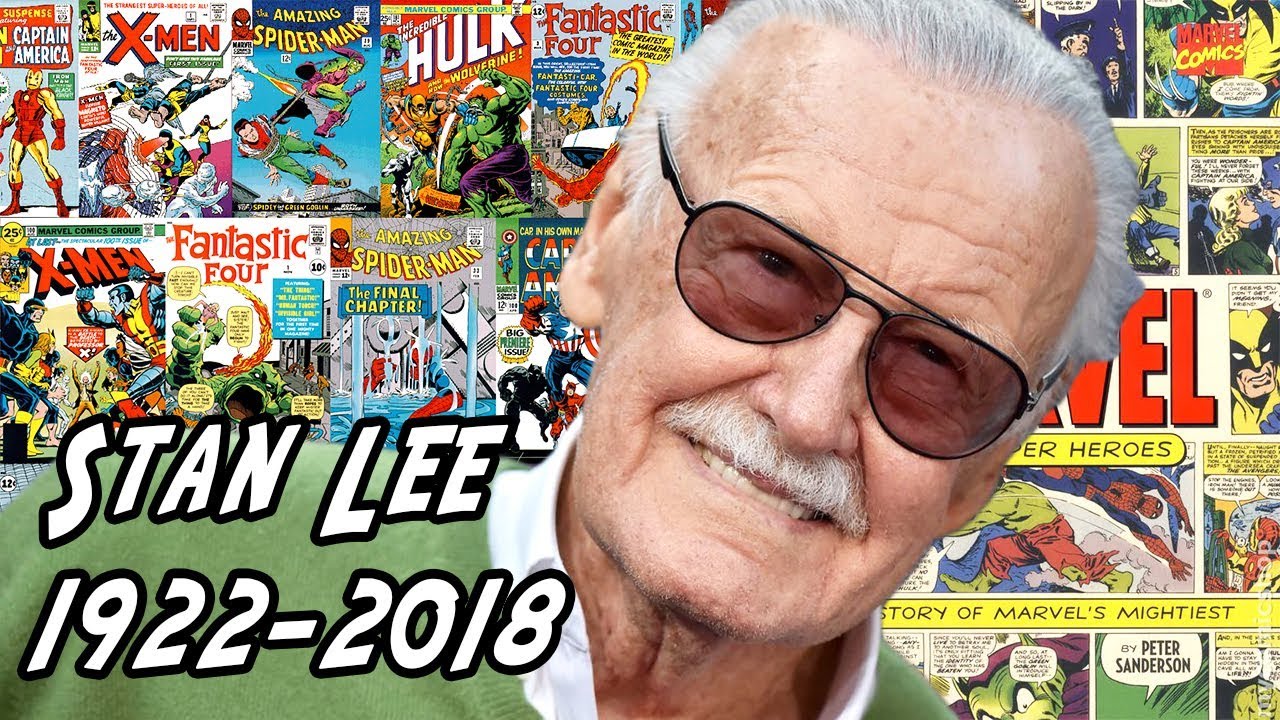 I like to discuss all kinds of topics relating to the comics industry from a customer, dealer, distributor and publisher perspective. Check out my Youtube channel 'Comics by Perch' for insight and commentary or follow me on Twitter @ComicPerch.