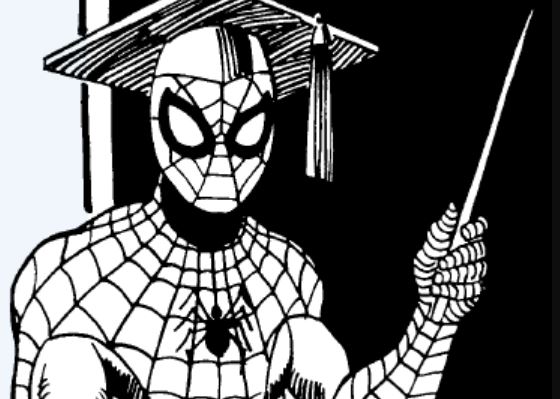 Time for another Comics Lesson. This one is another ‘real world’ lesson. Lately, I’ve been seeing many people making the claim that mainstream comics heroes are dead and there’s no coming back! They’re all ruined from being made “WOKE,” but that’s not exactly the case. Even though DC Comics IS teasing the idea of aging out all their current legacy heroes and bringing in all-new younger characters, I think that MAY be related, but it’s a lesson for another day.

Now I can’t speak for everyone, buy I’m sure some of these naysayers have their own ulterior motives for pushing a negative narrative, but if you’ve been keeping a close eye on comic books lately, you’ll notice that Marvel Comics has been improving ever so slowly, and in spite of the teased 5G, DC Comics has consistently produced some really good titles for the past several years! Yes, there are the occasional comics that unnecessarily insert divisive identity politics, but it really isn’t as bad as it was just a few years ago.

The current report card says that Spider-Man has really improved! Mary Jane and Gwenpools comics were surprisingly above average! The Flash is still very! I believe the Black Label comicbooks from DC are consistently excellent! And that’s just to name a few. Now are they all perfect? No of course not! But I do believe that the pendulum is slowly swinging back towards the comics we all fell in love with. 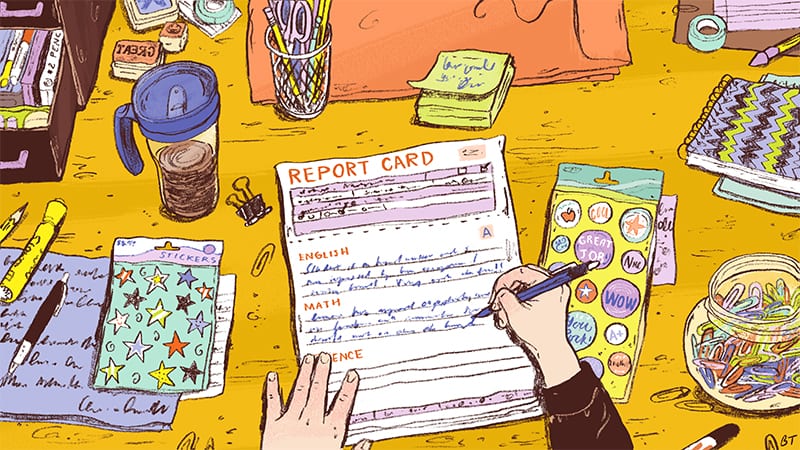 Why? Well, I have a few theories, and no, I don’t think the change wasn’t directly caused by the efforts of this website, or comicsgate activists in pointing out the politics in our favorite toons. Although it is possible that CG had some impact. In fact, once “these town criers” began calling out the bad behavior of some of the more hateful, outspoken comic creators, many of them reacted by starting to push their politics even harder and harder, possibly simply to troll CG, and this in turn had to drive more readers away from their comic books.

Eventually, the bean counters at the comic publisher clearly wanted to improve the situation. Marvel seems to have made the correction first, while DC is taking a few pointers from the competition, it doesn’t appear to be going all in. I’m convinced however, that 5G is going to be a short-term event. Nothing permanent. I believe that eventually things will get better at DC.

So in the end, I have hope and faith in the future of the comics industry. I just wish it would speed up that’s all

Lessons From the Multiverse: The Swinging Pendulum of Comics