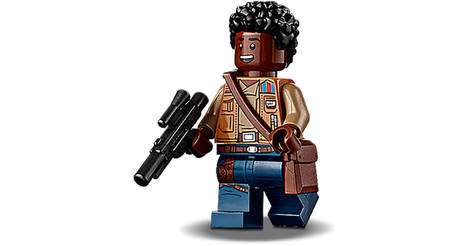 While TT Games is ensuring players that all of their favorite Star Wars moments will appear in the game, the developers also felt that some enhancements were necessary. McDiarmid notes that Rise of Skywalker felt like it could have done much more with Finn, and that The Skywalker Saga will be their “chance to put things right.”

But what’s even more interesting about this story, is that this paragraph no longer appears on the original TheGamer.com story, and can only be seen in the Google cache, which is also archived here.

According to the Wayback Machine, the original version of the article appeared on January 25th, and the paragraph above was removed sometime thereafter.

So the question is, why was this paragraph removed?