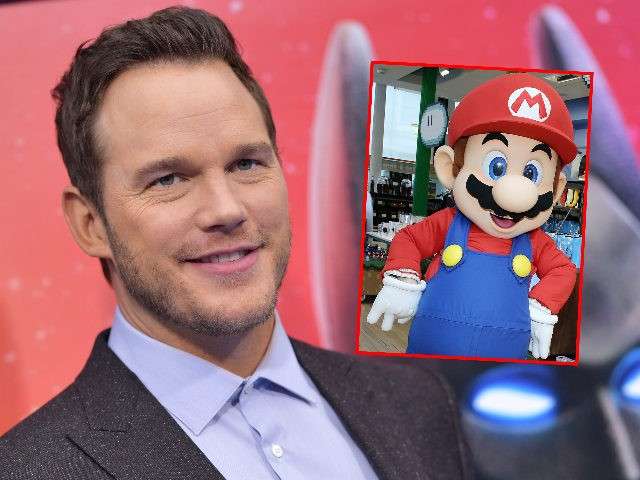 Breitbart’s reporting that a new animated film based on Nintendo’s famous mascot is being criticized by Italians for casting the non-Italian Chris Pratt to voice Mario:

Some Italian-Americans and Nintendo fans were angered to see that actor Chris Pratt was cast to voice Mario in the upcoming animated film, Super Mario Bros. Fans fumed over the fact that Pratt is not of Italian descent.

Illumination and Nintendo have put together a voiceover cast for Super Mario Bros., according to a report by Deadline, which added that the film is also being co-financed between Universal Pictures and Nintendo.

You’d think most Italians would know better than to follow the example of POC doing the same, but reality can say otherwise, proving white characters are not immune to politicized controversies by people of white backgrounds. That said, there are signs and suggestions not all the outrage culture advocates behind this are actually Italian, nor are they being altruistic. As the article states:

I agree about the white… but it isn't latin either, man. I'm Sicilian and we consider ourselves Mediterranean, not Latinx (Mario is Italian). So, could we have had Mediterranean actors?

This is so incredibly stupid. Italians are white, for heaven’s sake! So maybe it’s not really a case of Italians supposedly taking offense at all, but just more incredibly brainless, poorly educated cybertrolls on Twitter looking for excuses to brew up a storm in a tea kettle for nothing, over a cartoon they’re unlikely to see in theaters. Which is only doing Italians a terrible disservice.

No disrespect to you or the original voices, but on the contrary, a shitton of people want to see Chris Pratt play Mario. The lineup doesn’t seem like it was based on cash-grabs, it seems based on the merit that these are really great comedians/ actors. It’s a fantastic cast imo

I should hope Universal and Nintendo remain firm on their casting choice for Pratt. Besides, Mario is the brainchild of a very fine video game designer, Shigeru Miyamoto, and it would be doing a terrible disfavor to him if they turned his creations into political footballs. That should not happen, just like many other nontroversies of the past decade shouldn’t have. I decidedly hope this new cartoon is better than the catastrophous 1993 live action movie starring the late Bob Hoskins, which thankfully didn’t undermine the popularity of the franchise a bit, and it continued to thrive on Nintendo systems for many years after. With the right ingredients, a cartoon can prove far more engaging than a live action film.