Kill Me Now: PETA Wants Thor to be a Vegan in ‘Thor: Love & Thunder’

Just when you think you’ve seen it all when it comes to SJW lunacy in the entertainment industry, along comes the People for the Ethical Treatment of Animals (aka PETA).

As reported by Comic Book Resources, the organization wrote a letter to Thor: Love and Thunder director Taika Waititi asking him to turn the Thunder God into a vegan. Lest you think this is some arbitrary request, consider that PETA obviously has been following the Marvel Cinematic Universe: Going vegan would be a great way to explain how the Odinson shed all those pounds from Avengers: Endgame. 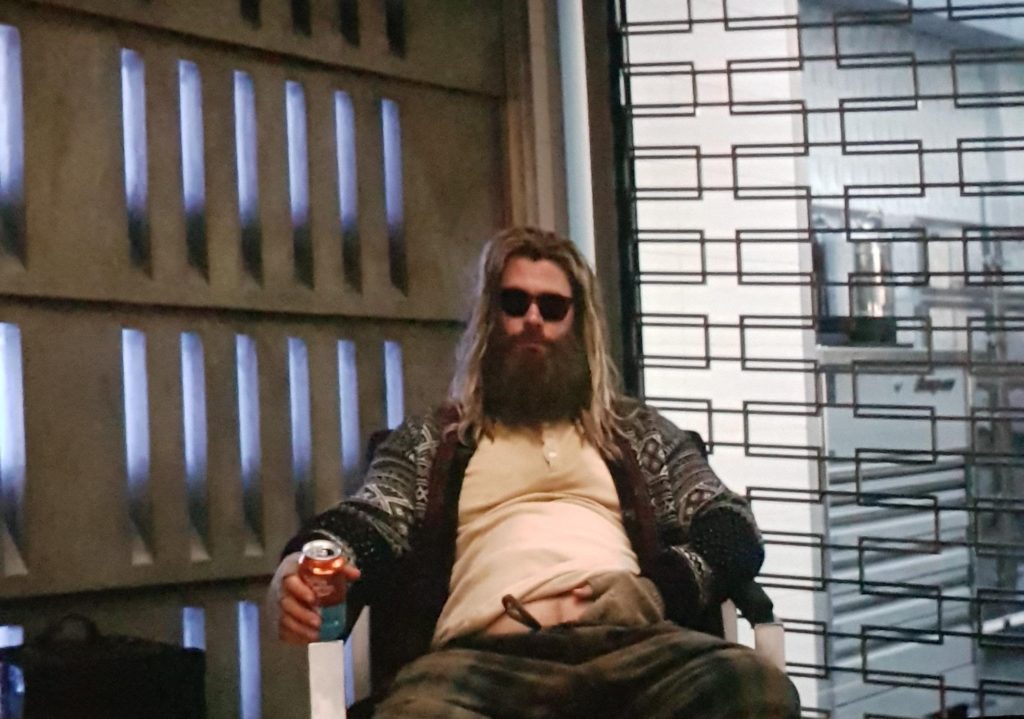 PETA’s Lewis Crary pointed out that Thor’s real-life persona, Chris Hemsworth, adhered to a vegan diet while working on the first Thor and Avengers flicks.

And then there’s this:

Crary went on to talk about how veganism falls in line with Thor’s penchant for saving the planet. “If Thor is serious about protecting the Earth, going vegan makes a lot of sense — axing animal products from his diet could save more than 1,000 gallons of water, 20 pounds of carbon dioxide emissions and 30 square feet of forest each day as well as the lives of nearly 200 animals a year!” 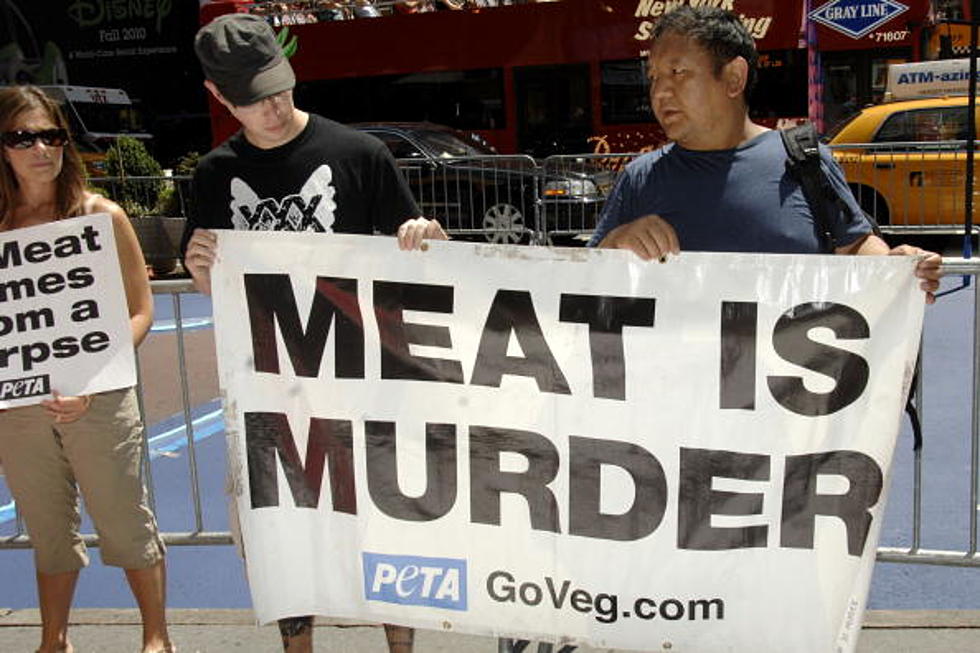 Crary may be disappointed as director Waititi said recently that Fat Thor “feel[s] like that’s done.” And CBR points out this may be due to “some people” taking issue with how Fat Thor was portrayed. According to CBR’s Hannah Collins, the depiction of Fat Thor allegedly “split audience opinion down the middle” (cheeyeah, right): Some found it humorous, while others “balked at the inherent fatphobia of the gag.” (Collins is definitely in the latter camp.)

If the MCU wants to cater to these fun killers just like the comics have, by all means do so. There’s plenty of other entertainment out there that isn’t preoccupied with whom it may offend.