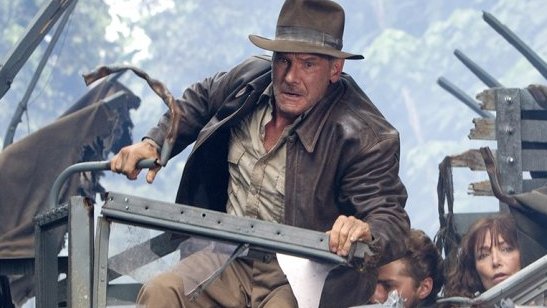 When the still-untitled Indiana Jones 5 was officially announced, its targeted release date was July 19, 2019. Since then, Disney has pushed back its release date several times, and though we haven’t gotten an update in months, it sounds like director Steven Spielberg and star Harrison Ford are still on board and the project is slowly inching toward production.

“We’re working away, getting the script where we want it to be and then we’ll be ready to go,” Kennedy told the BBC. “Harrison Ford will be involved, yeah. It’s not a reboot; it’s a continuation. He can’t wait. He absolutely is [up for it.]”

The fifth film has gone through the hands of several writers, including David Koepp, Jon Kasdan, and Dan Fogelman – and at last report it was back in Koepp’s hands. “I’m working on it again,” Koepp said in September. “We’re still trying. And I think we’ve got a good idea this time. We’ll see.”