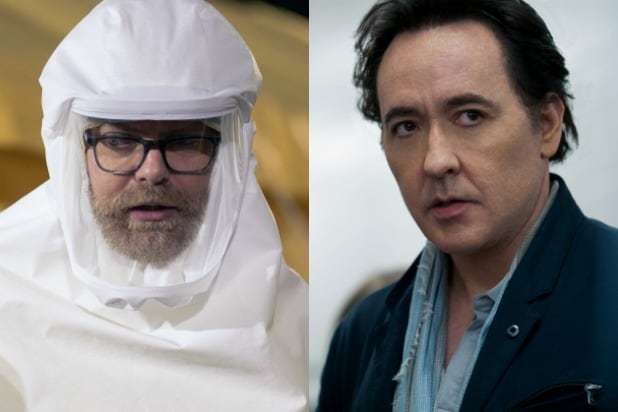 Amazon has opted not to order a second season of Utopia, its straight-to-series adaptation of the British drama, written by Gone Girl author and screenwriter Gillian Flynn. The series, starring John Cusack, Sasha Lane and Rainn Wilson, premiered on Sept. 25 to so-so reviews and had a quiet run. 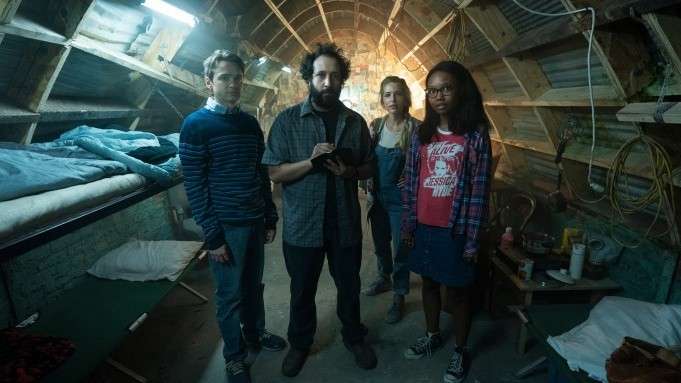 Utopia follows a group of young adults who meet online that are mercilessly hunted by a shadowy deep state organization after they come into possession of a near-mythical cult underground graphic novel. Within the comic’s pages, they discover the conspiracy theories that may actually be real and are forced into the dangerous, unique and ironic position of saving the world.