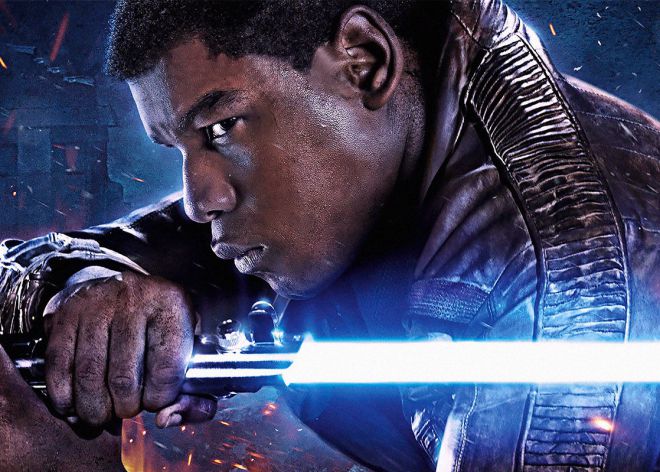 According to Digital Spy John Boyega recently told ET when asked about his cast mate’s reaction to his recent public comments:

“Full support. Full support. I got a text message from Daisy, I mean we talk all the time,” he told ET. “But to be fair I’m really, really close with my castmates, specifically Oscar [Isaac] and Daisy. Myself and Kelly [Marie Tran] had really transparent and loving conversations that I will never forget for the rest of my career.”

He added: “We were all already speaking about things, so me saying this wasn’t really a shock to them.”

What’s most interesting to me about these postmortems with John Boyega, is how the obvious question isn’t being asked.

John clearly made statements about being sidelined after The Force Awakens, which everyone knows began with The Last Jedi. So why isn’t the media asking John about his working relationship with Rian, if there was friction then and perhaps now, and how Rian may have reacted to John’s recent comments?

You can watch the entire interview with John Boyega here:

Hercules: Guy Ritchie Signs on for Another Live Action Adaptation for Disney