Back in February, DC Comics and IDW announced Locke & Key: Hell and Gone, a crossover publishing event bringing together the worlds of the former’s classic Sandman comics and the latter’s award-winning Locke & Key series. The Locke & Key comics team, writer Joe Hill and artist Gabriel Rodriguez, were slated to do the same for the new book, which was initially set to premiere this October.

“For years, we’ve been talking about doing a Locke & Key/Sandman crossover, and we’re finally doing it,” Hill told Den of Geek when being interviewed about the new season of NOS4A2. “That’s actually finally happening.” 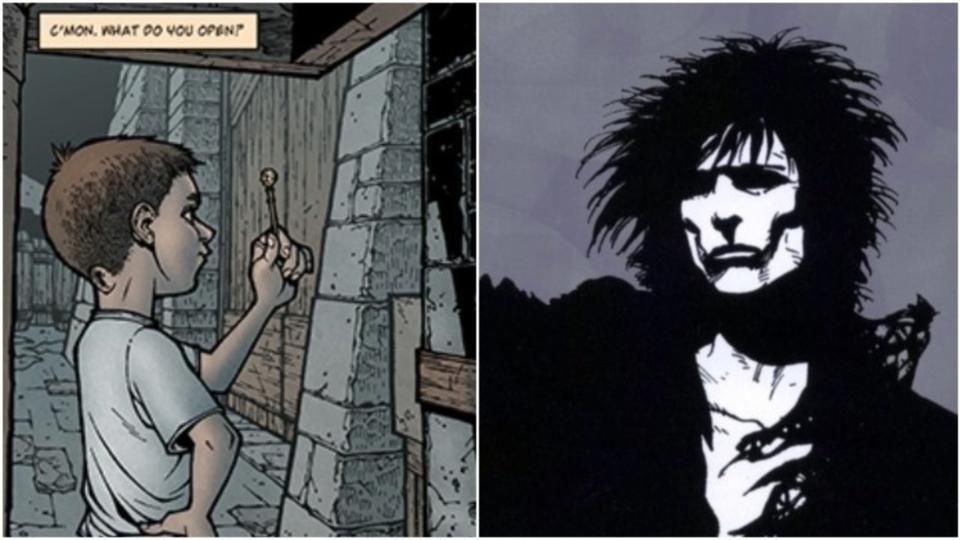 Asked if Sandman writer Neil Gaiman is involved in the project, even as a consultant, Hill quips, “He’s definitely consulting, whether he likes it or not, since I email him whenever I have a question.”

Hill adds that when it comes to the Locke & Key comics — as opposed to the recently renewed Netflix series based on the book — he’s hesitant to collaborate with anyone other than Rodriguez.

As for whether Hell and Gone will meet its original October publication date, Hill muses, “You know how comics work. The fantasy was that the first issue of Hell and Gone would come out in October. More realistically, I think we’ll probably see it in December.” Hill adds that Hell and Gone will most likely be “two issues, and probably oversized issues. 32 pages or 48 pages, something like that.”