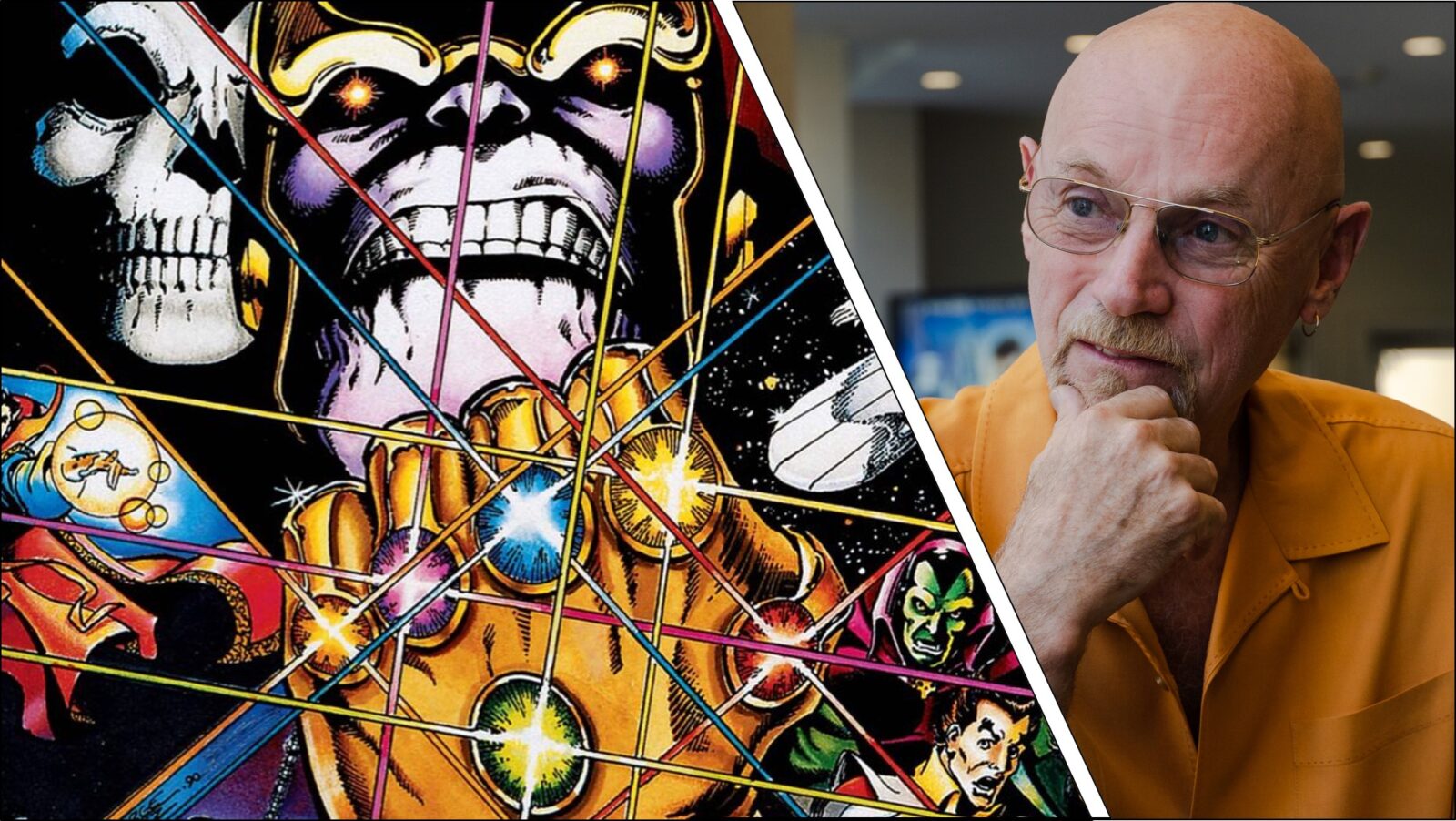 If there’s anybody in the industry today who’s come to consider monthly pamphlets a format that’s no longer viable, it’s veteran writer/artist Jim Starlin, who was interviewed by Newsarama about his revival of creator-owned Dreadstar, which he hadn’t worked on since the early 90s. He’s also crafting this revival for the following reason, besides that he’d suffered and is recovering from a hand injury some years ago:

Nrama: Fans have been asking for you to return to this for years – what made you decide now was the time to do it?

Starlin: For one, I could draw again – that was a big reason.

After three years of not being able to hold the pencil much more than 15 minutes – after all the ball-squeezing and other hand exercises had finally paid off, I didn’t want to go back to Marvel or DC. I’ve been talking to a lot of different folks about media things on Dreadstar so this seemed like an ideal time to go back to him.

Originally, my idea was to write a final Dreadstar story – Dreadstar’s death, but I realized with everything else going on I would script that and put that in the draw, have someone else draw that down the line, and I’ll keep the franchise going. And I had this idea about fear.

This is basically what a hidden character in our story is about. He’s fear magnified to a horrific level, and we’re going to go from there, and I’m going to do some new stories and draw for as long as possible until I can find some other folks that can help continue doing Dreadstar for a while.

He may not get deep into details, but the reasons he may not want to go back to the Big Two are because Marvel, for example, screwed him over when he was trying to conceive a new story about Thanos (even earlier, they wouldn’t let him use Adam Warlock for another story). I also remember he himself took an ill-advised path over a decade ago when he wrote Death of the New Gods for DC in 2007, which seemed to be little more than an excuse to wipe out Jack Kirby’s creations, with the worst part being Big Barda ending up deceased without any kind of a struggle. It was all part of Dan DiDio’s twisted vision that heroes not have happy lives, to say nothing of an effort to weed out every “minor” character whom he considered worthless and expendable. That Starlin would associate himself with such a project didn’t help his reputation as a writer for mainstream comics. Now about Starlin’s view of publishing formats, here’s why he wanted his new take on Dreadstar to be published as a trade:

Nrama: What made you want to do a 100-page hardcover instead of a single issue format?

Starlin: Well, I don’t think the pamphlet type comic books are all that financially viable these days. They help with the printing of the big companies, but usually the smaller runs they tend to lose money on these pamphlets. They normally make up their cost with the hardcover graphic novel type format.

I’ve got things shown from the 1970s that are still in print because of the graphic novel format – things change. I think doing Kickstarter is a thing that a lot of freelance writers and artists are going to think about doing down the line because once we are done with this quarantine thing it will be a whole different world out there. This may be the most advantageous way to go.

On this, he’s speaking with sense. It goes without saying you can publish a whole comics story, long or short, in paperback or hardcover format, and still write it as genuine serial fiction, without losing much of anything in the process. I’m sure he’s also glad he doesn’t have to arrange for Marvel to publish this as part of the now defunct Epic imprint anymore, as they’d surely cheat him out a fortune if he tried to publish it there in their current state of affairs. 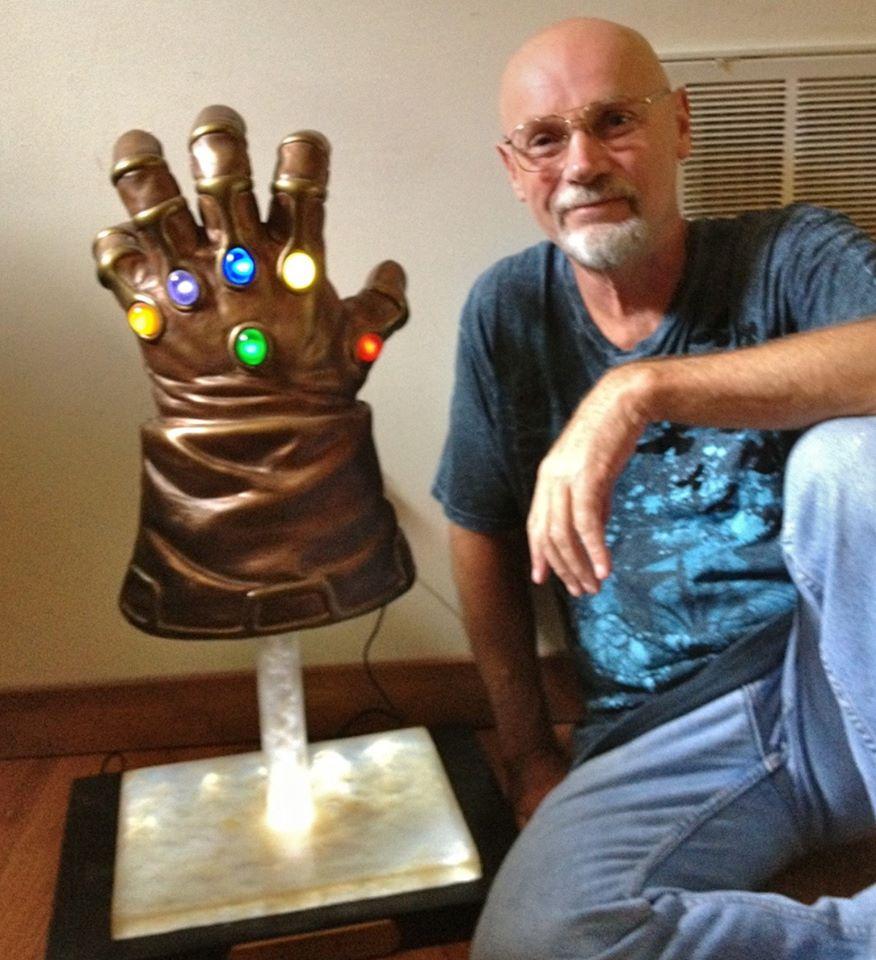 This should make clear there’s a lot more creators out there who’re now beginning to realize the advantages of their own properties, realizing them through crowdfunding if needed too. And he may have a point – it’s bound to be a whole new world out there, possibly without the Big Two crowding out too many shelves with worthless modern drivel. If anything, it’s about time the Big Two were bought out, as I’ve argued at times before, by reliable independent sources with better ideas how to market them.