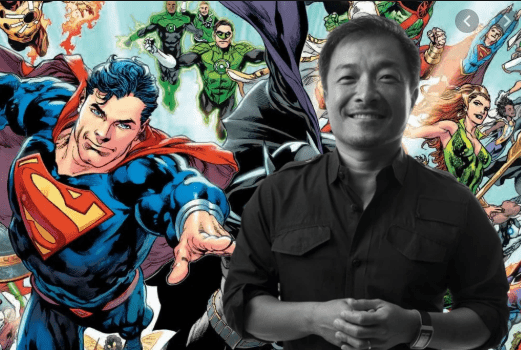 We have here two examples on social media, one propagandistic and the other plain ignorant, who’re responding, one to the new film based on the Suicide Squad comics and the other directly to her, whose comments can certainly quite a bit what’s wrong with this picture. First, far-leftist Heidi MacDonald:

Saw THE Suicide Squad today and loved it. @JamesGunn has made a dark, violent movie that somehow has more heart than almost any superhero movie I can think of. I couldn’t love Margot Robbie as Harley any more. #TheSuicideSquad pic.twitter.com/pXux8Kcq47

What’s disturbing here is MacDonald’s embrace of darkness, violence and villainy, in a way that sounds very deliberately spoken at the expense of superhero movies proper. No consideration that director Gunn said stuff that was truly repellent in the past decade on social media either, yet in sharp contrast to Roseanne Barr, he was rehired by both WB and Disney pretty quickly. All which meant nothing to Jim Lee, who replied with the following:

Means a lot coming from you, Heidi! Agreed on all points! 👍👍👍 https://t.co/K5o4NQUAtE

Seems the crowd most likely to credit this unbearable woman the most are higher ups at publishers, or veterans with no clue how to judge by character, who really believe she’s an expert on the medium, this despite all the harm she’s done over the years working in comics news. Lee really is an ignoramus if he thinks her drivel has meaning to it. 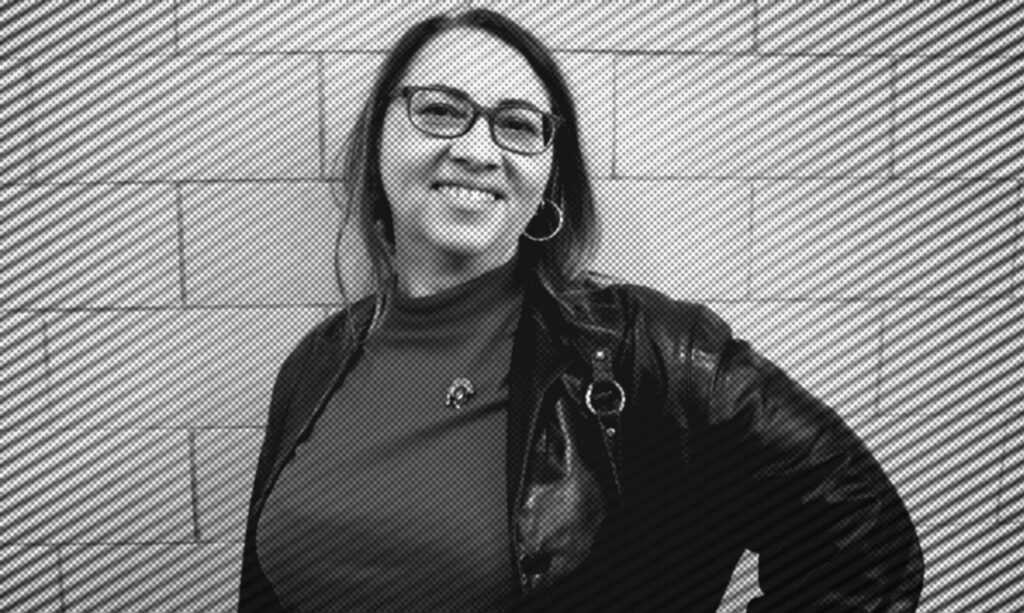 All this is reason enough to avoid the new Suicide Squad sequel, mainly because it’s yet another example of elevating a villainess like Harley Quinn to a status better suited to heroes. I may have said this before, and will again: I can’t stand the way Margot Robbie does that evil grin of hers in the role of HQ, and that too is enough to convince me such a movie was a waste of resources. 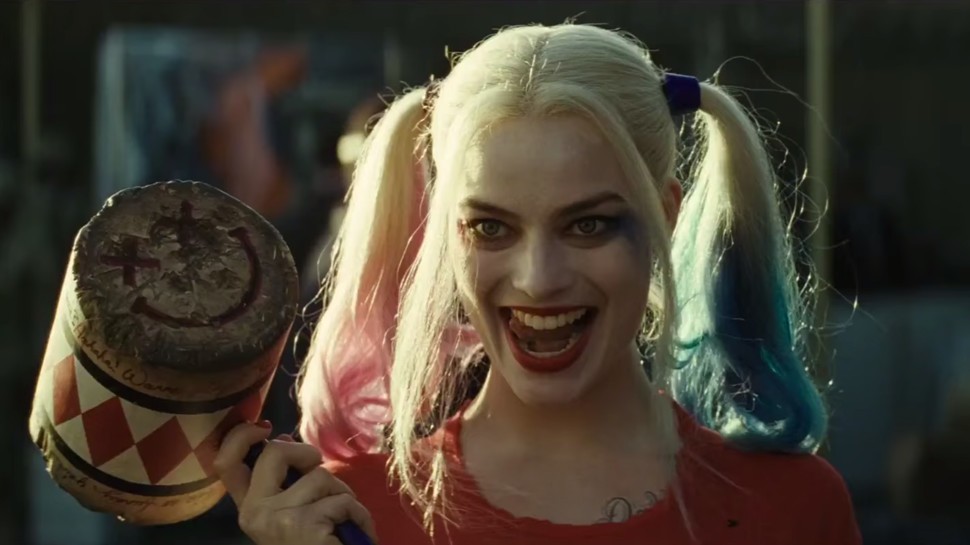 (Editor’s note) Is Jim Lee not aware of Heidi’s ghoulish hit-piece last month on the writer of their upcoming Fables / Batman crossover, solicited just this month? The #WhisperNetwork must have something on Mr. Lee.