J.C. Chandor, the director behind Netflix’s action adventure Triple Frontier, is in talks to direct Sony’s Kraven the Hunter. The movie, hailing from Sony’s universe of Marvel characters, is based on Spider-Man’s formidable foe.

Matt Tolmach and Avi Arad are producing the film, and Richard Wenk (The Equalizer), Art Marcum and Matt Holloway are writing the screenplay. Kraven the Hunter will be a Spider-Man spinoff centering on the notorious antihero known as Sergei Kravinoff. Kraven the Hunter is also the half-brother of the disguise master called Chameleon. His character has appeared in numerous Spider-Man adaptations, including an animated series and video games. 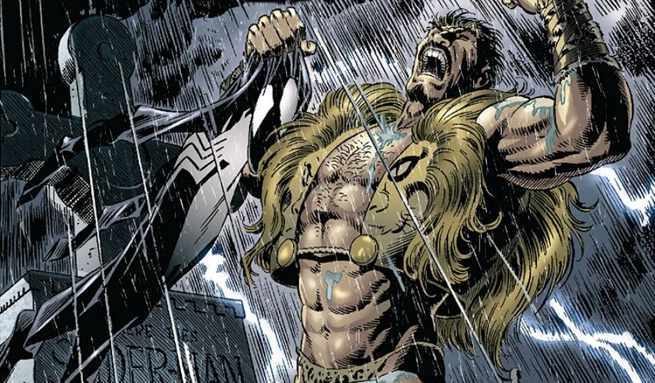 In recent years, Sony has continued to build up its superhero slate. Spider-Man: Homecoming and its sequel Spider-Man: Far From Home with Tom Holland, as well as Tom Hardy’s Venom were all huge box office hits.