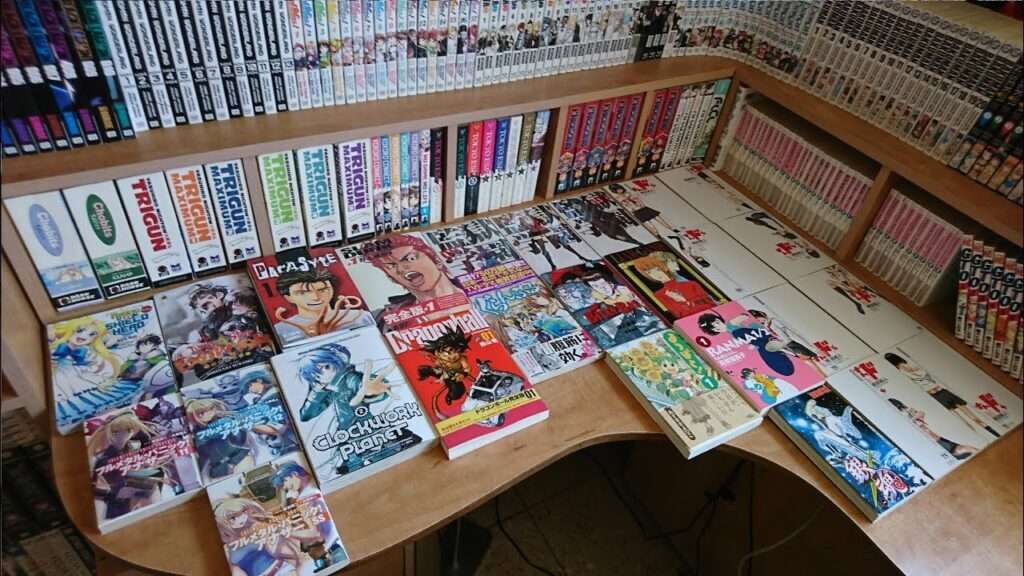 The Japan Times tells what the value of their manga industry is worth:

The value of Japan’s comic book market reached a record ¥612.6 billion ($5.77 billion) in 2020, up 23% from a year earlier, backed by the huge popularity of the manga series “Demon Slayer,” industry data showed Thursday.

That alone has got to be far more than the US industry could. An earlier report I once read stated the US industry makes about a billion dollars annually by comparison. So it continues to be clear manga is leading the way, while US comics continue their decline due to the flood of political correctness washing over them.

And I suppose the only way the US industry will respond to this is by going more PC, and possibly even trying to keep foreign comics out of the market? If they do that, they’ll be extremely foolish.

Creator of Scotland's First Black Superhero May Have Missed Classic Comics
Van Sciver Expands His Cyberfrog Empire with Action Figure Line
Grant Morrison Pens Bizarre Novel About a Conspiracy of Drag Queens
At the Memphis Comics Expo "Creators Come First!"
Is it Too Late for a Scarlet Witch Solo Marvel Comic Series?
Comics Writer Jim Zub Just Made a Fool of Himself... Again
How Political Comics with "Important Messages" Have Become a Joke