The next Spider-Man movie is getting a major jolt.

Jamie Foxx, who played classic Spidey villain Electro in the Andrew Garfield-starring The Amazing Spider-Man 2, is in final talks to reprise the role for the latest Spider-Man installment, starring Tom Holland and being made by Marvel Studios and Sony Pictures. 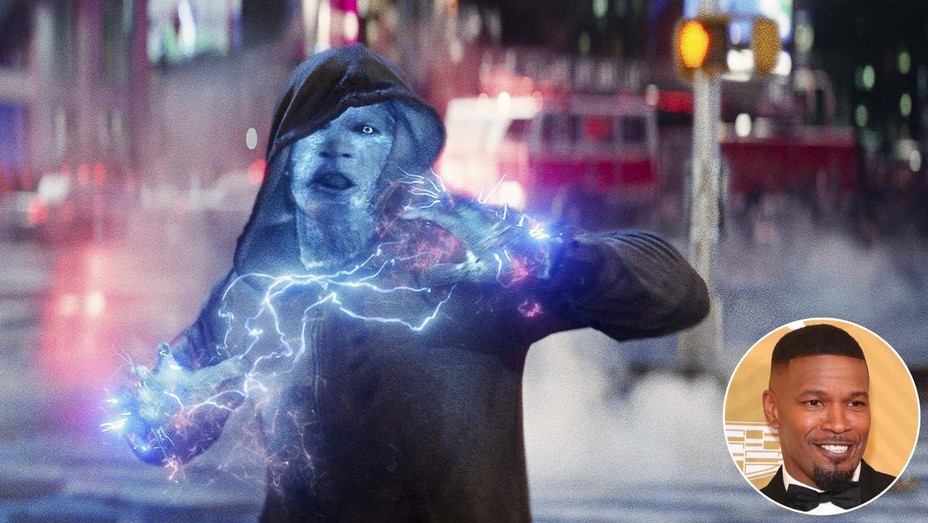 Jon Watts, the filmmaker behind Homecoming and last year’s Spider-Man: Far From Home, is in the director’s chair for the third installment, which Sony has dated for Nov. 5, 2021 — although moviegoers have now come to expect release dates to change amid the coronavirus pandemic.

Most of the supporting cast from the previous movies — including Zendaya, Marisa Tomei, Jacob Batalon and Tony Revolori — are expected to be on the call sheet when cameras roll in Atlanta this fall. Kevin Feige and Amy Pascal are producing.

Story details are being kept under the mask, but having Foxx return is a stunner as it shows a further melding of the previous Spider-Man movies into the current Holland series, which is the first one that has Marvel running point on production.