It Looks Like Amazon Just Broke the ComiXology App… Again 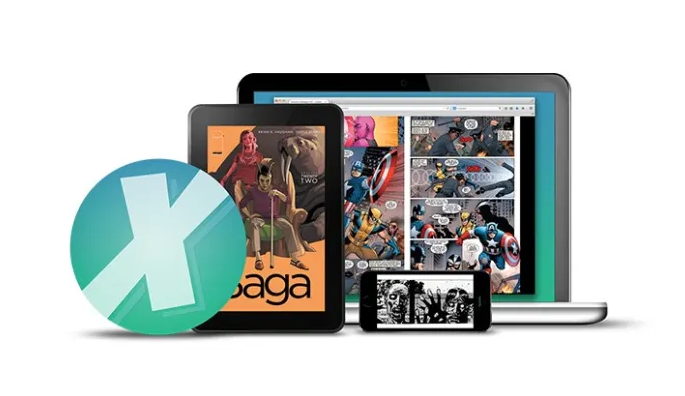 Amazon hasn’t handled integration of Comixology properly while merging it with Kindle. This according to Android Police:

This slow move of features was always leading towards a convergence of both apps, and it would seem there’s a ton of fallout now that comic fans have had a chance to test the ComiXology 4.0 update, slowly rolling out right now. It’s a complete rewrite of the app, replacing ComiXology with something that functions more like the Kindle app. Sadly the Kindle app still isn’t all that great for reading comics, and so tons of features that existed in the previous ComiXology app are now gone, angering digital collectors across the board.

It is now much more difficult to find comics and cruise for new books, especially if you collect individual issues. Amazon’s search is nowhere as good as what ComiXology offers, making it difficult to find individual books in a certain series. The sales section is also smaller (in the US), and unavailable in other countries, something that was a big part of the previous app and website. Oh, and since the new ComiXology is basically the Kindle app, there is no cart when shopping, which means you can’t use Marvel’s coupon codes for multiple items anymore, another mainstay of digital comic book sales that’s out the window for ComiXology users (the Marvel app still works with the coupon codes, but who knows for how long as it’s based on the old ComiXology codebase).

Oh, on the issue of Marvel’s digital library, what’s the use of buying their new products when they’re just so bad, and repeatedly resort to company wide crossovers? Certainly it’s a shame if the program, merged with Kindle as it appears to be now, doesn’t work well, but if we’re talking about brand new Marvel products, it’s pointless to suggest anybody buy them when they’re so artistically bankrupt.

In fact, who knows if many people are buying stuff from Comixology at all, collectors or otherwise? For all we know, even that’s probably an exaggeration by the news site, which doesn’t seem to give any sales figures, digital or otherwise.