Is the World Ready for a Happier, More Well-Adjusted Batman? 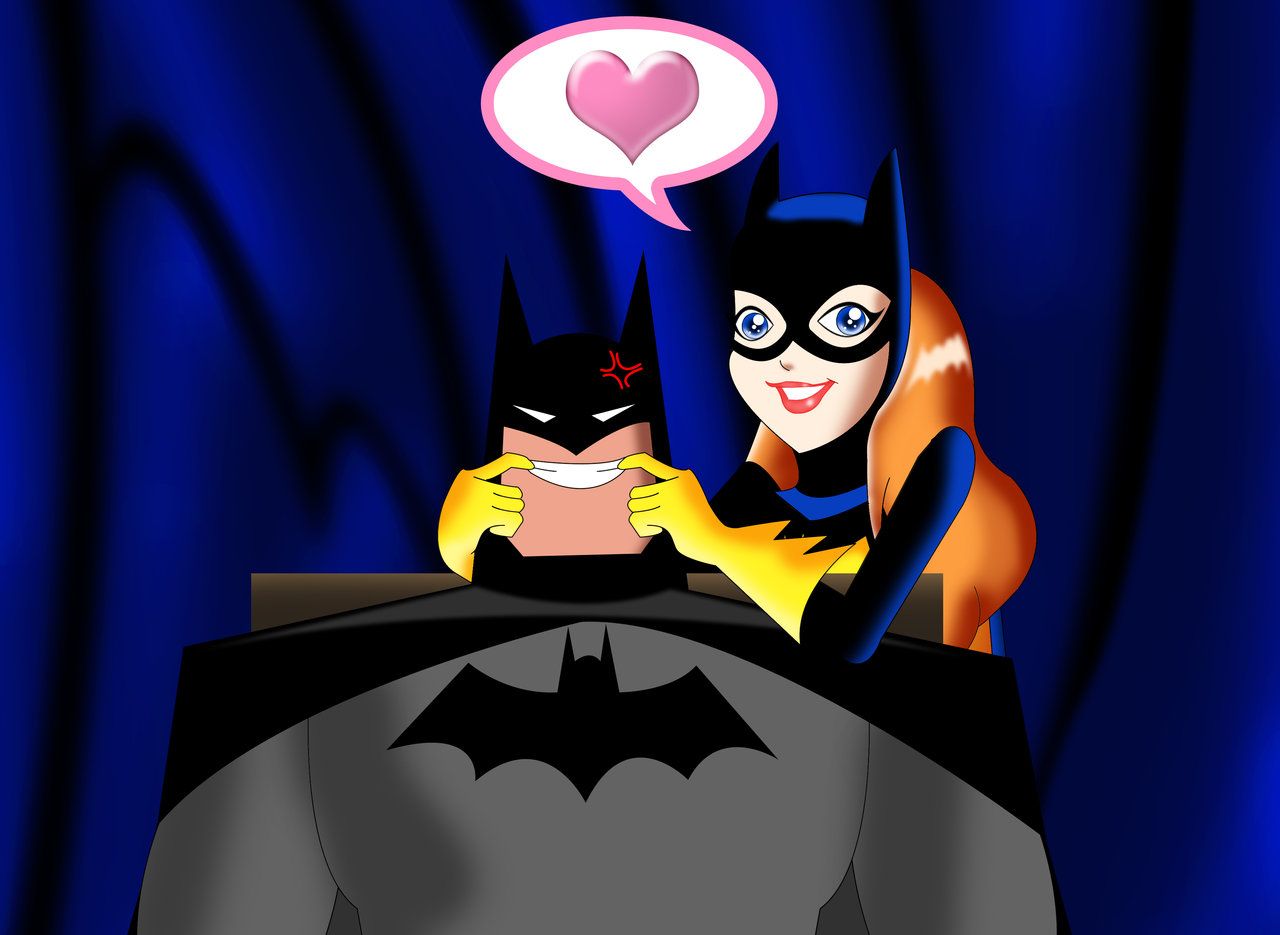 IGN’s resident comics columnist is making the case for Bruce Wayne to be shown having happier moments in his life and smiling more again, much like there were times in the past when earlier writers wisely ensured this would be possible, unlike the direction that began taking hold after Frank Miller’s 1986 Dark Knight Returns. Our own Dave Huber made the same point on this website earlier. Although, the argument seems to have something to do with how to market the movies by extension:

Given the massive critical and commercial success of past Batman movies, The Batman definitely has its work cut out for it. How can director Matt Reeves and his cast escape the shadow of past Batman movies? What can The Batman do to distinguish itself from other incarnations of the Dark Knight? That’s what we hope to explore in a recurring series called Rebuilding the Batman.

First up, let’s look at how introducing a happier, more well-adjusted Batman may be the most significant and important way in which The Batman can blaze its own cinematic trail.

And let me take a moment to note that the argument shouldn’t just be based on how to sell the movies. Besides, it seems at times like there’s far more Batman than Superman solo movies, and the Bat-films certainly overshadow the Super-films. As I’d noted once, there hasn’t been a stand-alone Superman movie in about 7 years since the 2013 Man of Steel movie was produced, yet Batman’s almost always been guaranteed to get something greenlighted, as is the case now, along with spinoff films like the Joker movie. Why, if we take Superman’s 2013 fare as an example, the Batman tone influenced it, another serious problem. If no room is allowed for optimism and joy, and Superman can’t carry the vision his stories were most famous for, then how can we distinguish between the two heroes, apart from sci-fi elements being more prominent in Superman than in Batman? 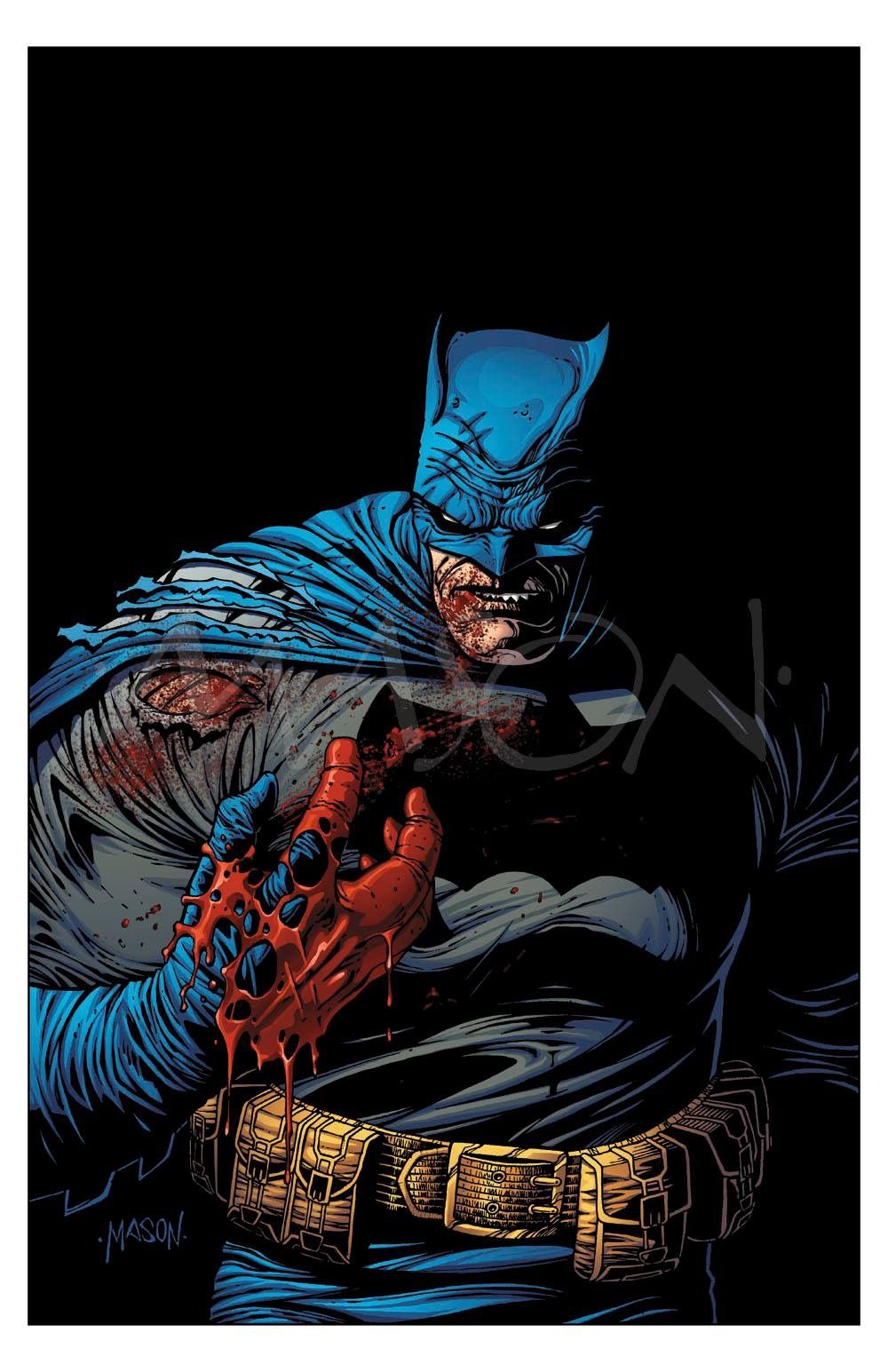 Point: a superhero story can be built on optimism and happiness, yet still deal with serious subjects convincingly.

Whether you look to the comics themselves or adaptations like Christopher Nolan’s Dark Knight trilogy or the Arkham games, most incarnations of Batman in the 21st century follow a similar pattern. Batman is almost always portrayed as a dark and brooding figure. He’s tormented by the deaths of his parents and fully committed to his war on crime, to the point where he’s become an antisocial recluse who drives away girlfriends, sidekicks and basically everyone in his life besides the faithful Alfred Pennyworth. He doesn’t get along well with his Justice League comrades and almost never smiles. This has been the default portrayal for so long it’s almost hard to remember a time when there was anything else.

But it wasn’t always like this. While the very earliest Batman comics were pretty dark (even featuring the Caped Crusader killing his enemies), by the time Robin debuted in 1940 the franchise was firmly in kid-friendly territory. In fact, it wasn’t until Frank Miller’s 1986 graphic novel The Dark Knight Returns that the idea of Batman as a grim and gritty avenger of the night really started to take root. Even though that story features an older Bruce Wayne in an alternate universe setting, many comic creators began following his example. Tim Burton’s Batman movie helped further popularize the idea of a darker Batman outside the comics, paving the way for where we are now.

But before the mid-’80s, Batman was a very different character. As strange as the campy, happy-go-lucky tone of the 1966 TV series may seem now, that was much more in line with the comics of the time. Even after Bat-Mania faded in the late ’60s and the comics began to trend in a relatively darker direction again, Batman was still painted as more swashbuckling detective than tortured vigilante. He still yearned to find love and one day end his nightly crusade. He genuinely enjoyed his team-ups with Robin and the Justice League. He actually smiled from time to time.

Even though grim and gritty Batman has become the default in this post-Dark Knight Returns world, some comic storytellers have begun tapping into that older, lighter era. The recent Batman Universe is a fun romp that reads like a throwback to a simpler time for the Caped Crusader. And as bleak as Tom King’s long Batman run could be, the series ultimately ended with Bruce choosing to be happy and embrace his romance with Catwoman. Maybe it’s time for the movies to undergo a similar shift.

Umm, this seems to be going easy on King, whose vision applied to other heroes isn’t all that different (and easily worse), and the columnist must’ve forgotten Bat and Cat called off a marriage they were planning in King’s run, which hardly ensures a more encouraging vision was intended. One could argue though, that a marriage between Bat and Cat was too easy, and wonder why a girl like Silver St. Cloud wasn’t chosen as the possible bride-for-Bat instead (just because Bruce has a secret ID to protect isn’t an excuse, IMO). Pairing 2 costumed characters with one another has long become symbolic of the insular nature superhero comics are known for today, and hardly any attempts have been made to depict them dating and marrying a civilian. All these years, Lois Lane’s otherwise failed to serve as a template for what superhero comics could be about. 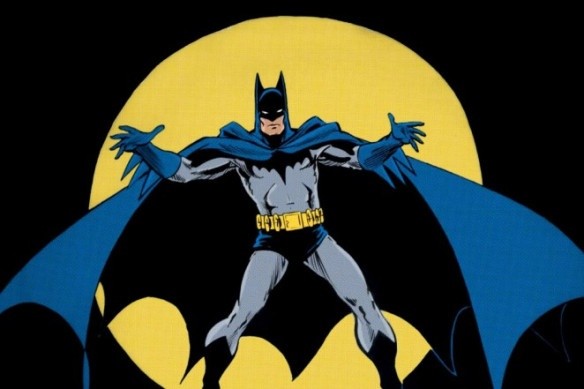 If there are comics writers now trying to return Batman to a state where he can be depicted smiling, and isn’t at forced odds with his League partners, that in itself is a good thing, recalling what awful ideas Scott Snyder had in mind for the Joker several years ago. But a point must be made that much of comicdom as we know it was for many years overly influenced by Miller’s would-be classic DKR, and it got way out of hand, with almost no opposition or questions asked. Why, even Dan DiDio clearly upheld the hugely exaggerated viewpoint, recalling he stated he believed superheroes shouldn’t have happy lives, to the point where a sense of humor had no room in his small tent either. No matter how well built Batman once was as a creation, its dark angle has gone overboard, and it’s time to give it a rest for a while. That’s why I would rather not see the new movie in production, if I were you. The influence of Bat-movies is another problem that’s gotten out of hand.

Marvel Writer Jason Aaron Served as Consultant on Thor: Love & Thunder
Marvel's Latest Miles Morales What if...? Comic Leads to Hilarious Backlash
Flopyear: Disney Has Become It's Own Worst Enemy
Will Titan Comics Avoid Marvel's Recent Mistakes with Conan?
Disney Impressed With New Planet of the Apes Script, Planning a Sequel Trilogy
One of the Last of His Kind: A Look Back at Comics Artist Tim Sale
Batman Films Ranked: #1 ‘Batman: Mask of the Phantasm’ (1993)