Is That ‘The Crown’ Stunt Casting in ‘The Trial of Christine Keeler’? 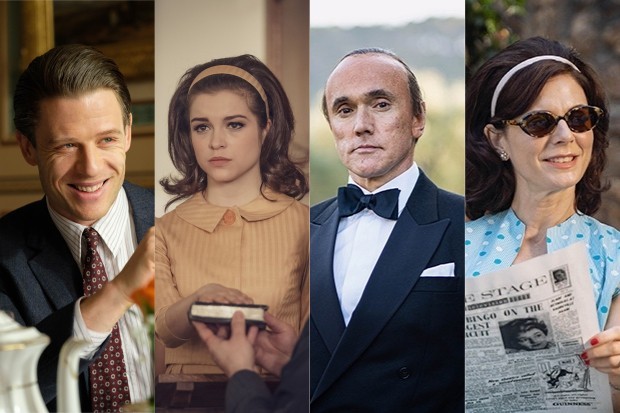 The real life UK political sex scandal of the 60s is now a six-part BBC1 drama series.  Slightly worrying is the casting of actors from Netflix’s The Crown, giving a sense of deja vu, especially since the early 60’s period setting virtually the same. 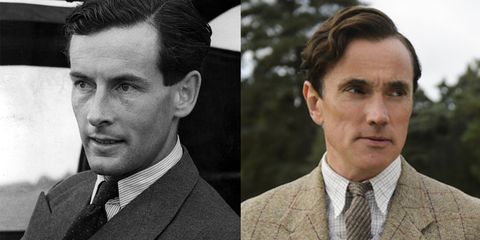 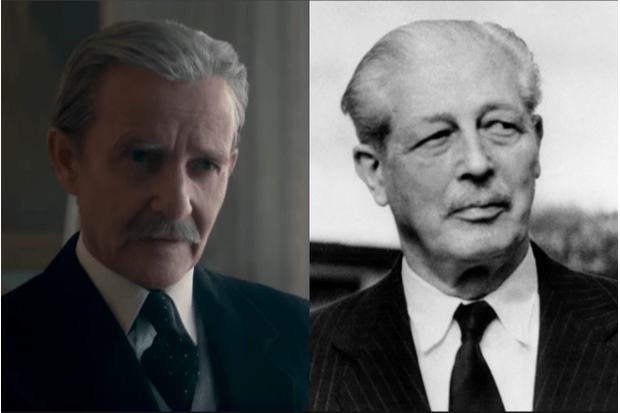 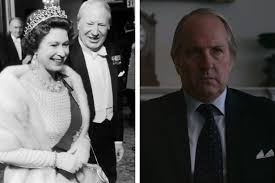 Sam Crane – Harry in Trial, Patrick Plunket in The Crown 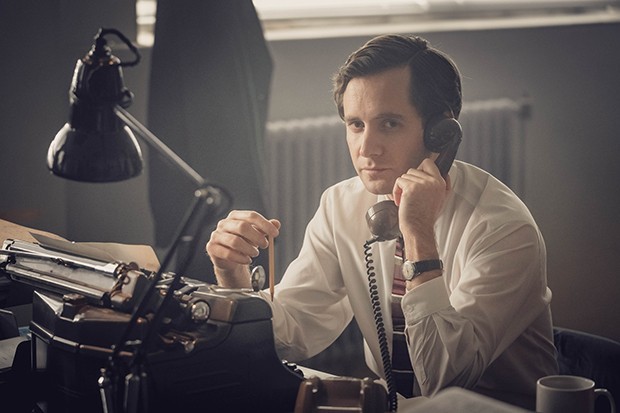 Seems somewhat distracting, especially given the prominence of the roles played by Miles, Lesser and Maloney, no?

The Trial of Christine Keeler: Trailer | BBC Trailers
A bit further back, Wolf Hall (2015) was another show that featured the usual GoT/Crown types – Lesser (again!), Foy, Enzo Cilenti, Mark Gatiss, Thomas Brodie-Sangster, Jonathan Pryce etc
Time to cast (sic) the net a bit wider?
Or should we in the not-so-jolly GB be proud of having the best repertory company of character actors in the world?